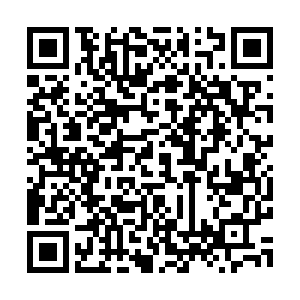 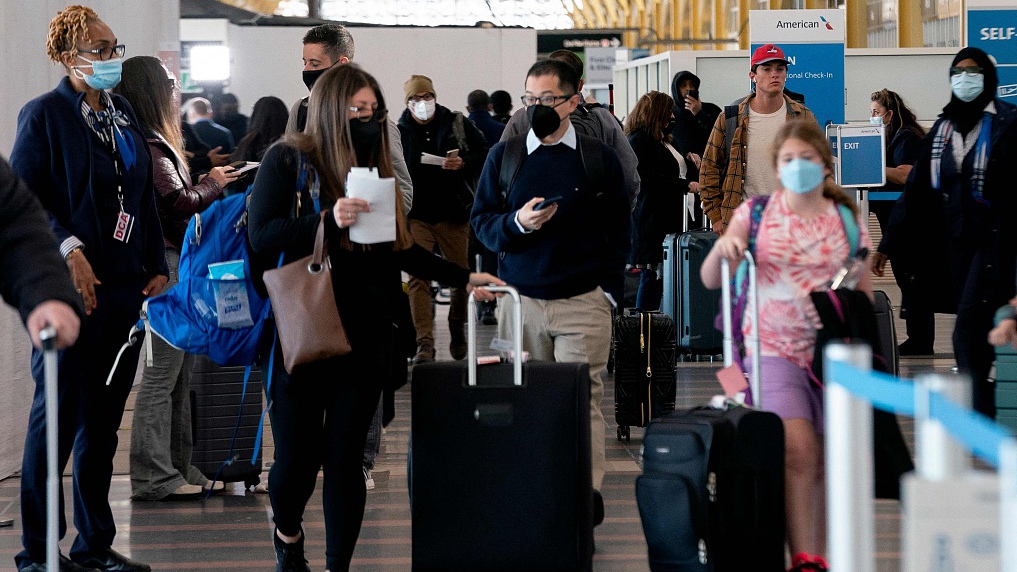 A new, highly transmissible subvariant of Omicron is spreading rapidly across the United States as COVID-19 cases in the country are ticking up again.

The new strain, called BA.2.12.1, made up 36.5 percent of new COVID-19 cases in the country in the week ending April 30, according to data released Tuesday by the U.S. Centers for Disease Control and Prevention (CDC).

The figure increased from 26.6 percent a week before and 16.7 percent two weeks prior, CDC data showed.

The majority of COVID-19 cases in the United States – around 61 percent – are still caused by BA.2., which has become the country's dominant variant since March.

BA.2.12.1 appears to be about 25 percent more transmissible over the BA.2 subvariant, said CDC Director Rochelle Walensky, adding that additional evaluation is currently underway to understand the impact of BA.2.12.1 on vaccine effectiveness.

Almost 13 million children in the country have tested positive for COVID-19 since the onset of the pandemic, according to the latest report by the American Academy of Pediatrics and the Children's Hospital Association.

With news that Moderna has asked the Food and Drug Administration to authorize its COVID-19 vaccine for young children, a recent poll by the Kaiser Family Foundation showed that just 18 percent of U.S. parents of children younger than five years old are eager to get their child vaccinated right away.