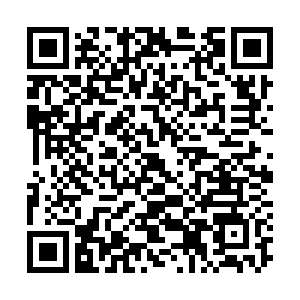 The Saudi-led coalition engaged in Yemen said on Friday it had started transporting released prisoners to Yemen in coordination with the International Committee of the Red Cross (ICRC) under a humanitarian initiative to support a UN-brokered truce.

The coalition said last month it would release 163 prisoners from Yemen's Iran-aligned Houthi group who fought against Saudi Arabia, but a Houthi official later said the list included individuals who did not belong to the movement.