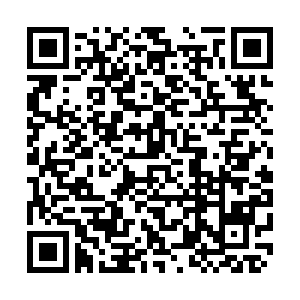 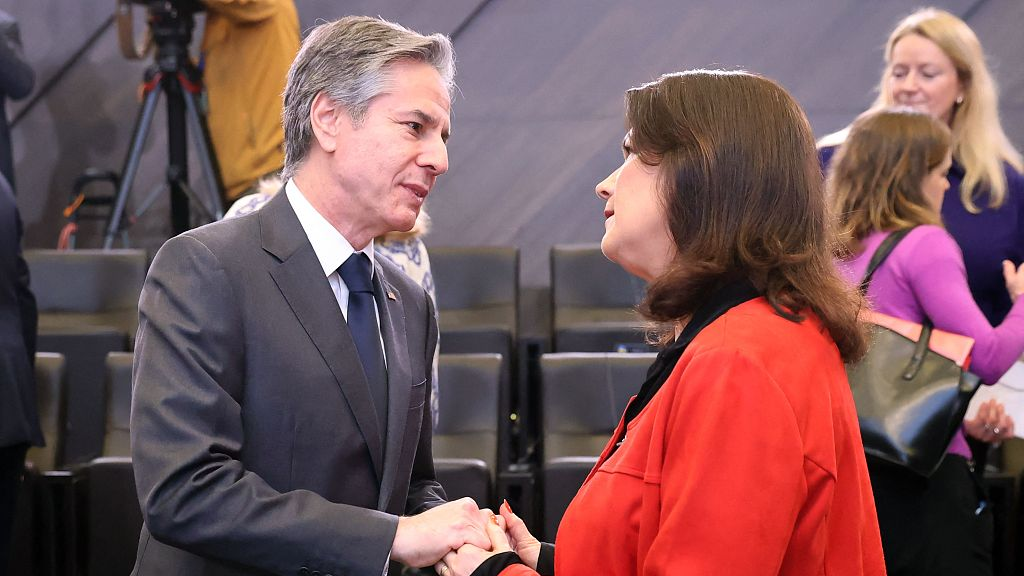 On May 4, Swedish Foreign Minister Ann Linde said that the U.S. is prepared to provide security assurances to her country and neighboring Finland ahead of their planned membership in NATO after they formally apply and prior to being approved by all 30 parliaments.

While not the same as the security guarantees, Linde clarified that "they would mean that Russia can be clear that if they direct any kind of negative activities against Sweden, which they have threatened, it would not be something that the US would just allow to happen ... without a response."

This is very disturbing for several reasons. First, America is promising ambiguous security assurances to countries with which it doesn't have any such formal agreements. Second, this could provoke Russia to respond asymmetrically in some way, in defense of its national security red lines related to those countries' planned membership in NATO. And third, it sets a dangerous precedent that could be replicated in the Asia-Pacific.

All three of these outcomes are problematic. Regarding the first, the American people deserve to know exactly what their government has assured Finland and Sweden of in their name and whether it could involve sending their soldiers to fight and die in their support. Secondly, it'll worsen distrust with Russia and possibly prompt it to preemptively act in defense of its national security while, concerning the third, it deserves to be elaborated much more in detail since the consequences are very far-reaching.

The U.S. is in the process of assembling a so-called "Asian NATO" through AUKUS, its new military alliance with treaty allies Australia and the UK that suddenly debuted last September. It includes nuclear submarine and hypersonic missile cooperation, both of which are predicated on the unstated but very obvious shared goal of "containing" China. Other countries are reportedly interested in joining this structure such as Japan, though it and the U.S. denied such speculation last month.

Be that as it may, there's little doubt that Japan will likely work closely with AUKUS since it comprises the American and Australian members of the QUAD without India. Furthermore, the U.S. already has legally enshrined mutual security obligations to that island nation. It would be best if Japan stayed as far away from AUKUS as possible in order to not worsen regional instability, but it can't be taken for granted that it will.

After all, its ruling Liberal Democratic Party recently shared their national security proposals that call for increasing defense spending to 2 percent of GDP (not coincidentally what NATO members are required to do) and developing military capabilities that could enable it to strike foreign command, control, and missile sites. This second-mentioned plan risks violating Japan's constitutional pacifism even if its leaders dishonestly claim that it's only being advanced for so-called "self-defense" purposes. 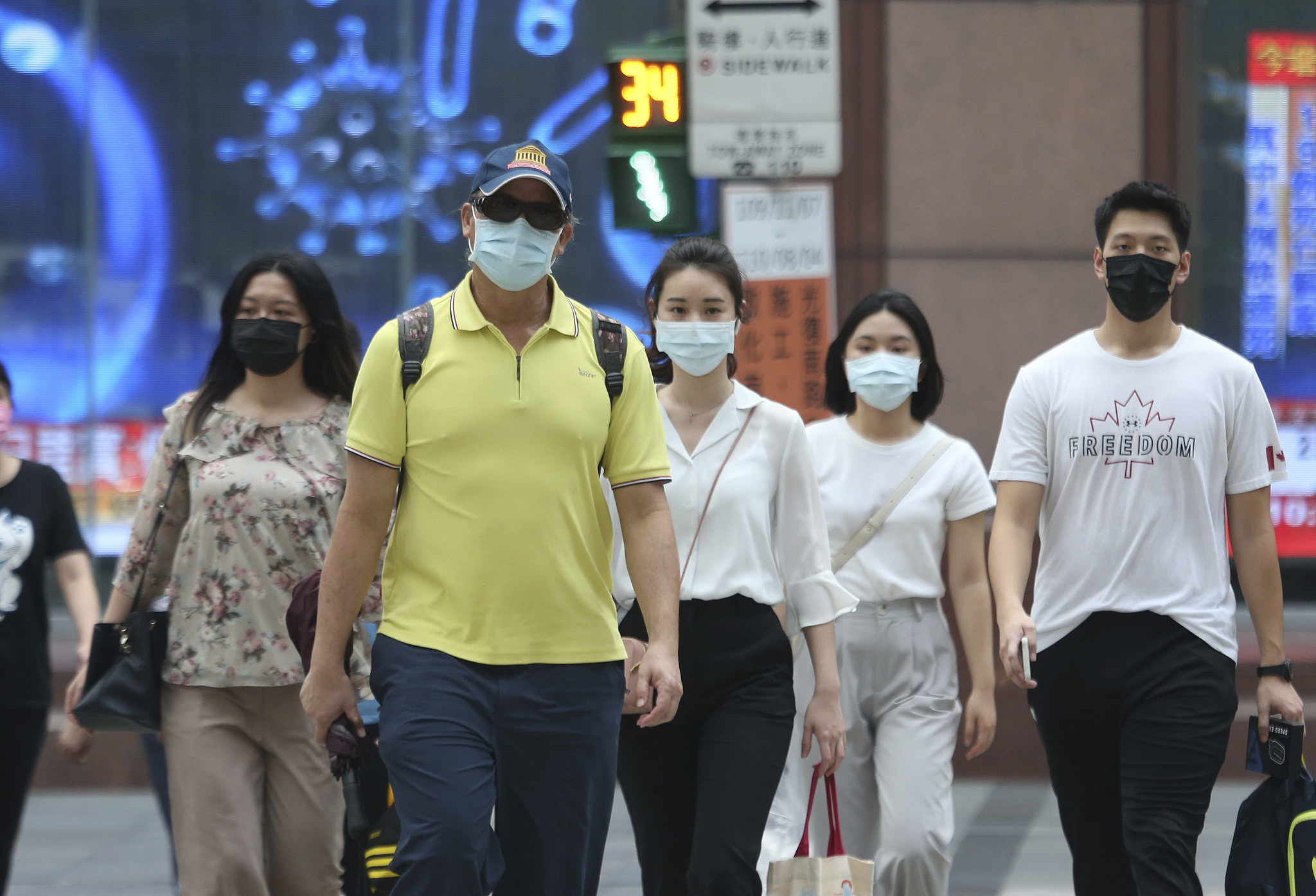 What's worse, both AUKUS and Japan have an interest in emboldening separatism in China's Taiwan region. While the U.S.' motives are well-known, Japan's are less so. Its annual defense white paper last summer described this Chinese island as important to Tokyo's security for the first time, which implied that Tokyo might have intentions of militarily meddling there in the coming future. This could possibly even be done under the false veneer of "preemptive self-defense."

As AUKUS-Japanese interests increasingly converge on Taiwan region, it can't be dismissed that America might extend similarly vague security assurances to the island along the lines of what it just reportedly offered to Finland and Sweden ahead of their membership in NATO. Taiwan cannot join AUKUS because it's an indispensable part of China and not recognized as independent by the U.S., but the "Taiwan Relations Act" mandates that the U.S. provides military equipment to it.

That would be the worst-case scenario because it could easily and quite understandably be interpreted by China as the U.S. extending some form of mutual security guarantees to its province. Returning to the Finnish-Swedish precedent, the problem is that the American people wouldn't know what their government would promise Taipei and whether their soldiers might be sent to fight and die in its support. China is a major military and nuclear power so this scenario shouldn't be treated lightly.

Moreover, this might provoke China to preemptively defend the integrity of its national security red lines if the U.S. hints at adding more substance to the vague commitments connected to the "Taiwan Relations Act", which may lead to a possible clash between the two countries. Add Japan to the possible mix, which might follow its senior U.S. partner's lead by extending its own such assurances to Taiwan, and the recipe for disaster becomes self-evident.

This sequence of events might not unfold, but it also can't be ignored either due to the possibility that the Finnish-Swedish precedent might be replicated in the Asia-Pacific sometime in the coming future. To avoid any misperceptions, the U.S. should make it abundantly clear that it will never countenance such a scenario and ensure that its Japanese partner wouldn't ever do so either. Should it refuse to rule this out, then the U.S. will be responsible for further destabilizing the Asia-Pacific region.