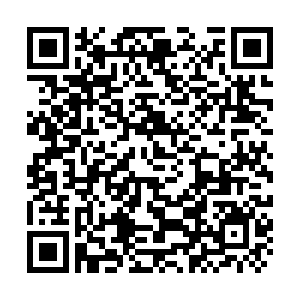 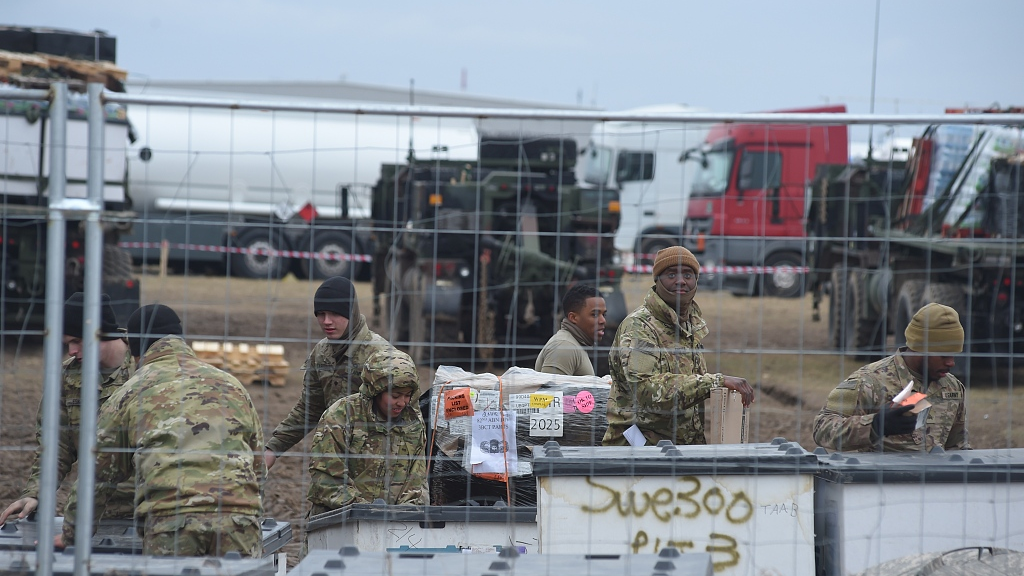 U.S. soldiers at the Zamosc-Mokre airfield in Poland currently being used by the U.S. Army's 82nd Airborne Division in Zamosc. /CFP

U.S. soldiers at the Zamosc-Mokre airfield in Poland currently being used by the U.S. Army's 82nd Airborne Division in Zamosc. /CFP

The U.S. military is training hundreds of Ukrainian troops on American artillery to help them repel Russia's "special military operation," an effort that will be intensified in the coming days, U.S. defense officials said on Wednesday.

Ukrainian service members have been flown out of their countries to train at different sites in Europe in recent weeks. The Pentagon said the number of those having received training stood at more than 220, a substantial uptick since it revealed in early April over a dozen had been trained.

"And there's more of that coming," a senior U.S. defense official said Monday, noting that they were expecting over 50 more Ukrainians to land at one of the sites later this week.

The training has been focused on U.S. artillery systems that Washington has promised to send to Ukraine.

"We are running them through a streamlined course here on the new equipment that they'll be receiving. The goal in all of this is to get them back as soon as possible, so that then they can train others within their army on the equipment," Gen. Joseph Hilbert, head of the 7th Army Training Command in Europe, told reporters Tuesday.

The U.S. did not just begin training Ukrainians after Russia launched its "military operation" on February 24. Such efforts stretch all the way back to 2015 and cost Washington about $126 million.

Hilbert said more than 23,000 Ukrainians had been trained at the Yavoriv military base in western Ukraine, a "hands-on" effort that ended after U.S. troops were pulled out of the country earlier this year.

These U.S. troops, including Florida Guard members, are now instructing the Ukrainians from outside the country, according to the Pentagon.