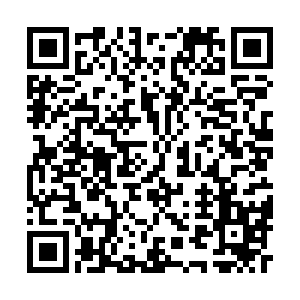 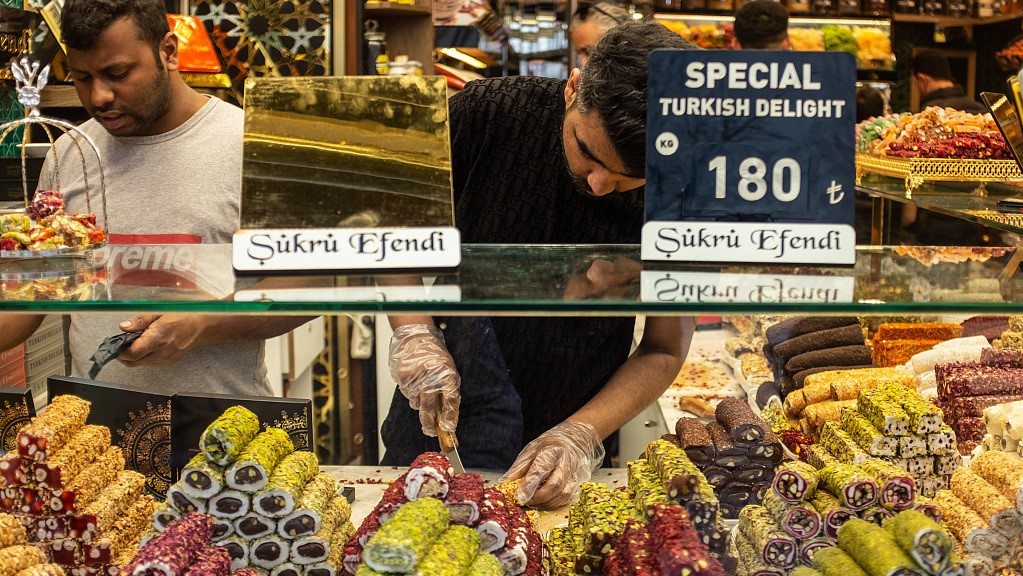 World food prices eased slightly in April after hitting a record high in March, but global food security remained a concern because of difficult market conditions, the UN food agency said on Friday.

"The small decrease in the index is a welcome relief, particularly for low-income food-deficit countries, but still food prices remain close to their recent highs, reflecting persistent market tightness and posing a challenge to global food security for the most vulnerable," said FAO chief economist Maximo Torero Cullen.

Although it declined month-on-month, the April index was 29.8 percent higher than a year earlier, pushed up in part by concerns over the impact of the Russian-Ukraine conflict.

Russia and Ukraine are top exporters of wheat, maize, rapeseed and sunflower oil while Russia is the world's top supplier of key fertilizers and gas.

Many countries south of the Sahara were already seeing a slowdown in economic growth from last year after the pandemic, and the impact will be amplified by the rising cost of cereals and fuel, the IMF said.

The FAO slightly increased its projection of global cereals trade in the 2021/22 marketing year to 473 million tonnes, up 3.7 million tonnes from last month's forecast but 1.2 percent below the 2020/21 record level.

The agency said the upward revision reflected stronger exports from Russia based on continued shipments in April, mostly to Egypt, Iran and Turkey.

FAO had warned in March that food and feed prices could rise by up to 20 percent as a result of the conflict in Ukraine, raising the risk of increased malnutrition.