Download
Van Bronckhorst: Rangers will give everything to win the Europa League
Sports Scene 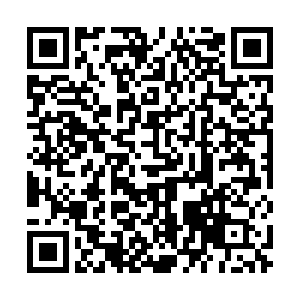 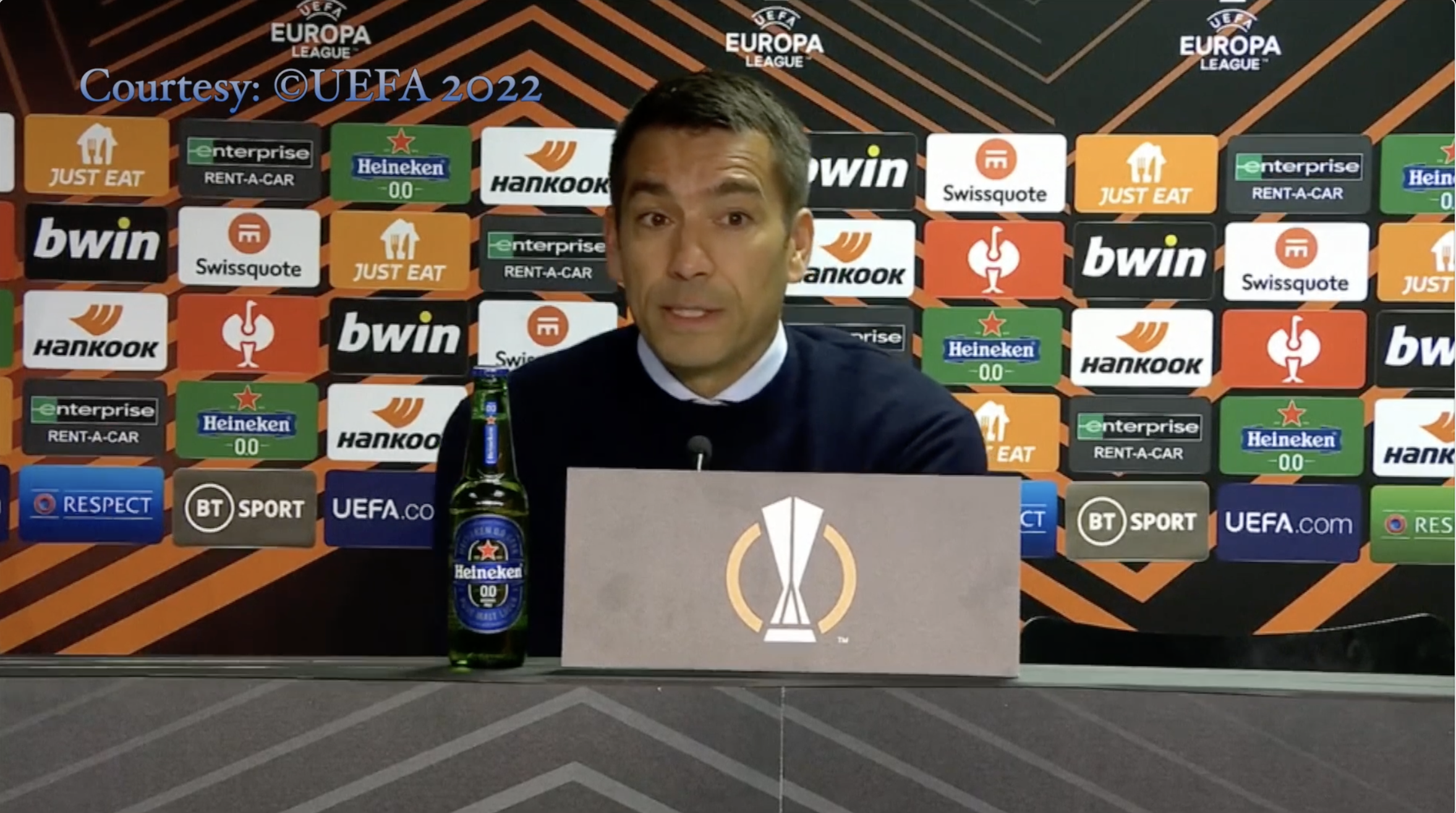 Rangers coach Giovanni van Bronckhorst said that Rangers will give everything to lift the Europa League trophy after beating RB Leipzig to reach the final in Seville on Thursday.

On a dramatic night at Ibrox, Rangers raced to a two-goal lead through James Tavernier and Glen Kamara before Christopher Nkunku leveled the tie for RB Leipzig, but John Lundstram scored the winner nine minutes from time.

Rangers defeated RB Leipzig 3-1in the second leg of their semi-final, securing a 3-2 aggregate success which has taken the club into its fifth major European final.

Giovanni van Bronckhorst's men will face Eintracht Frankfurt in the final in Seville on May 18 in just their second European final in 50 years.