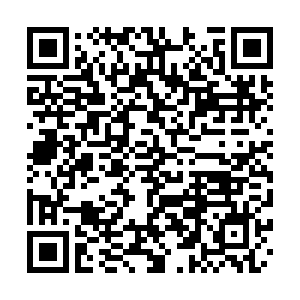 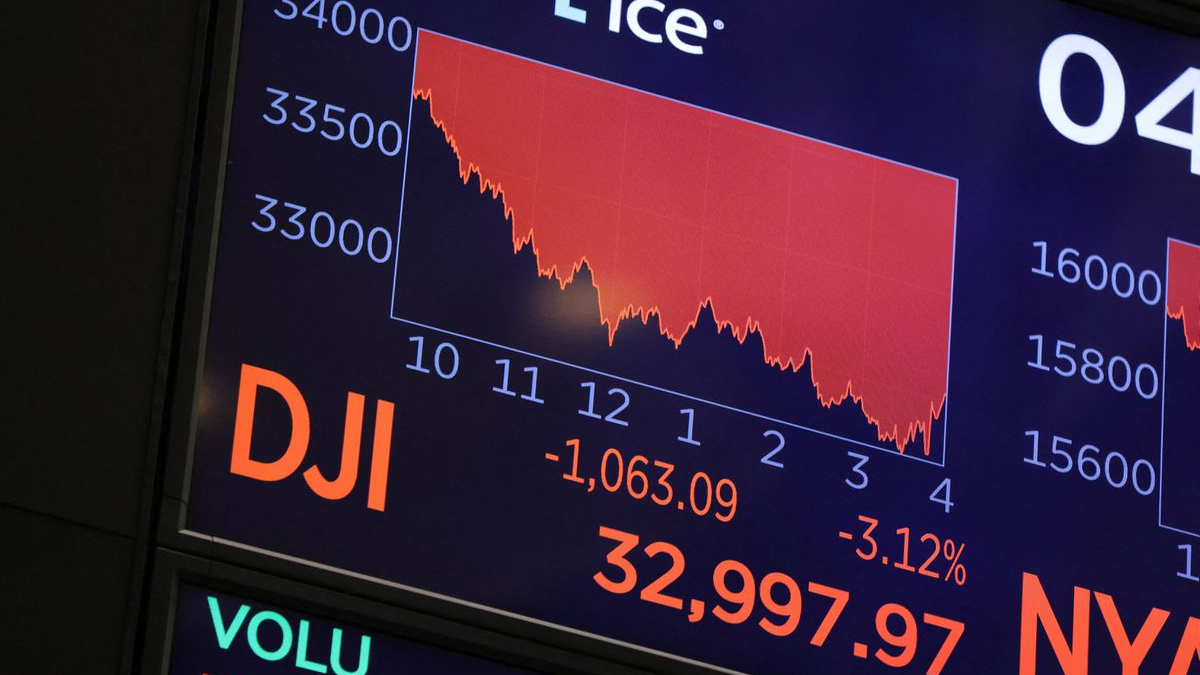 The Dow Jones Industrial Average is displayed on a screen after the close of the day's trading at the New York Stock Exchange in Manhattan, New York City, U.S., May 5, 2022. /Reuters

The Dow Jones Industrial Average is displayed on a screen after the close of the day's trading at the New York Stock Exchange in Manhattan, New York City, U.S., May 5, 2022. /Reuters

U.S. stocks ended Thursday sharply lower amid a broad selloff, as investor sentiment cratered in the face of concerns that the Federal Reserve's interest rate hike the previous day would not be enough to tame surging inflation.

The U.S. central bank accelerated its attempts to tame soaring inflation on Wednesday with an aggressive half a percentage point as expected and Fed Chair Jerome Powell explicitly ruled out a hike of 75 basis points in a coming meeting.

Traders, however, on Thursday raised their bets on a 75 basis-point hike at the Fed's June meeting.

All three main Wall Street benchmarks erased gains made during a relief rally on Wednesday. The Dow Jones Industrial Average fell 1,063.09 points, or 3.12 percent, to 32,997.97 – the worst daily performance since October 2020.

However, it was not just high-growth stocks, which have struggled in 2022 as the prospect of rate rises had investors questioning their future earnings potential. The selloff hit all areas of the market, as traders headed for the exits.

"Investors aren't looking at fundamentals [such as earnings] right now, and this is more of a sentiment issue," said Megan Horneman, chief investment officer at Verdence Capital Advisors.

The focus now shifts to the U.S. Labor Department's closely watched monthly employment report on Friday for clues on labor market strength and its impact on monetary policy.