Download
BizBeat Ep. 389: What is the real purpose of U.S. weapon deliveries to Ukraine?
CGTN 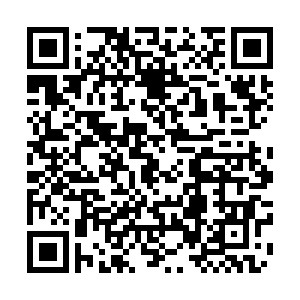 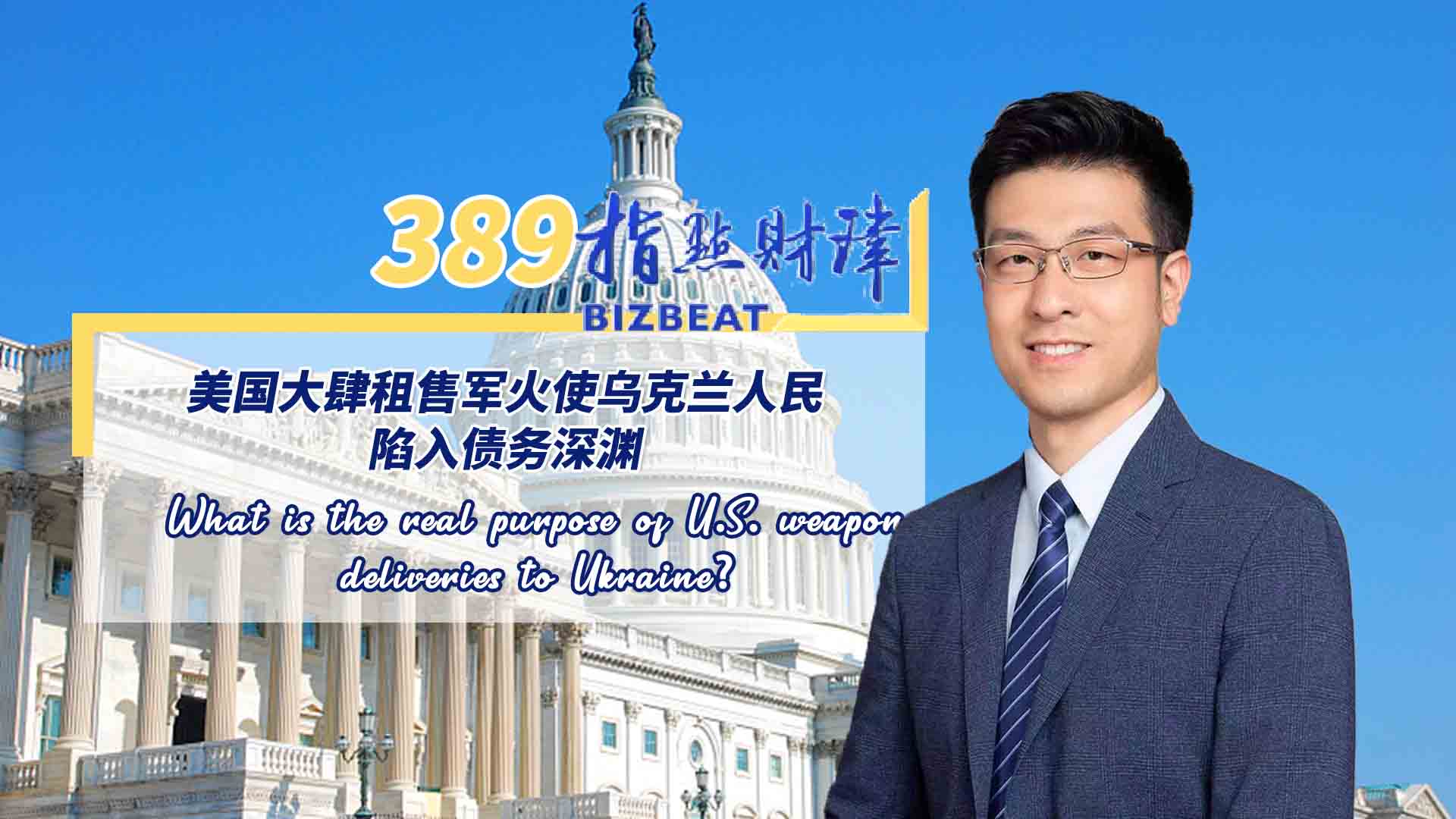 On April 28, the United States House of Representatives approved the "Lend-Lease Law for the Defense of Ukrainian Democracy", which makes it easier for Washington to send weapons to Ukraine. But these weapon deliveries are not free, the future cost of them will be borne by Ukraine itself, possibly by several generations of Ukrainians. The flow of weapons has intensified the conflict between Russia and Ukraine. In this episode of BizBeat, CGTN's Aaron Liu argues that the U.S.' goal is to earn money from the war.