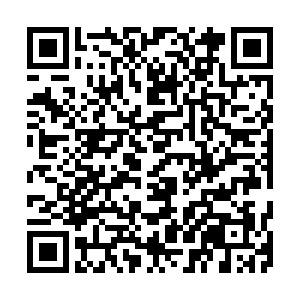 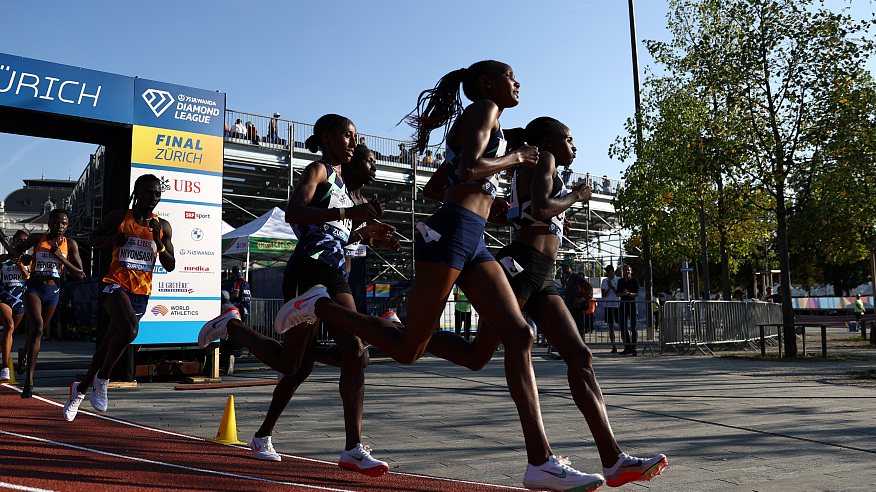 The Shanghai and Shenzhen meetings of Diamond League, originally scheduled to be held on July 30 and August 6, have been canceled according to the World Athletics on Friday.

The remaining ten meetings of the 2022 season will be held as planned. To guarantee athletes enough opportunities to earn their spots at the year-ending finale, the Kamila Skolimowska Memorial in Poland has been designated as a substitute match to fill the gap on August 6.

China's star sprinters Su Bingtian and Xie Zhenye are among athletes who would not be making an appearance on the home soil this time.

Established in 2010, the Diamond League will start it's 13th edition on May 13 in Doha, Qatar, and closes with a two-day final on September 7 and 8 in Zurich, Switzerland.