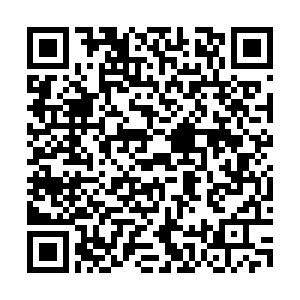 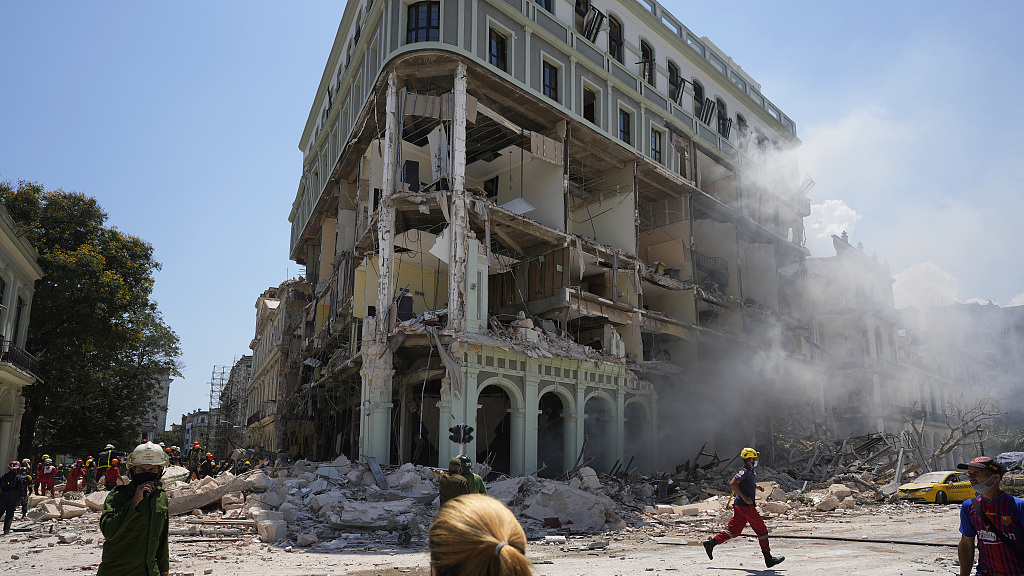 Rooms are exposed at the five-star Hotel Saratoga after a deadly explosion, Havana, Cuba, May 6, 2022. /CFP

Rooms are exposed at the five-star Hotel Saratoga after a deadly explosion, Havana, Cuba, May 6, 2022. /CFP

At least 22 people were killed and dozens more wounded after an explosion ripped through a hotel in downtown Havana, Cuba, Friday morning, according to new official tallies.

Rescuers combed through what remained of the prestigious Saratoga Hotel looking for survivors as ambulances ferried the injured to hospital and paramedics treated those with less severe injuries on the spot.

"Search and rescue work continues in the hotel, where it is possible that other people are trapped," local official Luis Antonio Torres Iribar said, with several people reported missing. 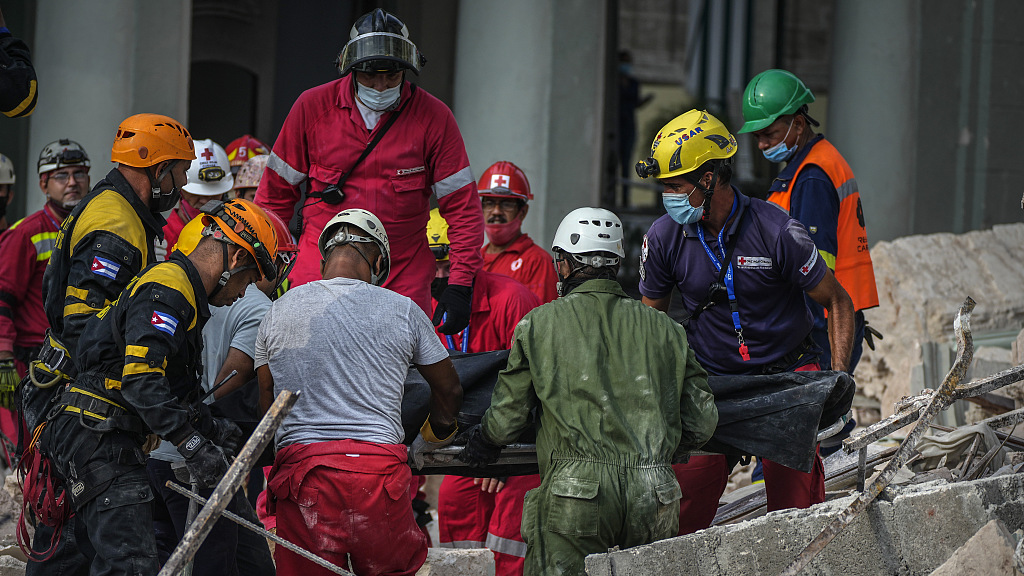 A gas leak is thought to be the cause of the explosion at Hotel Saratoga, according to the Cuban Presidential Office.

"Everything indicates that the explosion was caused by an accident," the office said in a tweet.

The five-star hotel, located near the National Capitol building, was preparing to reopen in the next few days as part of the revival of tourism industry on the island.

According to social media reports shared by the state media Cubadebate, the explosion apparently occurred while the facility was carrying out operations with liquefied gas.

Cuban President President Miguel Diaz-Canel visited the site of the explosion on Friday and Hermanos Ameijeiras hospital, where a number of victims were sent to, according to images shared by the presidential office on Twitter.