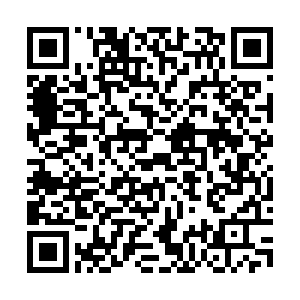 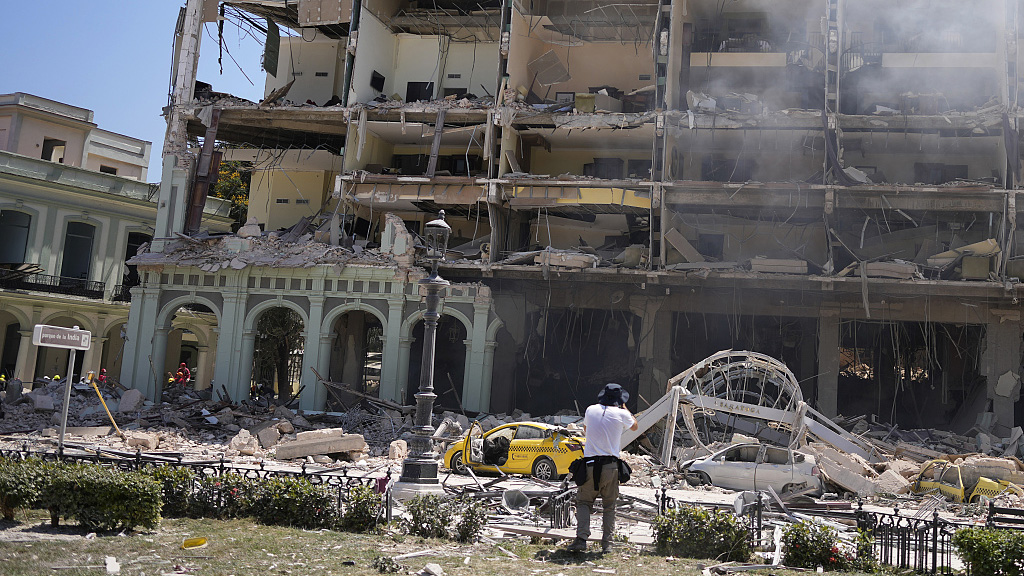 At least 18 people were killed after an explosion ripped through a hotel in downtown Havana, Cuba, Friday morning, AP reported. Witnesses described a "massive blast," which appeared to destroy buses and cars outside the hotel in the center of the city. According to the Cuban Presidential Office, dozens of people have been hospitalized for injuries.