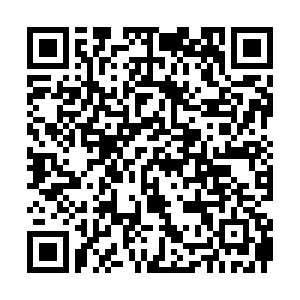 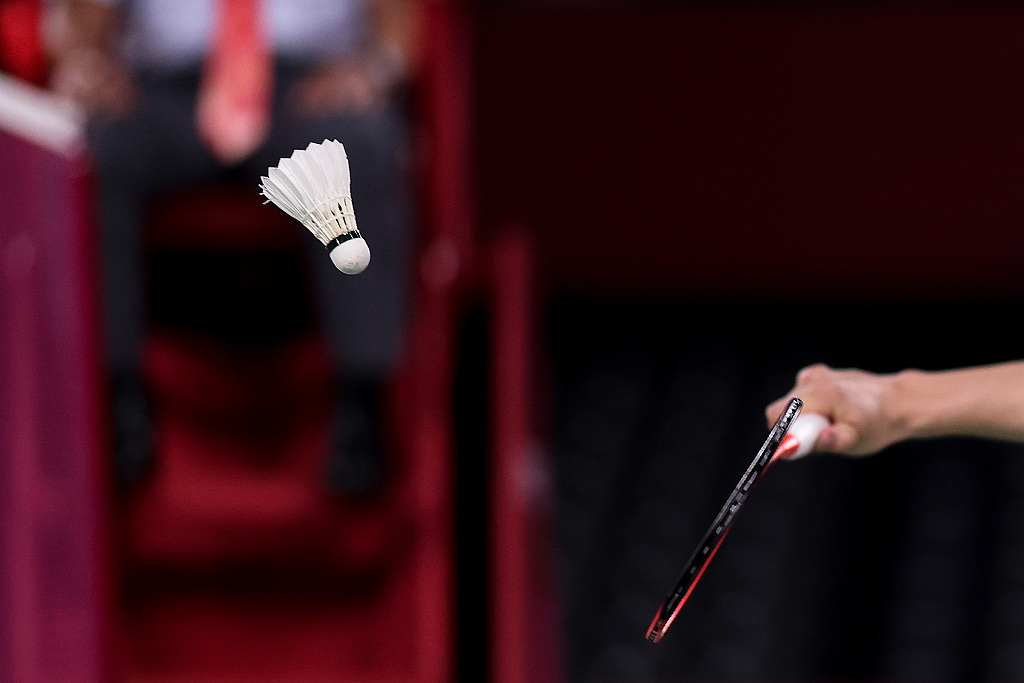 The Badminton World Federation (BWF) have announced that the 2024 Paris Olympic qualification period, known as Race to Paris, is set to begin in 12 months’ time on May 1st, 2023.

The BWF said the qualification period would run until April 28th, 2024, with the initial list of qualifiers to be confirmed based on the April 30, 2024 Race to Paris ranking points approved by the International Olympic Committee (IOC).

The world badminton governing body also confirmed that the total quota for badminton remains at 172 places (86 men and 86 women), which includes two host country places and four universality places in addition to the regular quota places of 166.

Each country has a maximum quota of eight places each for men and women.

“Each singles discipline must also have at least two athletes from each of the five continental confederations, provided the player is ranked within the top 250,” the BWF said in a statement earlier this month.