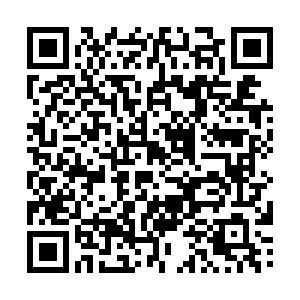 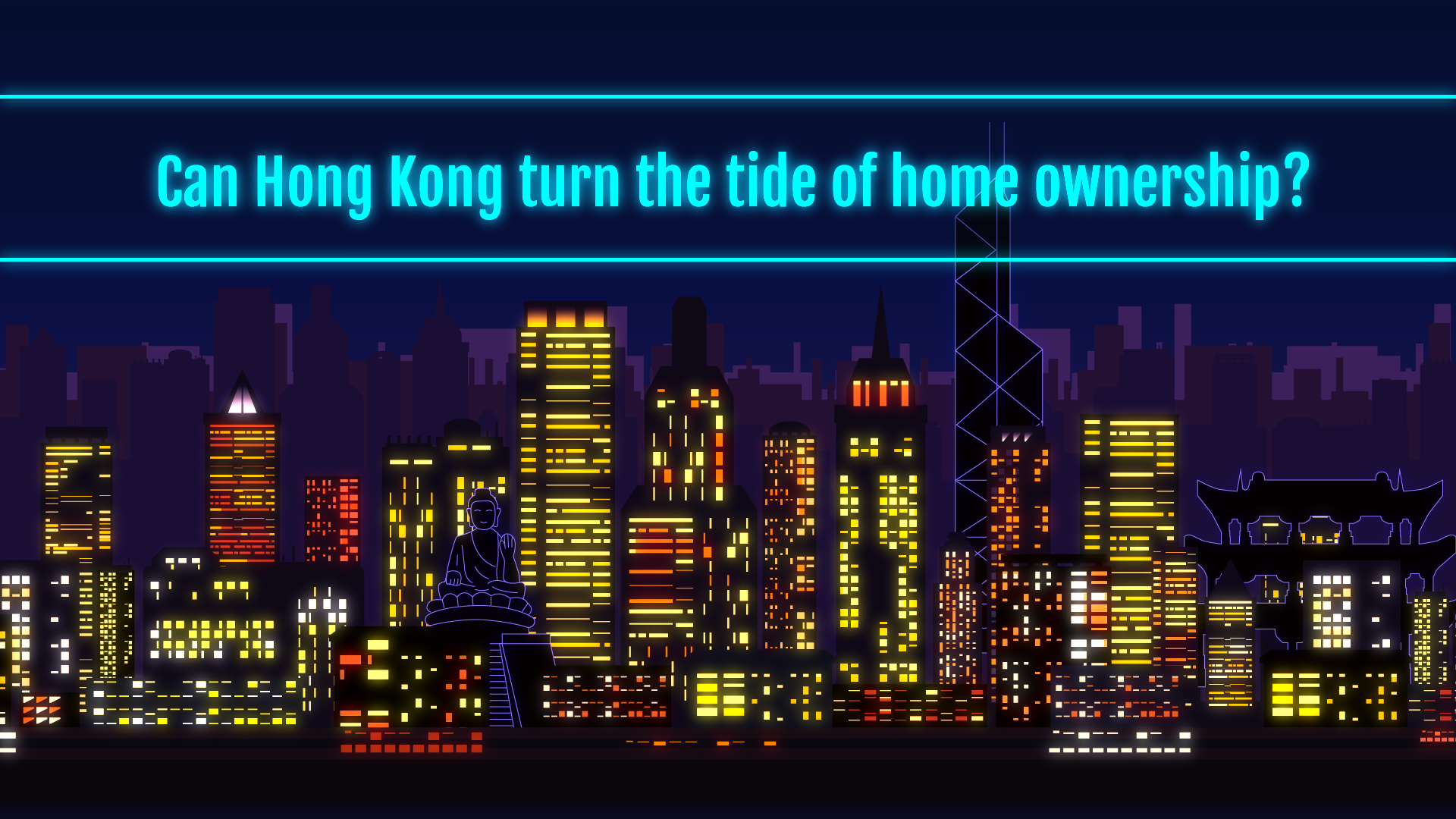 Over the past few years, the Hong Kong Special Administrative Region (HKSAR) has witnessed anger and frustration among its youth population, which, according to some analysts, was amplified by the city's home ownership crisis, affecting not only the young but also the entire population.

OECD data shows that in most advanced economies, the home ownership rate is above 60 percent, and in such economies like Singapore and China's Taiwan region, it can be as high as 90 and 85 percent respectively. 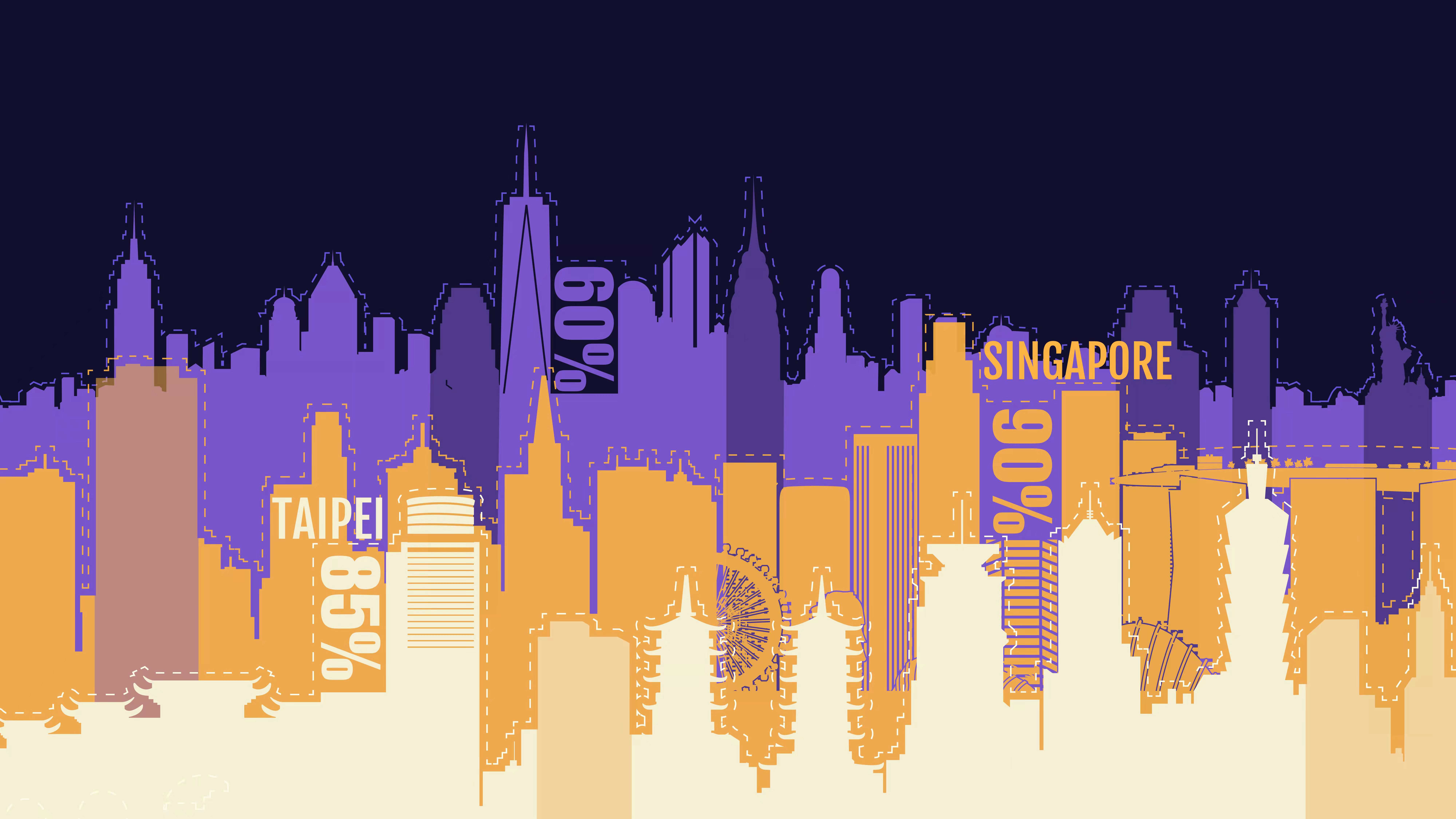 In Hong Kong, however, the home ownership rate is around 50 percent, and a mere 7.6 percent of people aged below 35 are homeowners. Some good news is, in 2020, after 15 years of steady decline, the citywide rate rebounded to 51.5 percent, the first notable increase since 2004.

So could this be the beginning of the end for Hong Kong's home ownership crisis? 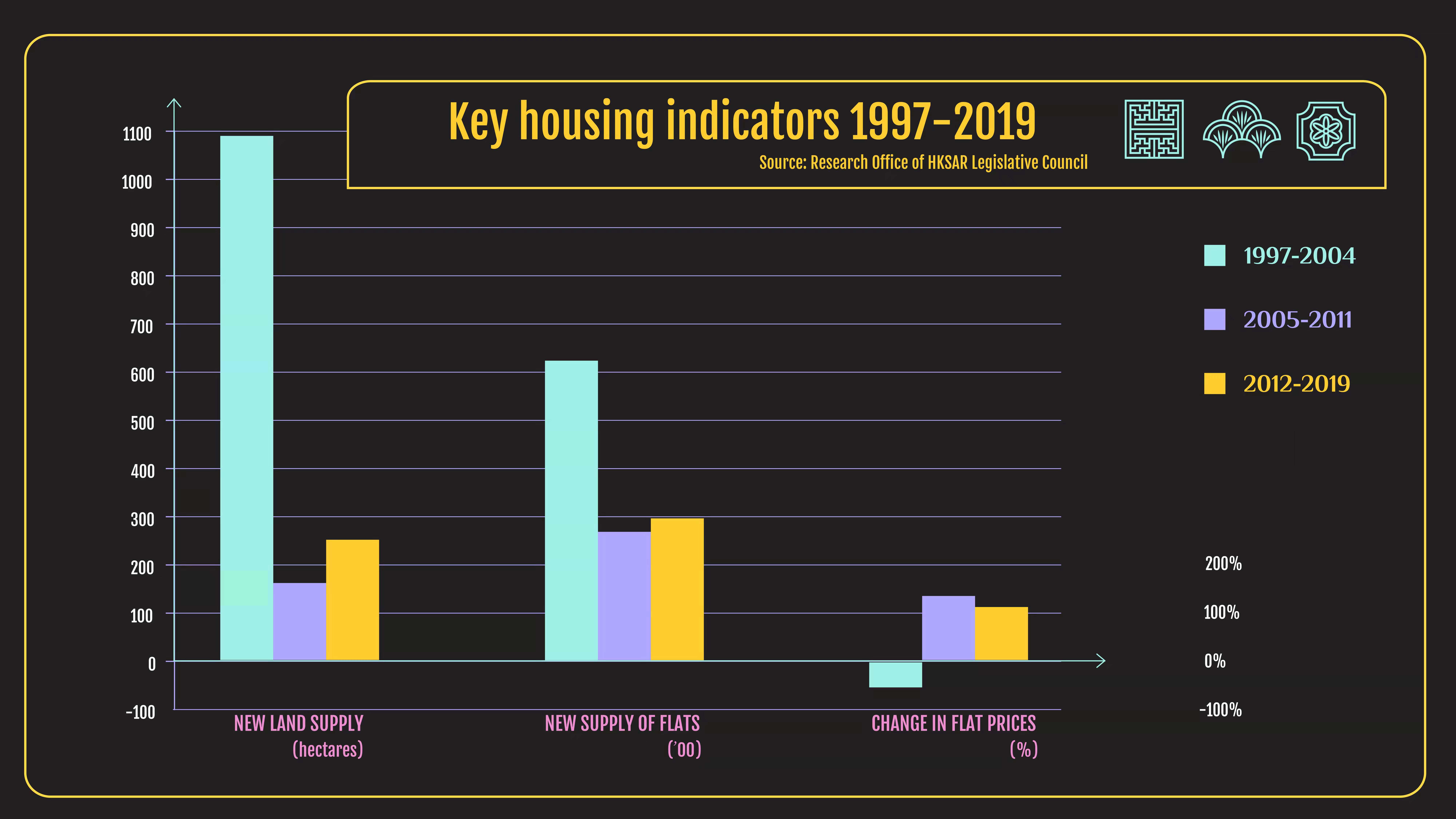 In the following two segments, both land and flats became scarce and flat prices soared by more than 100 percent every six to seven years, resulting in a decline in home ownership.

So the key here is really land, land, land. But does Hong Kong have extra land for housing development today? The answer is, in some unexpected way, yes, not in the sense of new land, but land that comes from existing brownfield sites.

According to a study commissioned by the Planning Department of HKSAR in 2019, Hong Kong has in total 1,580 hectares of brownfield sites, of which 1,414 hectares or nearly 90 percent are occupied by low-density business activities, such as storage, warehouses and vehicle parking. 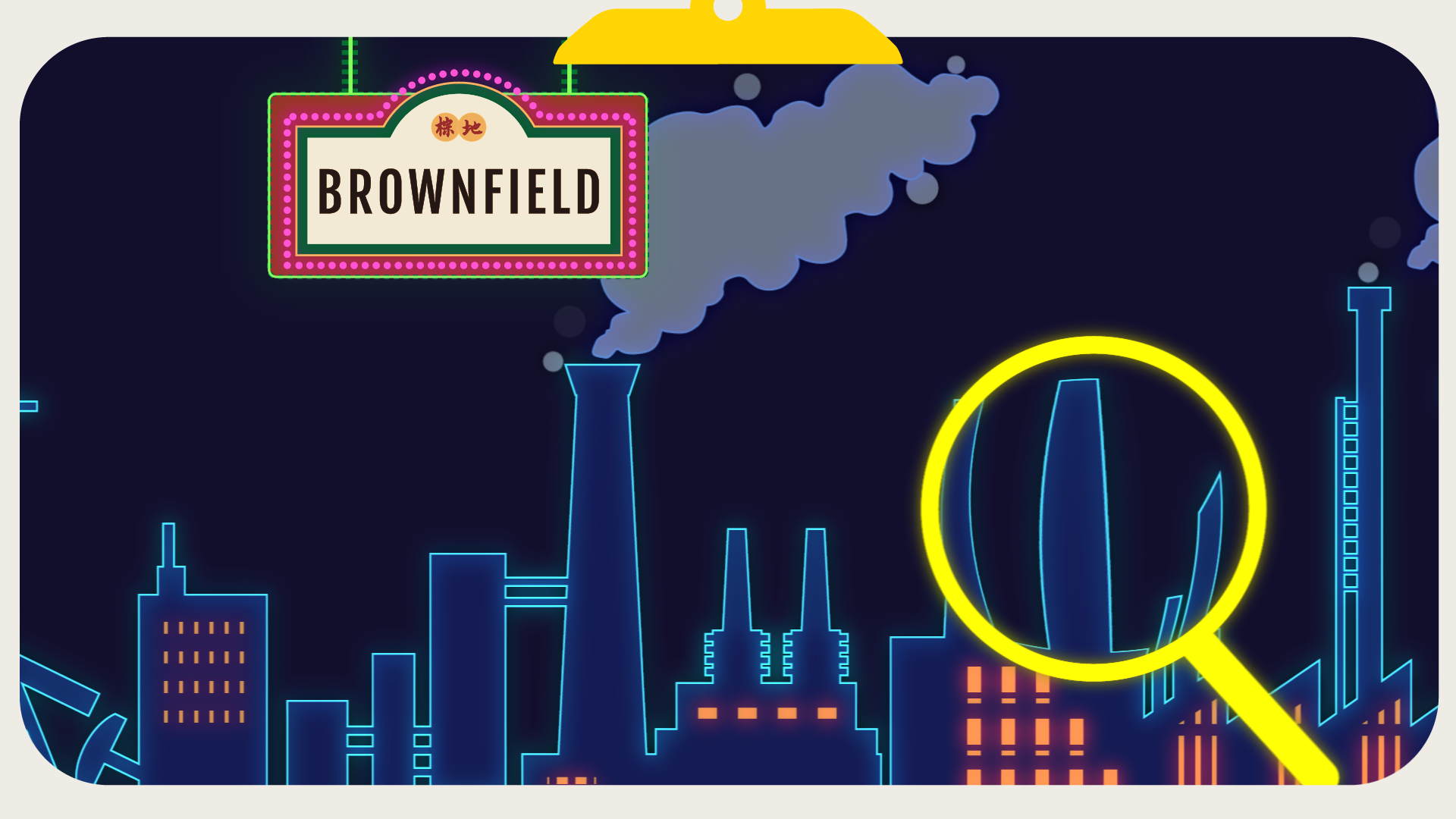 In 2020, after a decade of discussions and negotiations, the government of the HKSAR committed to converting 860 hectares of brownfield sites for housing development in a strong boost for land supply in the city.

Then, what about flats?

Data from the city's Transport and Housing Bureau shows that, in the face of ever tighter private housing supply, the public sector plans to accelerate the construction of 9,100 subsidized flats for sale, combined with 21,000 rental units, every year from 2020 to 2030. 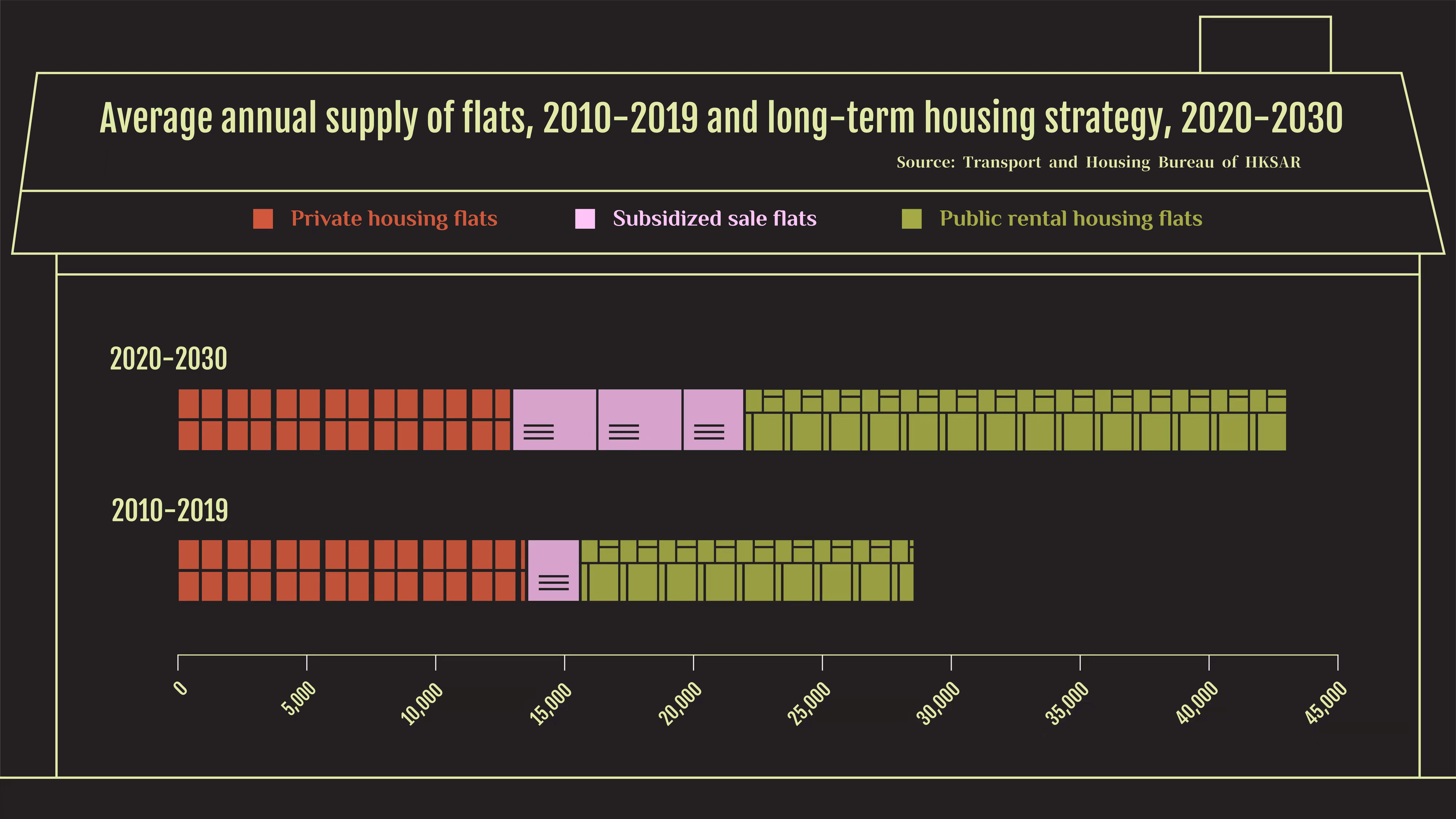 Finally, in terms of the barriers to home ownership faced by young people, a new Starter Homes project was initiated in 2019, as a supplement to the existing Home Ownership Scheme.

Under the old scheme, applicants aged below 30 have much lower priority in the allocation of new flats than their older competitors. Legislative Council research shows that in 2017, young people accounted for almost half of the applicants, but secured only 14 percent of the flats. 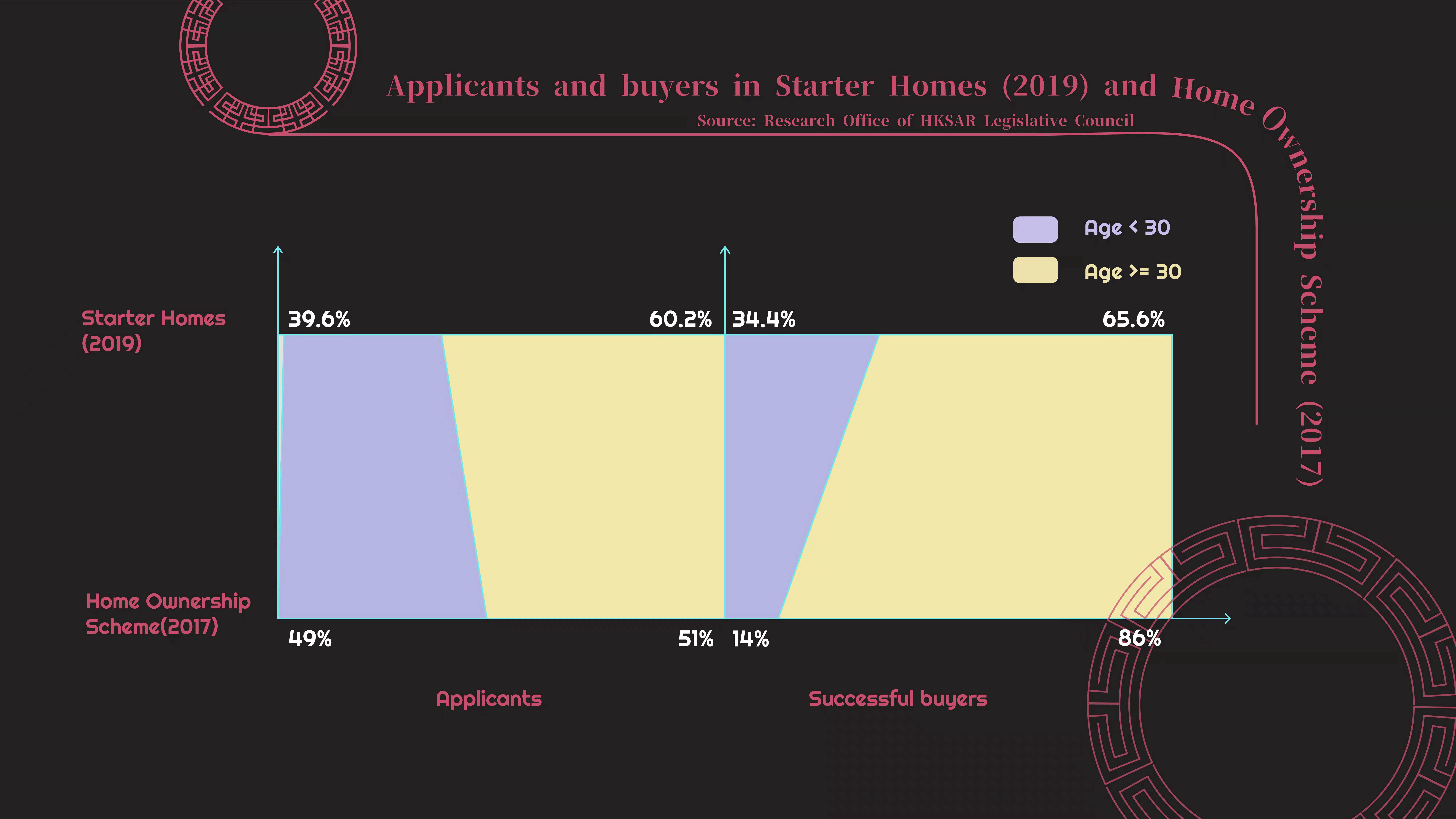 Under the Starter Homes project, however, new flats will be allocated more proportionately to young applicants. The 2019 data suggests that the gap in successful buyers between the two age groups closed considerably to around 30 percent, compared to over 70 percent under the Home Ownership Scheme.

The fact is, home ownership has wider implications for social stability and sense of belonging, as reflected in Hong Kong's strongest civil unrest in recent years.

Against this backdrop, HKSAR Chief Executive Carrie Lam unveiled an ambitious plan in October to build a Northern Metropolis that could be home to 2.5 million Hong Kongers. 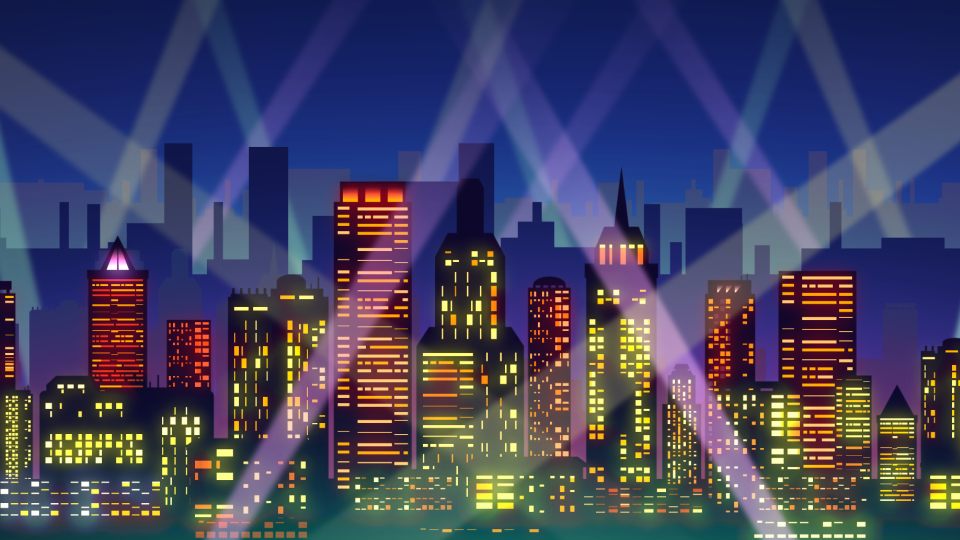 This may be the moment Hong Kong starts to turn the tide of home ownership.