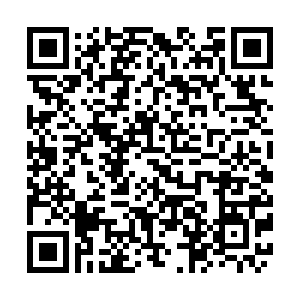 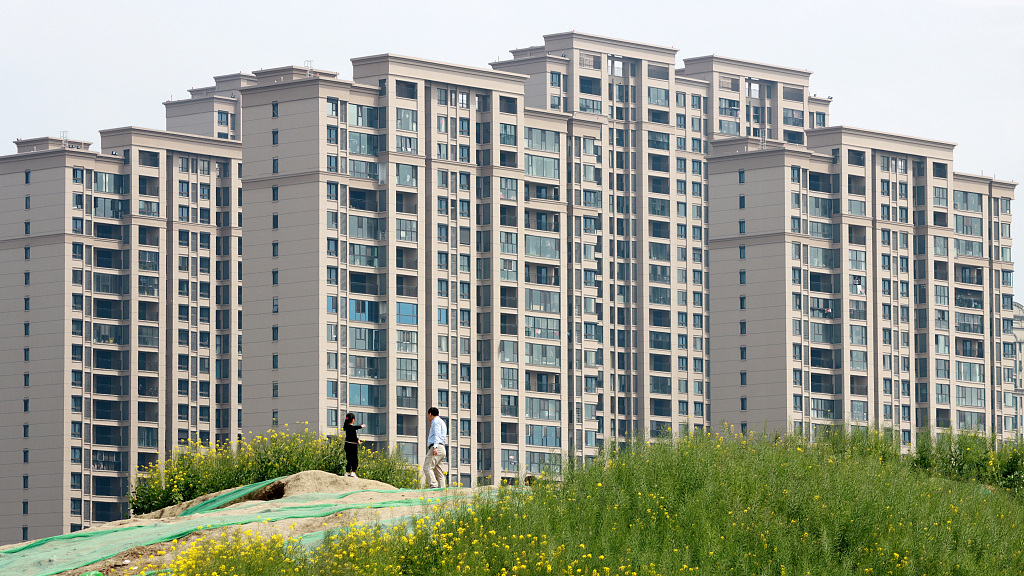 China's real estate developers stepped up their borrowing in the first quarter of 2022, data from the central bank showed on Friday.

New loans to Chinese property developers totaled 290 billion yuan (about $43.72 billion) in the first three months of the year, reversing the decrease seen in the fourth quarter of 2021, according to data from the People's Bank of China.

Outstanding property development loans stood at 12.56 trillion yuan by the end of March, the data showed.

Outstanding personal housing loans grew 8.9 percent year on year to 38.84 trillion yuan by the end of March, a 2.3-percentage-point decrease in growth rate from the end of December, the central bank said.

China's central and local authorities are fine-tuning housing policies to seek a balance between defusing risks and spurring demand, amid efforts to boost the steady and sound development of the property market.

While reiterating that "housing is for living in, not for speculation," a key meeting held last week by the Political Bureau of the Communist Party of China Central Committee called for efforts to improve real estate policies based on local realities. It urged support for work to meet the demand of both first-time home buyers and home upgraders, and for work to optimize regulations governing commercial housing prepayments.