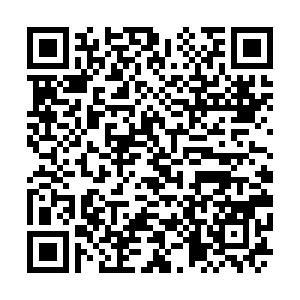 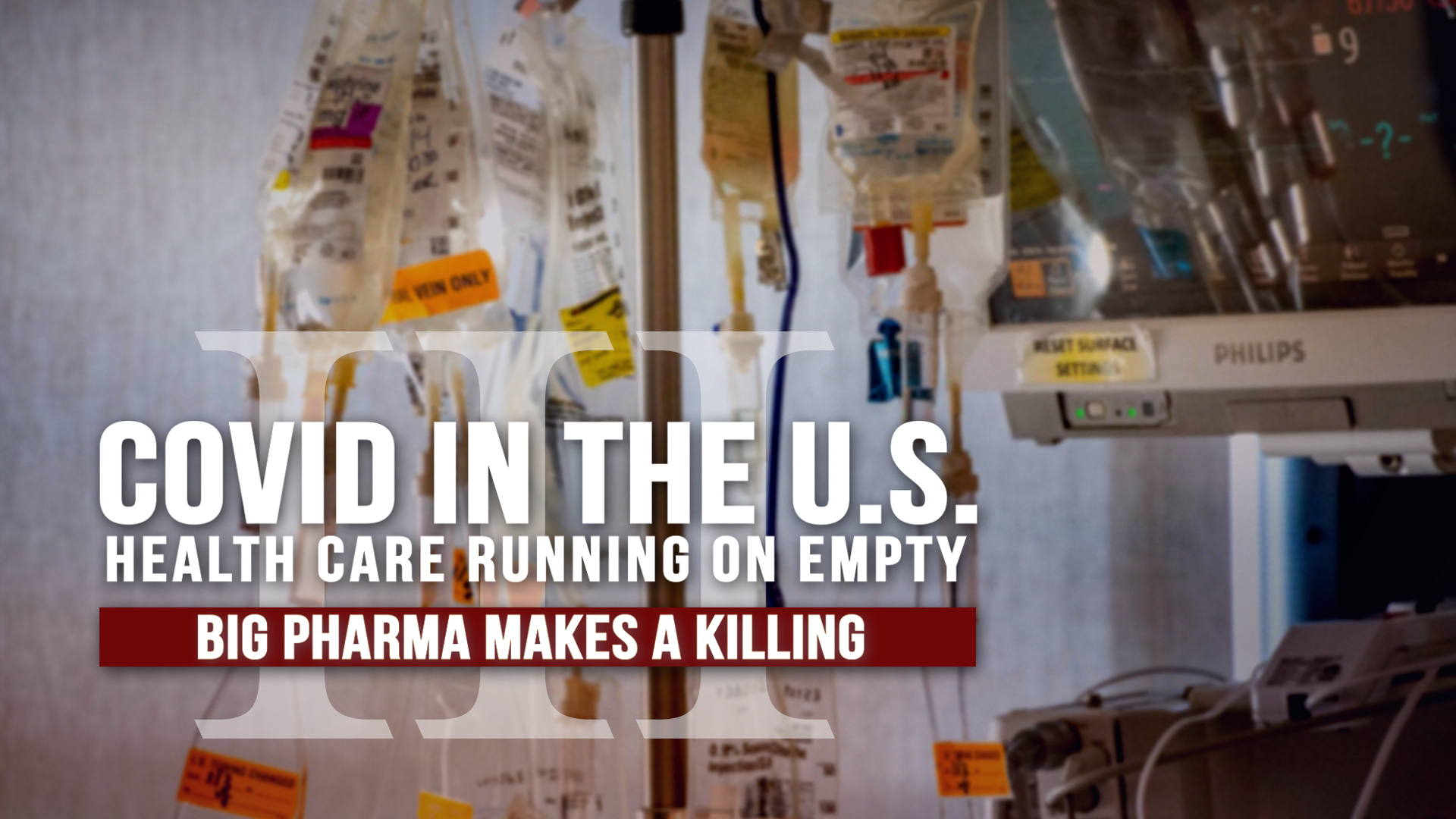 Editor's note: As the U.S. pharma companies increase the prescription drug prices, their lobbying spending have been over hundreds of millions. Behind the soaring drug prices, who are the winners and who foot the bill?

Quinn Nystrom is a diabetic, and the huge amount of insulin she spends every month makes her breathless. She said, "Today I went and picked up my insulin prescription. that retails for $340 a vial. I go through two to three vials a month. So how are normal everyday working class people in this country supposed to afford to keep themselves alive?"

And she is not alone. In order to survive, and to prove a point, a group of diabetics decided to break the law. They chartered a coach to take them across the Canadian border 1,300 kilometers away to buy cheaper insulin.

Quinn said, "These vials of insulin in America would have cost me $3060 retail price that's in U.S. dollars. Today I paid $243. It is staggering how much more money it is in America. You can see why one in four Americans are rationing their insulin because they can't afford it."

According to John Geyman, a member of the Institute of Medicine, "The COVID-19 pandemic has exposed long-standing system problems of U.S. health care ranging from access barriers, uncontrolled prices and costs, unacceptable quality, widespread disparities and inequities, and marginalization of public health."

The U.S. is plagued by diabetes, affecting one in every ten people, and about 40 percent of COVID-19 deaths were diabetics.

The average cost of insulin in the U.S. is about 800 percent higher than that of other developed economies. Medical expenses for diabetics alone accounts for 25 percent of the country's total health care costs.

The pharmaceutical industry is not a competitive market. Patents mean that these companies have legal monopolies on specific drugs. And the 20-year patent term does not necessarily mean access to a free market.

Nicholas Argento is an endocrinologist. He said, "The products that are out are not really new. They may have better manufacturing process and the like and have better delivery plans and the like. But the increase in price has been astronomical."

Besides production, distribution channels in the U.S. are opaque and complex, and involve multiple institutions and intermediaries. Everyone, it seems, wants a piece of the pie.

Due to the implementation of free pricing legislation, manufacturers, wholesalers and Pharmaceutical Benefit Managers – or PBMs – have joined hands. Although PBMs are not part of the distribution channels, they've been granted substantial influence, such as reviewing doctors' prescriptions, formulating prescription sets, negotiating drug prices and so on. According to Eversana data, in 2017, the top three PBMs were responsible for 73 percent of all prescription drug sales in the U.S.

This mechanism has friends in high places. According to statistics by OpenSecrets in 2021, the Pharmaceutical Research and Manufacturers of America, the American Hospital Association and the American Medical Association ranked among the top 10 agencies with the highest lobbying expenditures, and spent nearly $75 million to protect their interests.

The whole industry is trapped in a vicious circle. No matter which political party is in power, it is unwilling to rock the boat. Bernie Sanders said, "The major five major drug companies last year (2016) made $50 billion in profits. They have well over 1,000 lobbyists here in Washington, D.C. They provide hundreds of millions of dollars in campaign contributions. Their jobs and what they do is charge the highest prices they possibly can at the highest prices in the world. Their business model is greed."

The health care industry in the U.S. is highly monopolized. Medical institutions, pharmaceutical companies, equipment manufacturers and medical insurance companies gang up with political parties, both Democrats and Republicans, against ordinary people to make a quick buck.

When the pandemic hit, the United States stumbled. In 2020, its health expenditures grew nearly 10 percent, accounting for close to 20 percent of the country's GDP. But the high spending has not paid off. The U.S. health care system ranks last among 11 high-income countries.

The right to health care is one of the most basic rights, everyone should be entitled to it irrespective of race, age, ethnicity or social group. What happened to these lofty ideals in the United States?