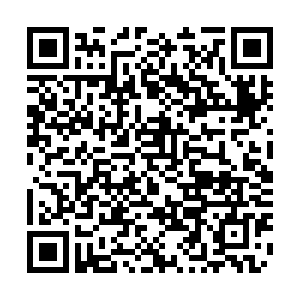 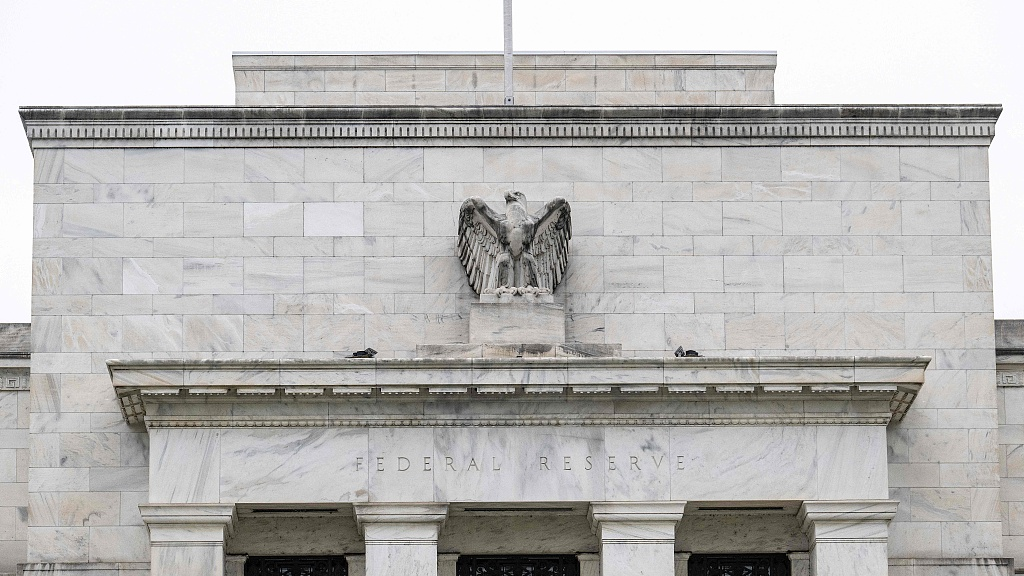 Two ex-Federal Reserve officials, now freed from having to set economic policy and be accountable for it, are warning the U.S. central bank will have to raise interest rates more than expected and the outcome could well be a recession – cautions neither voiced before leaving their posts a few months ago.

The remarks this week from the Fed's two most recent vice chairs – Richard Clarida, who until January served as one of Chair Jerome Powell's top lieutenants for monetary policy formation and Randal Quarles, who oversaw banking regulation to the end of last year – rank among a small chorus of other former U.S. central bankers now offering up critiques of where Fed policy stands and is headed.

Clarida, now returned to academia as an economics professor at Columbia University, said on Friday the Fed will need to raise interest rates well into "restrictive territory" to slow economic growth and curb inflation. Quarles, who has returned to the Utah-based investment firm he co-founded, chimed in earlier in the week that a recession was now "likely."

The dour views from the ranks of former officials come just as Powell has ramped up the central bank's battle with inflation by raising interest rates a half percentage point and all but promising two more such rate hikes by July. The pace of policy tightening is designed to get overnight borrowing costs "expeditiously" to a neutral range of 2.25-2.5 percent and in a position to rise further if needed. Powell said he saw a "plausible path" to cooling inflation without creating an economic downturn.

Clarida, speaking Friday at a conference at Stanford University's Hoover Institution, said the Fed will need to raise rates to "at least" 3.5 percent if not higher to bring inflation back down to its 2-percent goal.

"The Fed has the tools to meet this challenge, officials understand the stakes, and are determined to succeed," said Clarida, whose role at the Fed gave him huge influence over policy but constrained him from departing in public much if at all from Powell's view. "But the Fed's instruments are blunt, the mission is complex, and difficult trade-offs lie ahead." 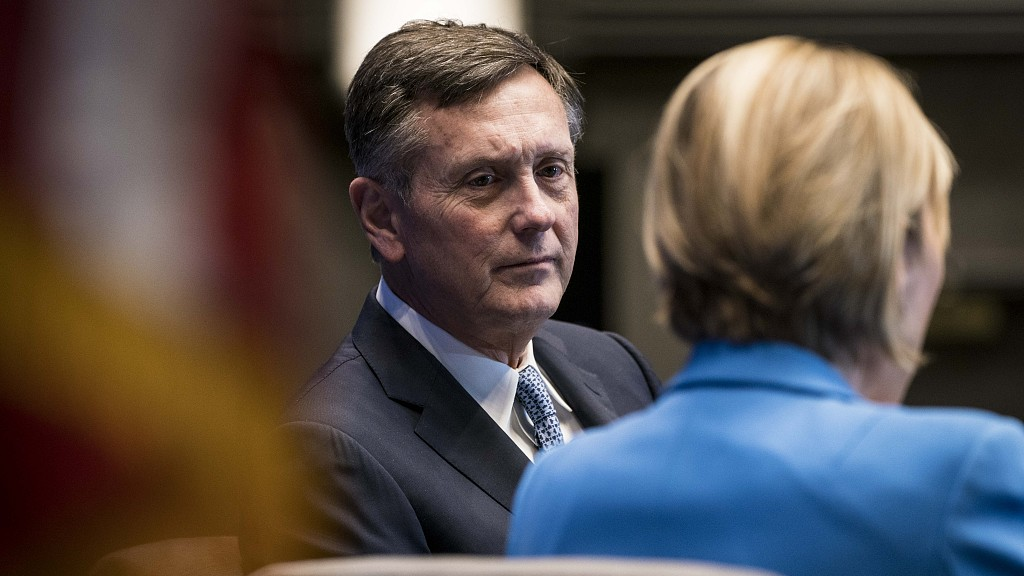 Quarles, who while at the Fed was more overtly hawkish than Clarida, was even sharper-tongued this week.

"We would have been better served to start getting on top of it in September," he told the Banking with Interest podcast, blaming the delay at least in part on President Joe Biden delaying until November the decision to renominate Powell for a second term as Fed chief.

Now with inflation pressure intense, unemployment low, and demand far outpacing supply, the effect of rapid rate hikes "is likely to be a recession,” said Quarles, a Donald Trump appointee who left his post in December when he did not get Biden's nod for a second term.

Neither he nor Clarida, also a Trump appointee, called for sharp rate hikes before leaving the Fed. 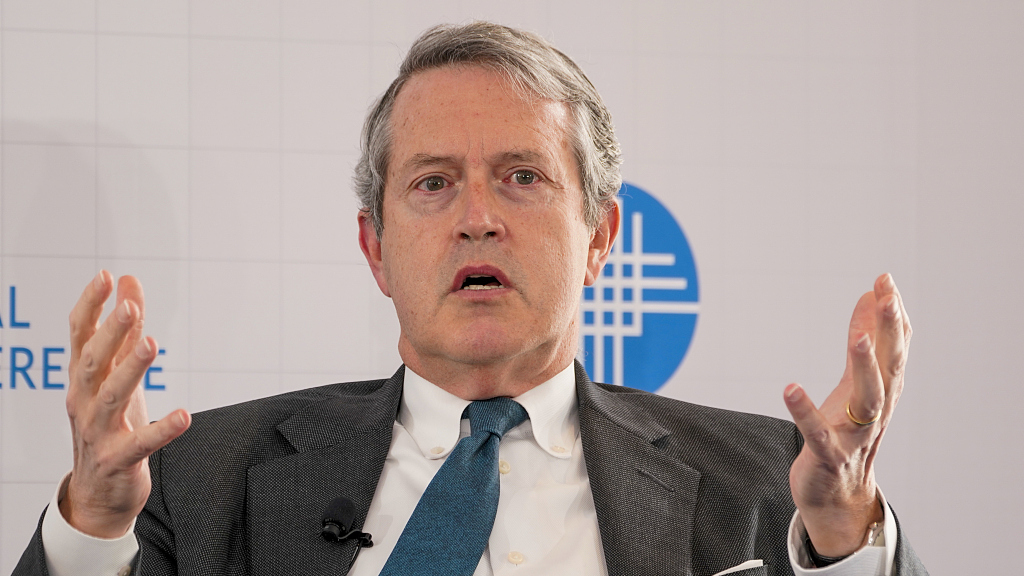 Bill Dudley, who ran the New York Fed until 2018, also says the Fed has been late to raise rates and that a recession will result.

Powell, for his part, has acknowledged that engineering a soft landing for the economy will be challenging and that the higher borrowing costs that lie ahead will cause "some pain" for Americans already struggling with higher prices.

"But, you know, the big pain is in not dealing ... with inflation, and allowing it to become entrenched," he said Wednesday.

On Friday, Clarida said that as early as last summer he saw that inflation risks were "skewed decidedly to the upside."

If inflation, now at 6.6 percent by the Fed's yardstick, is a year from now still running at 3 percent, "simple and compelling" arithmetic by a widely cited policy guide known as the "Taylor rule" means rates will need to rise to 4 percent, he said.

Clarida made the remarks at a conference convened by Stanford's John Taylor, the author of that rule. Several other economists speaking at the conference also made the case for a sharper set of rate hikes than the Fed is currently signaling.

Taylor delivered his own paper arguing the Fed's policy rate – which after this week's rate hike is in the 0.75-1 percent range – should be at least at 3 percent and possibly more than twice that to bring inflation back down to 2 percent this year.

Powell has said he does not expect inflation to drop that fast, though rising rates should start to bring it down later this year. A "softish" landing will "not be easy, he said, but the economy is "very strong and well positioned to handle tighter monetary policy."

A Friday report showing U.S. job growth increased more than expected in April and the unemployment rate held steady at 3.6 percent provided some fresh evidence for that view.