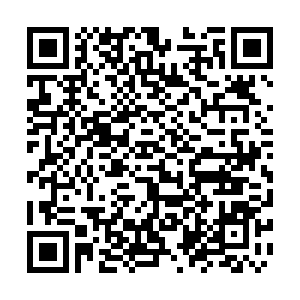 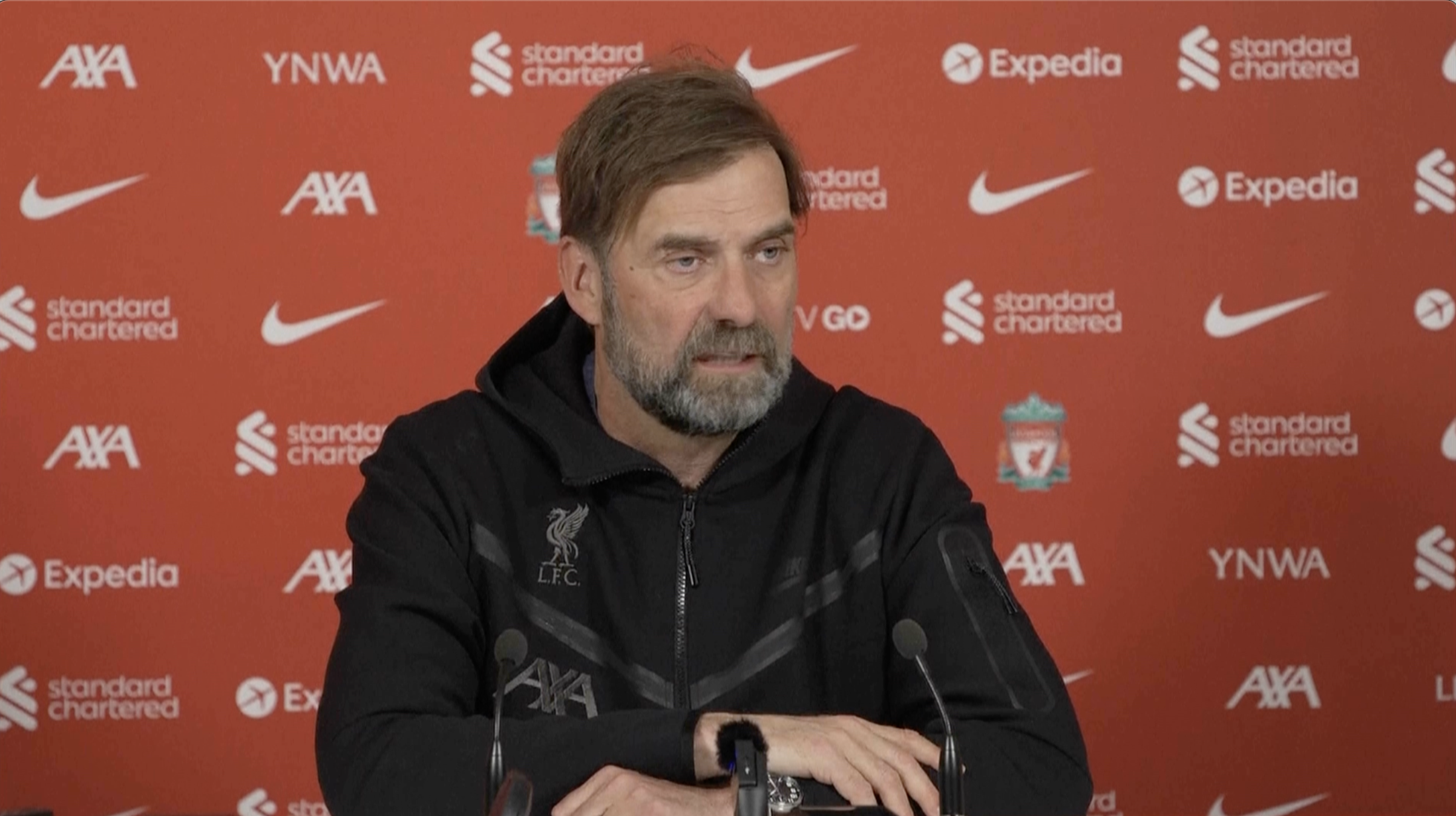 Liverpool manager Jurgen Klopp said on Friday that UEFA are not the "saints of football" following the ticket pricing structure and allocation put in place by European football's governing body for the UEFA Champions League final between "the Reds" and Real Madrid, which will take place at the Stade de France in Paris on May 28.

After Liverpool and Real Madrid booked their places in the Champions League final this week, the subject quickly moved on to the age-old complaint of ticket prices and allocation.

There are 75,000 tickets available for European club football’s showpiece event at the Stade de France, but each club has received just 19,618 apiece, while a further 12,000 were put on general sale via a ballot which closed last month, with the remainder going to the sponsors and officials.

Spirit of Shankly issued an open letter to UEFA on Friday claiming that, since Liverpool last faced Real in the 2018 final, ticket revenue for the final will have increased by 38 percent.

Klopp was in total agreement by saying that "I understand 100,000 percent where Spirit of Shankly is coming from. It is absolutely not right, but it happens everywhere."

"In this case, UEFA has one of the biggest games ever and they will not gift the tickets like this. That's the world we are living in."