Download
Kyiv story: Saving lives from beyond the front lines 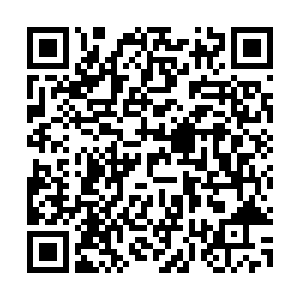 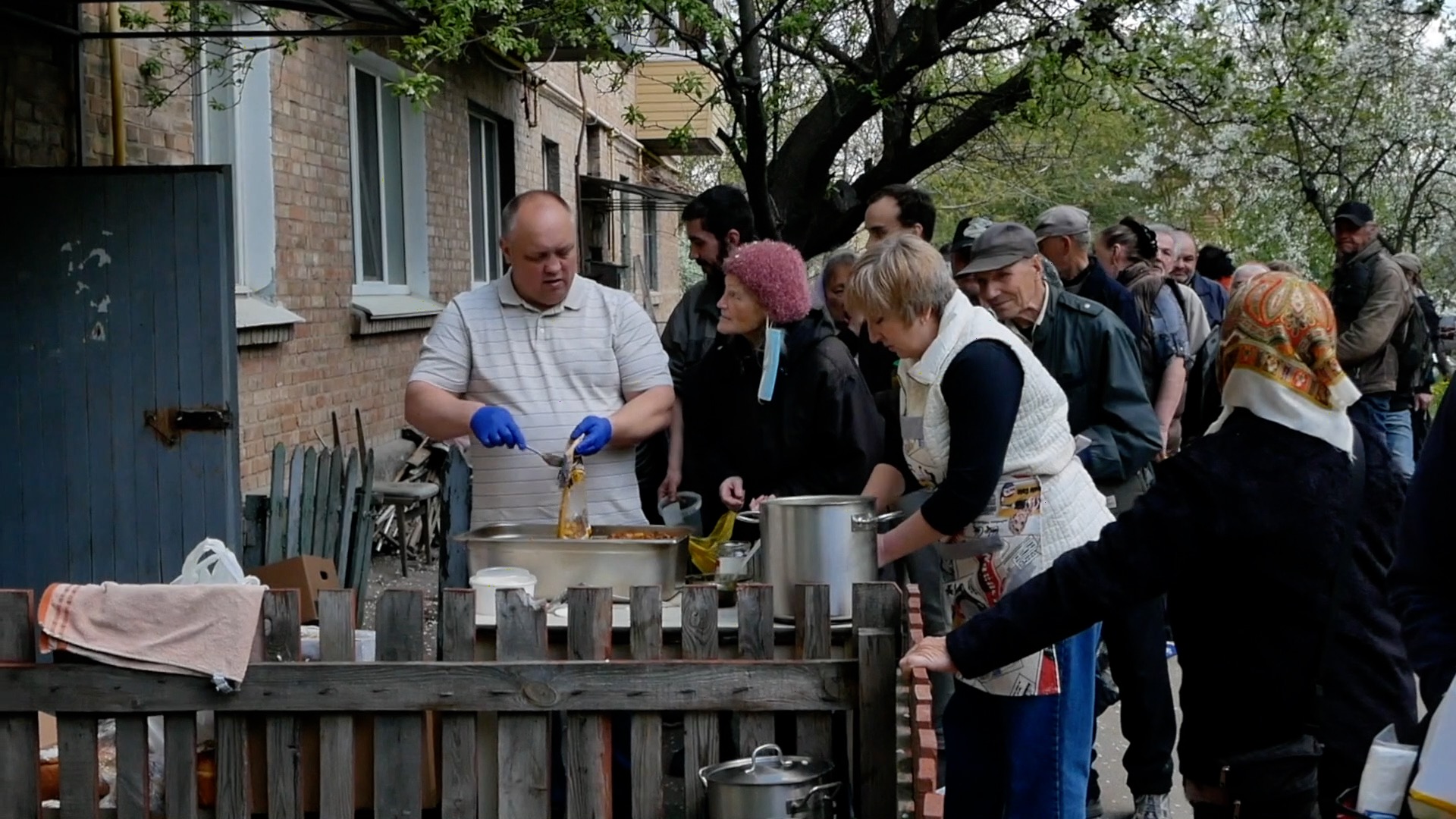 According to the Sociological Group 'Rating' (Rating Group Ukraine), in the two months since the conflict between Russia and Ukraine began, 53 percent of Ukrainians have faced unemployment and economic hardship. CGTN correspondent Vita Zelenetskaya spoke with these "fighters on the invisible front line," as they are known locally. Among them are an English teacher, chef and makeup artist.