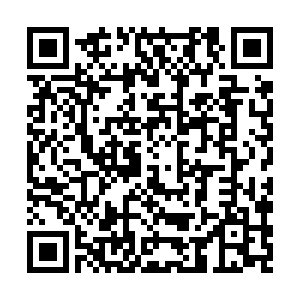 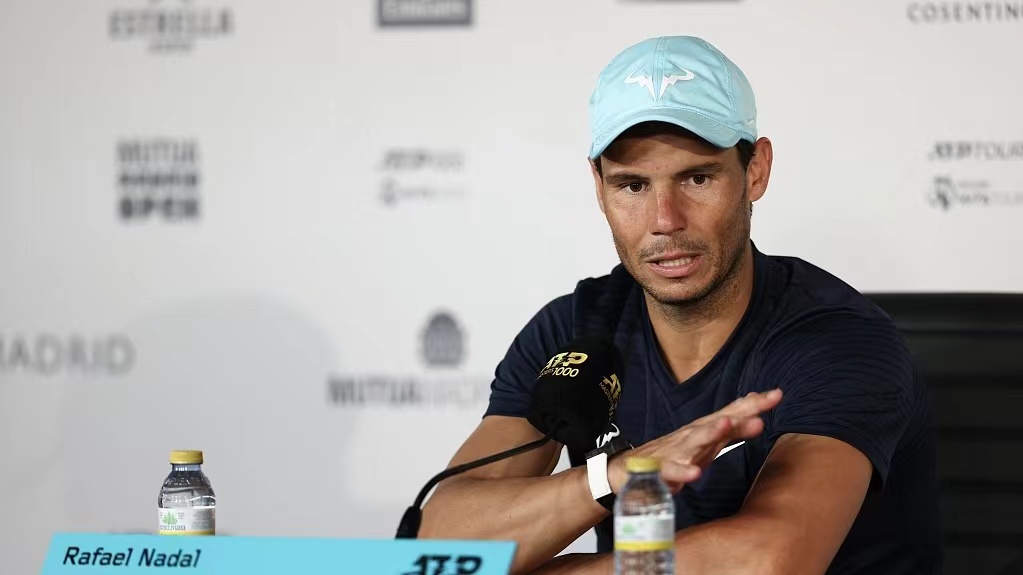 Despite losing to compatriot Carlos Alcaraz in the quarterfinal of Madrid Open on Friday, five-time title holder Rafael Nadal praised the 19-year-old and looks ahead to Roland Garros.

"I am happy for him in this sense. He has been better than me in various facets of the game and I need improve as I have been saying these days." Said Nadal. 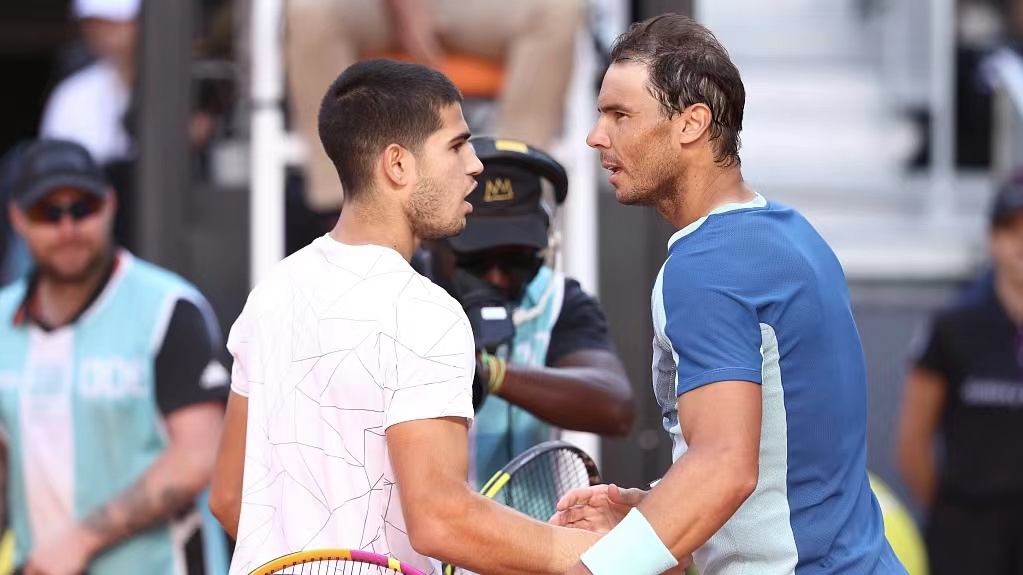 Spaniard Carlos Alcaraz with countryman Rafael Nadal, after winning the Madrid Open on May 06, 2022. /CFP

Spaniard Carlos Alcaraz with countryman Rafael Nadal, after winning the Madrid Open on May 06, 2022. /CFP

The 21-time Grand Slam champion was playing his first tournament since suffering a rib injury six weeks ago at Indian Wells.

The world No.4 defeated Serbian Miomir Kecmanovic and saved four match points in a decisive tie-break to beat Belgian David Goffin en route to the quarter-finals. But the King of Clay could not maintain his momentum during the contest against Alcaraz as he lost to the world No.9 in three sets in their third meeting.

"My only dream is being in Paris healthy enough and physically good enough to compete at the highest level possible," said Nadal about his goals for the French Open, “Could be a dream for me but it's about keep going and accept the challenge and accept that things are going to be difficult. But I have been in that position a couple of times in my life."

The 35-year-old Spaniard seeded third in next week’s Internazionali BNL d'Italia. His 10 tournament titles there are his most at any event at Masters level outside of his 11 in Monte Carlo.