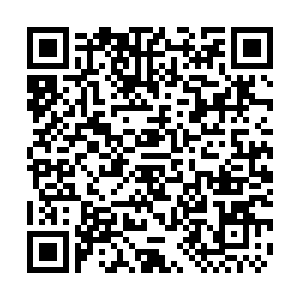 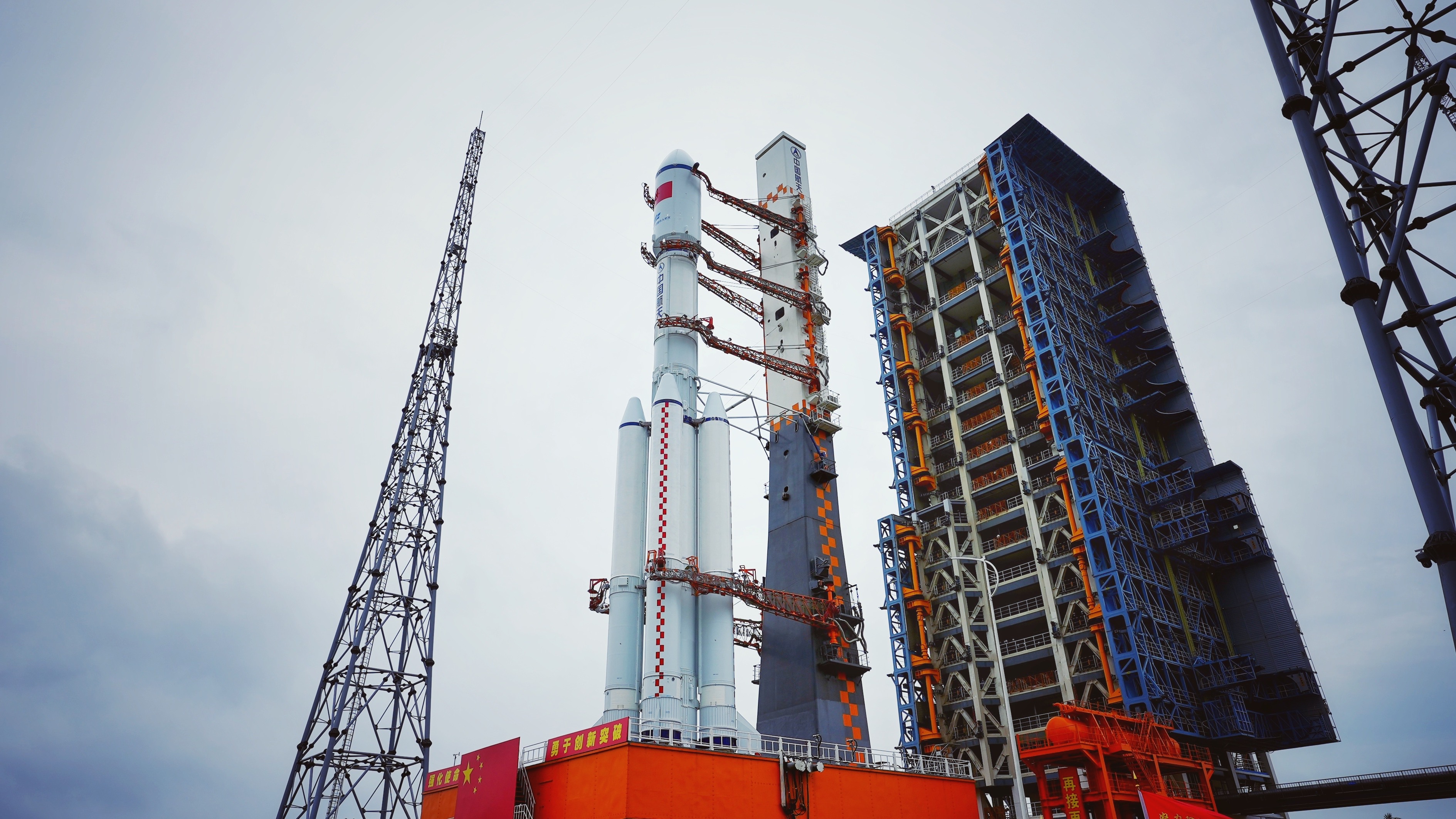 A Long March-7 carrier rocket carrying the Tianzhou-4 cargo craft was transported vertically to the launch pad at the Wenchang Spacecraft Launch Site in south China's Hainan Province on Saturday, according to the China Manned Space Engineering Office.

The Tianzhou-4 spacecraft will send tonnes of supplies and propellants to China's space station for the next six-month stay by three Shenzhou-14 crew members. 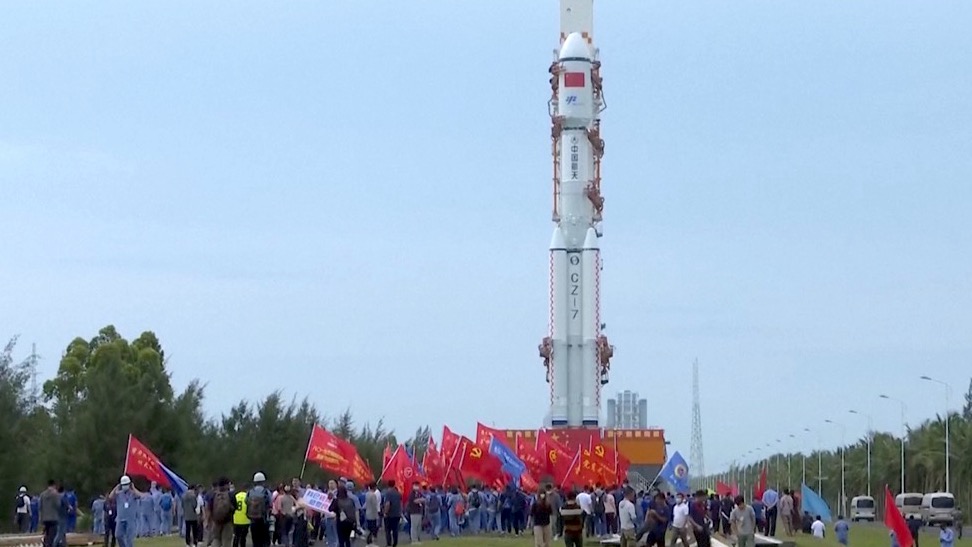 Last month, the Tianzhou-3 cargo spacecraft was moved to the front docking port of the space station through a computer-orchestrated rendezvous and docking in order to allow Tianzhou-4 to dock at the rear port.

Tianzhou-4 and the Long March-7 carrier rocket will undergo final tests before their planned launch in the coming days.

Ultimately, a T-shaped complex will be formed once construction is complete.