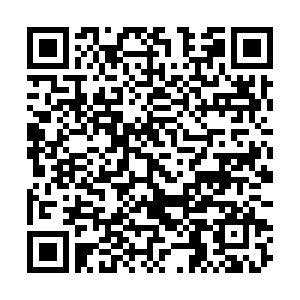 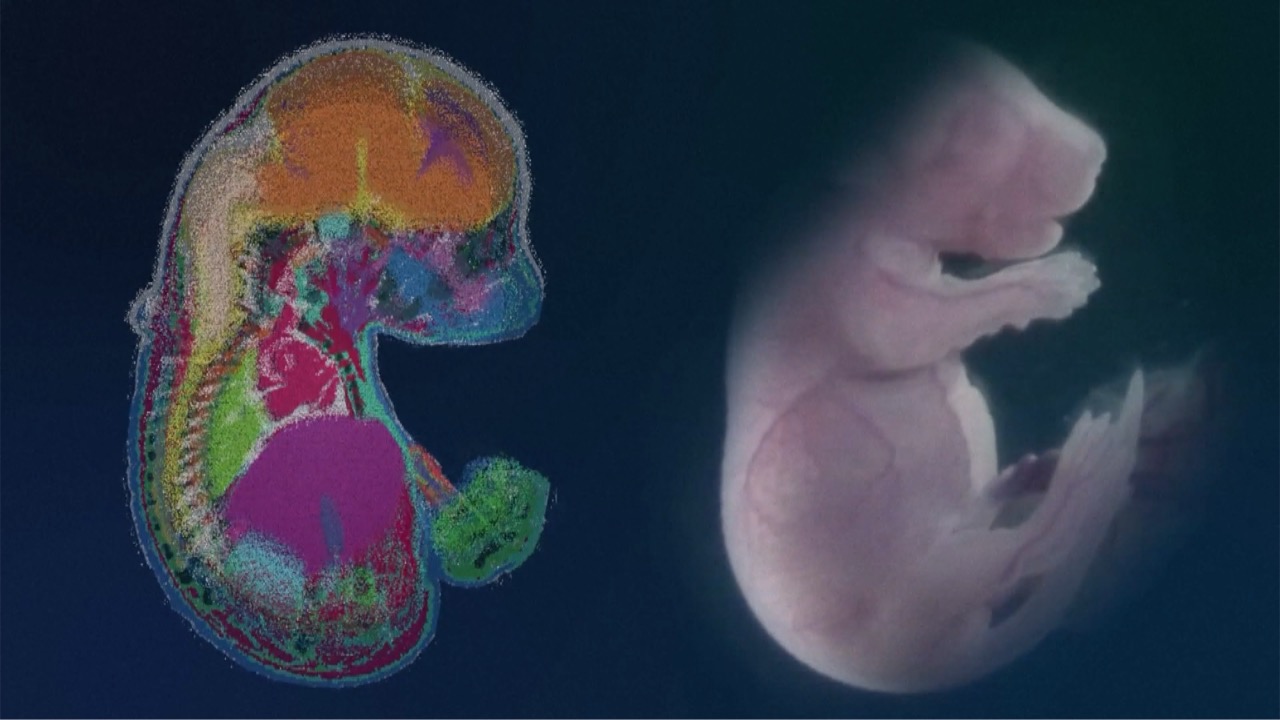 The scientists used a technology called Stereo-seq, developed by the BGI-Research institute in south China's Shenzhen City, to amplify small fragments of DNA into larger samples and take their pictures with a resolution of 500 nanometers and a panoramic centimeter-level field of view, according to the study. A science website RNA-Seq Blog described that "stereo-seq enables first panoramic spatial atlases of life."

In one typical experiment, the researchers examined the early embryonic development of mice, from 9.5 to 16.5 days during which embryonic development is occurring at a fast rate. This is the first time scientists have produced a series of high-definition maps, identifying the precise location of the roughly 300,000 cells from the 16.5 day embryo.

The team of researchers carried out similar embryonic research with zebrafish which has a gestation period of only 24 hours, and produced a 3D model of the cellular map of the small fruit fly Drosophila.

"Through the observation of model species, we managed to reveal the dynamic changes of cells during embryonic development, and further reveal the occurrence and development of diseases and how genes regulate this process," said co-corresponding author Xu Xun, director of BGI-Research.

Identifying the characteristics of specific cells within a tissue has significant applications in understanding which cells are causes or indicators of disease, potentially leading to future gains in human disease research, according to the researchers.

"In the future, we will further develop spatiotemporal multi-omics technologies applicable to clinical samples, which will bring important impetus to life science and medical research," said another co-corresponding author Chen Ao, a researcher at BGI-Research.