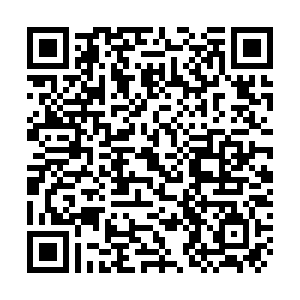 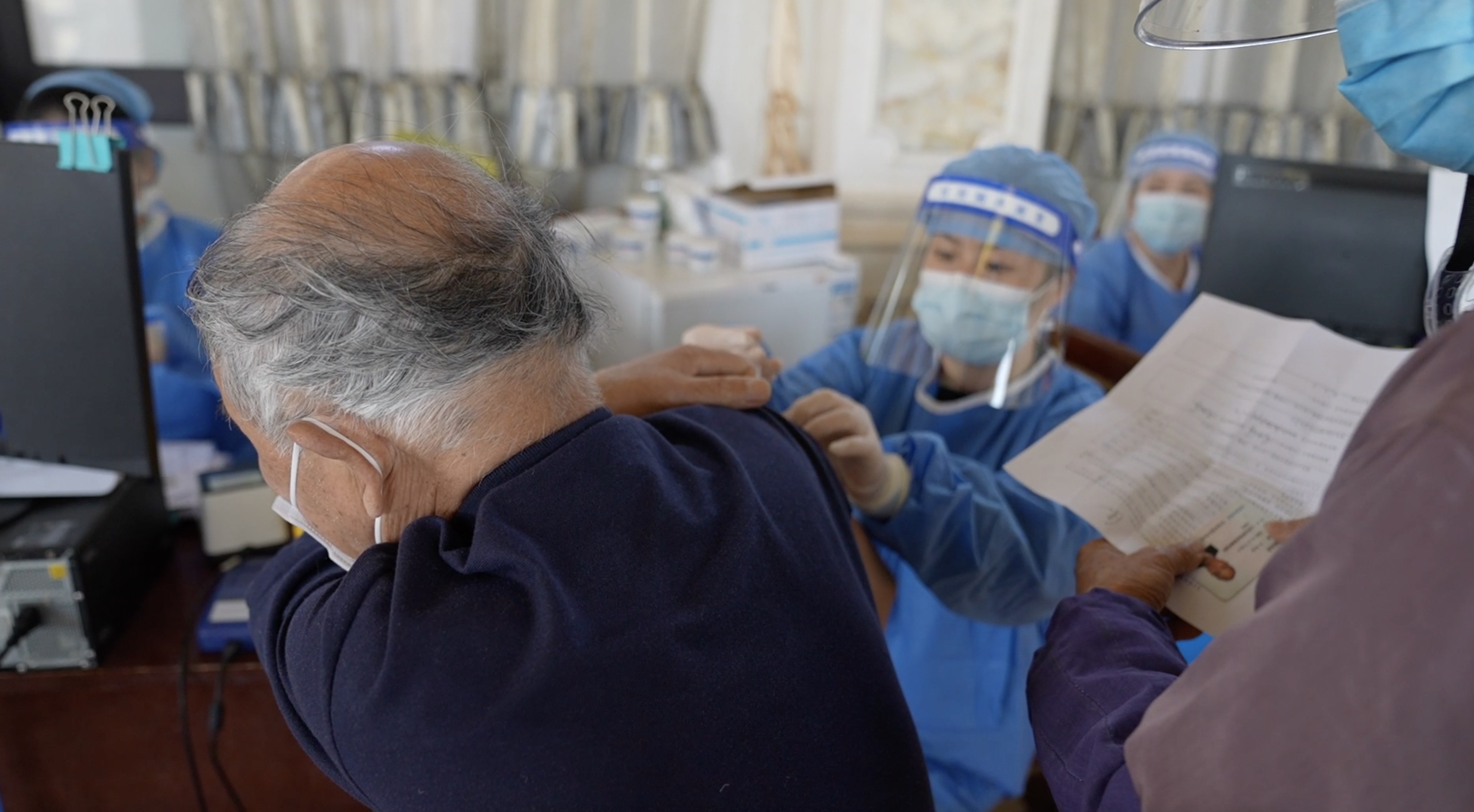 Vaccination services for the elderly in some communities on the outskirts of Shanghai have resumed as COVID-19 case numbers continue to drop in the eastern China metropolis.

Inoculations in Chongming District, where community transmission no longer exists, recommenced at the end of April.

Most people who have gotten the jab in Chongming recently are above 60.

Huang Shengyi, 72, got his first shot a month ago and came immediately to get the second once services resumed.

"This is definitely not a bad thing. So, I want to get the vaccination. I had no side effects after the first dose. It was just a bit itchy on the first day," Huang told CGTN.

Chongming is home to a huge aging population. Of the 680,000 residents, one-third of them are over 60 years old.

Guo Li, supervising nurse at the local community healthcare center, said some seniors got their first or second doses late, so the resumption of vaccinations has seen many of them rush to get booster shots.

"The elderly want to get their third dose as soon as possible. In the future, we will provide vaccination services once or twice a week," said Guo.

Chinese officials have been stressing the importance and urgency of vaccination, especially in the face of this latest outbreak.

In addition to Chongming, other suburban districts like Qingpu and Jinshan have also resumed vaccination services.