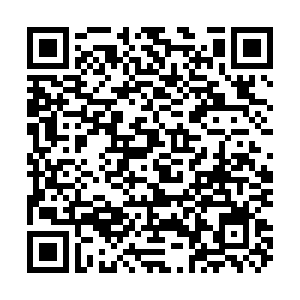 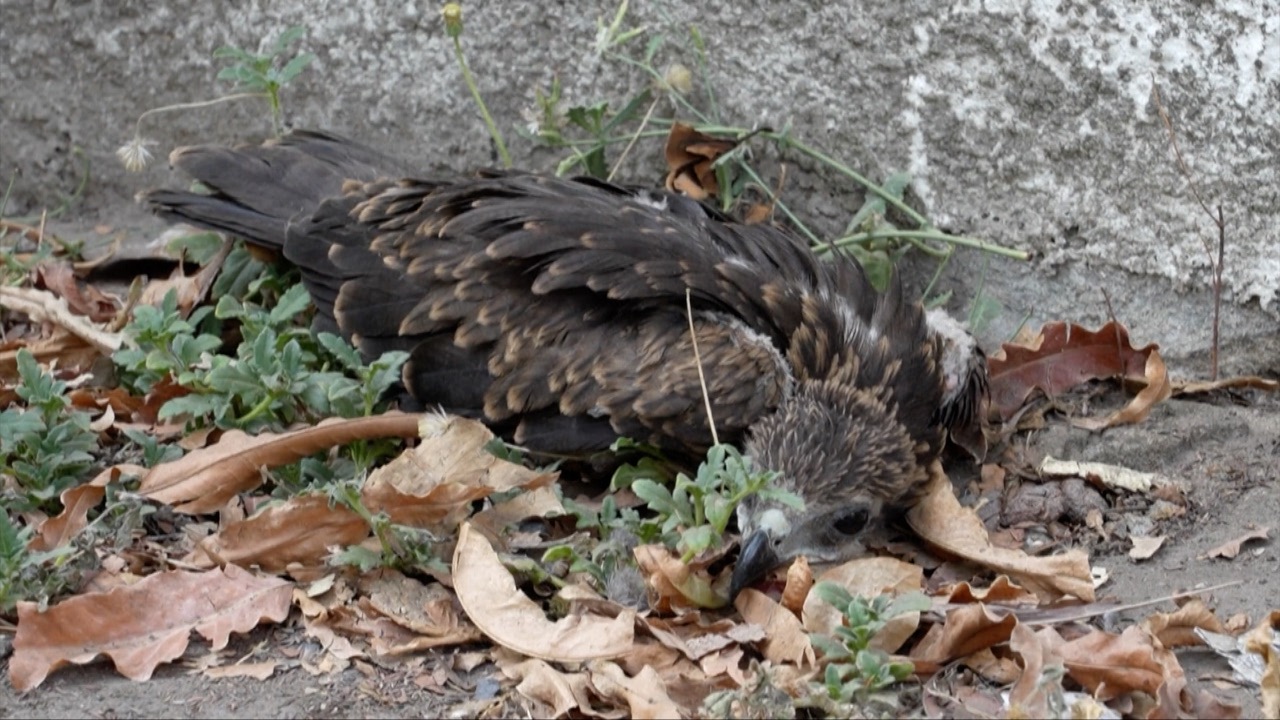 A volunteer scoops up a fledgling kite lying nearly immobile on a scorching Indian sidewalk as the relentless sun beats down on its feathers -- one of countless birds struggling to endure an unbearable heatwave.

An early start to summer has brought record temperatures and made life a misery for humans and animals alike, with experts warning that climate change is making such conditions more intense and frequent.

One animal hospital in the western city of Ahmedabad has treated around 2,000 birds over the past month, many weak and severely dehydrated, with some suffering from broken wings after falling from trees.

The hellish heat coincided with the breeding season's end for some bird species, some of those vulnerable chicks and fledglings are seen in the hospital.

Those who recover are kept in an aviary until they are ready to be released into the wild, while others that have been too severely disabled by their injuries are sent to zoos or educational institutions.