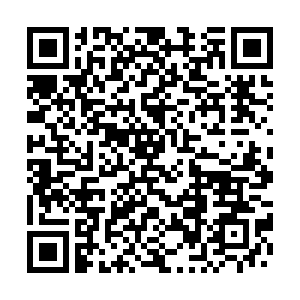 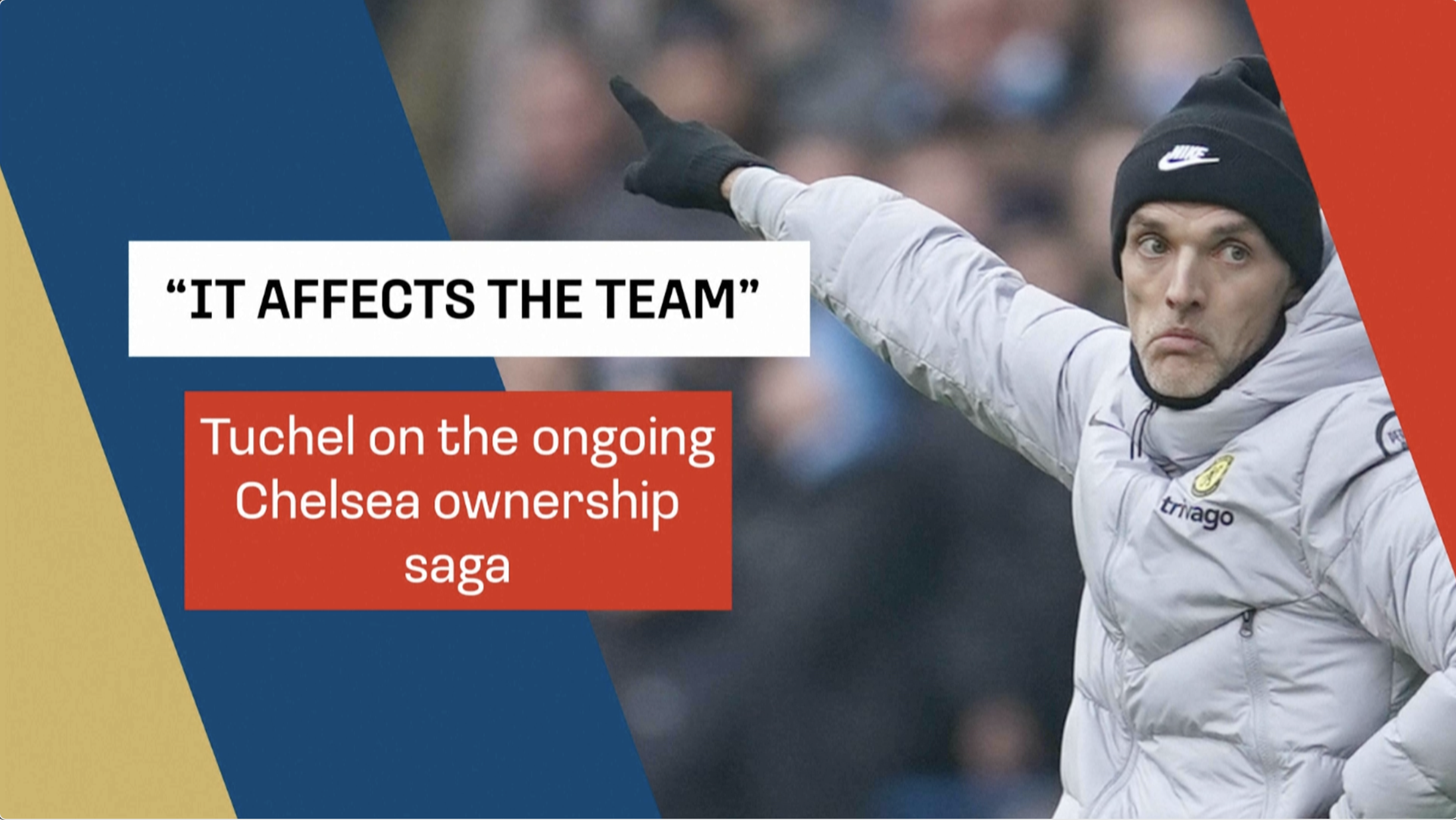 Thomas Tuchel admits the ongoing process of finding a new owner for Chelsea and sanctions imposed on the club by the UK government are having an impact on their on-field performances.

"It surely affects the team but I cannot tell you to which degree. The longer the situation goes, now it has a huge effect because Toni leaves us in the middle of the process where we are sanctioned and could not even fight, could not do another offer, could not be in negotiations. It clearly has an effect and it makes not so much sense to deny it."

Chelsea's Russian owner, Roman Abramovich, who has been sanctioned by the UK government for his alleged close ties to Russian president Vladimir Putin, put the club up for sale in March.

According to the UK government, Chelsea will be given a special license to continue to "fulfil its fixtures and carry out football business", including the payment of players and club staff, but certain actions will not be permitted, such as buying and selling new players and selling tickets for games beyond those already sold to fans.