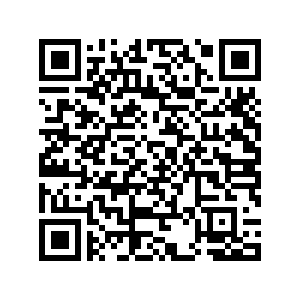 Residents in much of the southwestern U.S. state of Texas are bracing for record heat starting this Mother's Day weekend as temperatures in Houston, the state's largest city, are expected to reach the mid to upper-90s Fahrenheit (around 32 degrees Celsius) on Saturday and Sunday.

Humidity will make it feel more like it's over 100 degrees in the Houston area during the weekend, said a report from local media outlet mysanantonio.com, noting that most Texans are not ready for the heat wave which is forecast to be around 93-96 degrees each day next week.

The Energy Reliability Council of Texas (ERCOT) is expecting demand for power across Texas to reach 69.3 gigawatts on Saturday, as temperatures hit highs in parts of Houston and Dallas, said the report.

"That Texas summer heat is getting real too close for comfort," a local resident complained on social media.

The dangerous early-season heat wave will not only shatter dozens of record highs in Texas, it will start to build in the Southern Plains on Friday, then peak in that region over the weekend before expanding from Texas into parts of the Midwest and South next week, said a FOX News report.