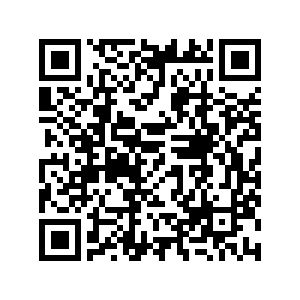 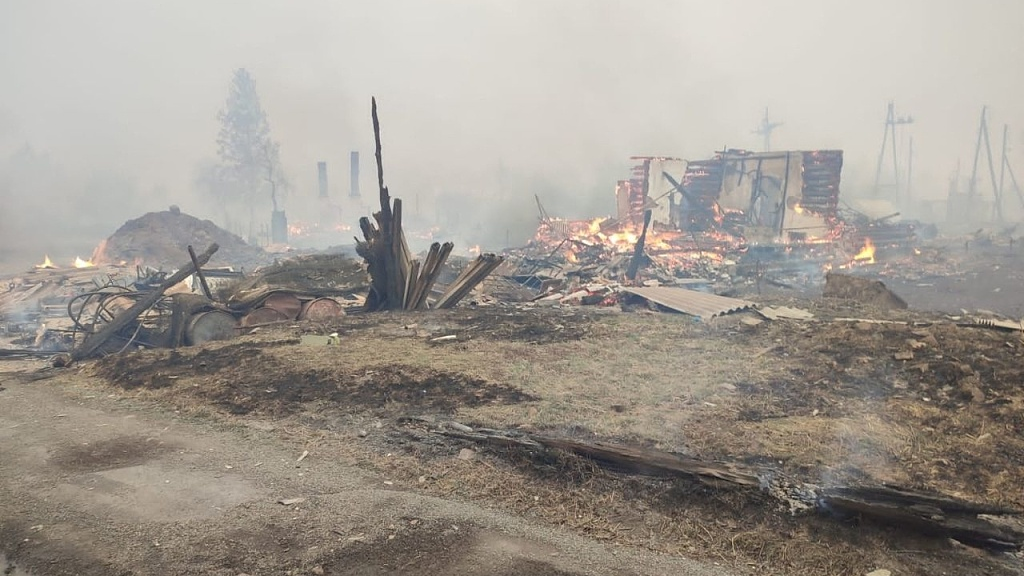 A view of the town of Zaozyorny affected by a fire in the Krasnoyarsk region, Russia, May 7, 2022. /CFP

A view of the town of Zaozyorny affected by a fire in the Krasnoyarsk region, Russia, May 7, 2022. /CFP

The fires damaged 518 residential buildings, 309 facilities and 61 vehicles, according to TASS.

Previous reports said 17 people were injured in the fires and five people had died in the villages of Talazhnka and Nikolskoye. Two more were reported dead in the residential area of Achinsk.

A state of emergency has been declared in the region. Hundreds of firefighters are trying to contain the blazes, which are a rare occurrence in the region during May and have been fueled by lack of rain and fierce winds, according to local authorities.

"Extinguishing (the fires) is being complicated by meteorological conditions - violent winds are fanning the flames and preventing them from being put out," the regional ministry for emergencies in Krasnoyarsk said on Telegram.