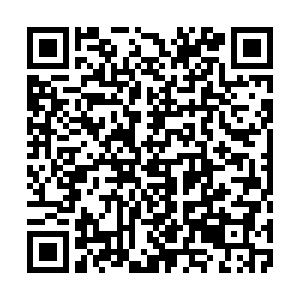 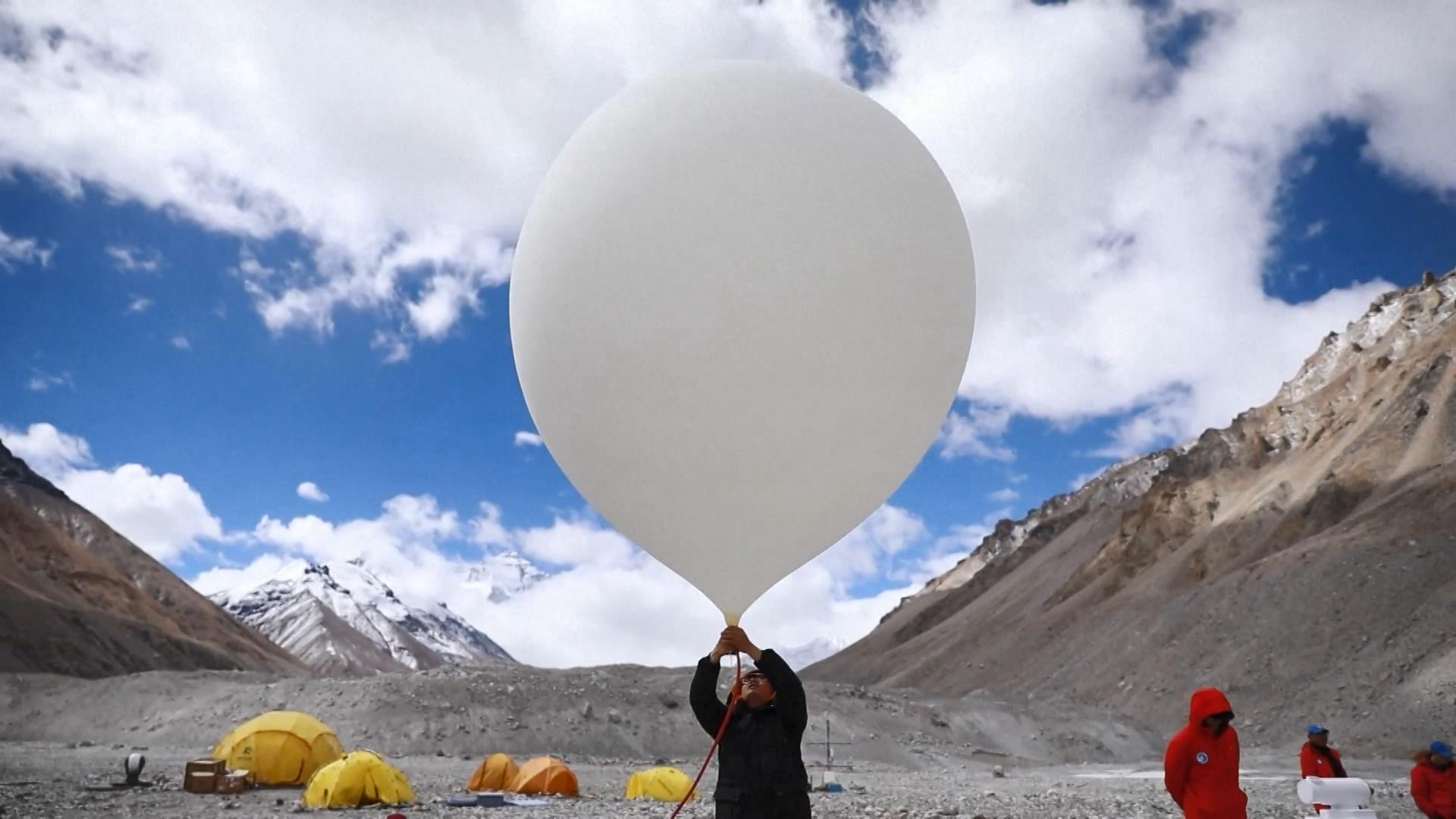 A high-altitude ozone observation campaign was completed on Friday on Mount Qomolangma, the world's highest peak located on the China-Nepal border, by researchers from China's "Earth Summit Mission 2022" scientific expedition, according to the Chinese Academy of Sciences.

The ongoing expedition is part of China's second comprehensive scientific research project on the Qinghai-Tibet Plateau, launched in 2017.

Scientists launched a dozen ozonesonde balloons from the base camp to an altitude of 5,200 meters, with the highest balloon reaching 39.1 km above the base camp.

The campaign aims to learn about the impact of ozone on human health and the environment.

"We mainly want to look into the ozone that is both beneficial when in the stratosphere for blocking the sun's UV rays and providing human beings with a protective layer, and detrimental to human health when on the ground, where it becomes active and is harmful to our respiratory system," said Zhu Tong, head of the College of Environmental Sciences and Engineering at Peking University.

"With the help of our ozonesonde balloons, we can measure the distribution of the ozone from ground to the upper atmosphere – the volume of ozone generated on the ground and transmitted to the ground from the stratosphere – as it has an important influence on our health and the atmosphere."

Zhu also noted that scientific research at such a high altitude would allow researchers to better understand the vertical profile of ozone in an environment relatively less disturbed by human activities.

"We will gain a more profound and systematic understanding of the ozone density at every level, the causation of it, and how it is exchanged and transmitted from the air to the ground. Going up 39 kilometers perfectly covers the entire spatial ozone distribution, including the stratosphere which is between 30 to 40 kilometers in altitude," he said.

The researcher added that with this level of coverage of ozone density, they have acquired valuable data, which are of great importance to the study of the environment on the Qinghai-Tibet Plateau and Mount Qomolangma.