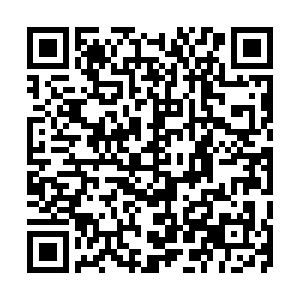 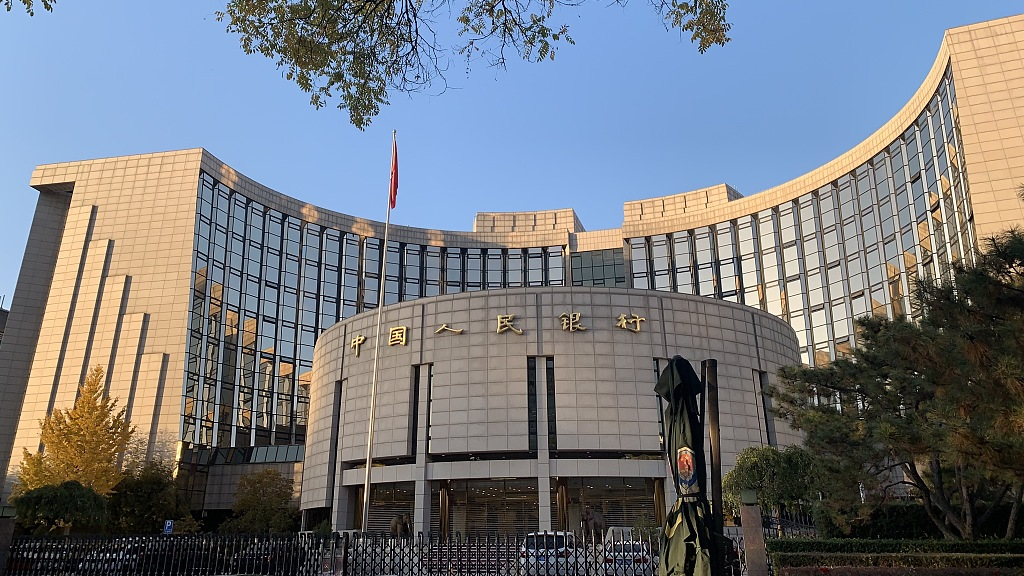 The headquarters of the People's Bank of China in Beijing, China. /CFP

The headquarters of the People's Bank of China in Beijing, China. /CFP

China is making agile use of monetary policy ammo to buoy the economy amid mounting uncertainties, said an official with the central bank, adding that the country is able to cope with the impact of other major economies' tightening moves.

Deeming the domestic and international situations as complex and grim, Chen Yulu, vice governor of the People's Bank of China (PBOC), said that the implementation of prudent monetary policy has been stepped up to stabilize economic fundamentals.

To ease the downward pressure on the real economy, China announced plans to cut the reserve requirement ratio (RRR) by 0.5 and 0.25 percentage points in December 2021 and April this year, respectively.

Since the start of this year, China has cut the interest rates of its medium-term lending facility loans and lowered the loan prime rates, spurring the financing demand of market entities.

Supported by the policy tools to adjust the monetary aggregate, the country's financial market has posted upbeat performance.

In March, China's new yuan-denominated loans increased by 395.1 billion yuan (about $59.56 billion) year on year to 3.13 trillion yuan, higher than the market forecast of 2.8 trillion yuan.

The M2, a broad measure of money supply that covers cash in circulation and all deposits, increased 9.7 percent year on year to 249.77 trillion yuan at the end of March.

The country has also given full play to the "drip irrigation" function of the structural monetary policy tools as part of efforts to defy headwinds from the lingering COVID-19 pandemic.

To funnel funds into where the money is most needed, China has encouraged local banks to issue more inclusive loans for small and micro businesses through market-based means and made re-lending arrangements for technological innovation, eldercare services and clean use of coal.

"The combination of aggregate and structural policy tools can guide financial institutions to provide precise support for the real economy while ensuring the stable growth of overall money supply, cementing market confidence," said Zhou Maohua, an analyst with the China Everbright Bank.

Chen noted that the PBOC will roll out a re-lending facility with a quota of 100 billion yuan for the transportation and warehousing sectors, support banks to enhance the capacity of credit supply and invigorate financial institutions to reduce service fees in the next stage.

No matter what tools are utilized, the country has reassured the market that it will adjust the strength and tempo of its monetary policy based on domestic situations.

The country's economy got off to a steady start in 2022, with its GDP growing 4.8 percent year on year to 27.02 trillion yuan in the first three months, quickening from a 4-percent increase in the fourth quarter last year.

China's financial market continues to be attractive to overseas investors in the long term because the investment return in the country is relatively high and consistent normal monetary policies offer investors an important channel to diversify asset allocation, Chen said.

He said the expanding financial opening-up in China has also created a better environment for the capital inflow from overseas in recent years.

Moving forward, China's monetary policy needs to be more forward-looking apart from maintaining continuity and stability, and it needs to enhance synergy with other macro-economic policies to promote healthy and sustainable development, said Lou Feipeng, a researcher with the Postal Savings Bank of China.