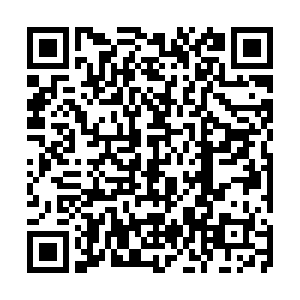 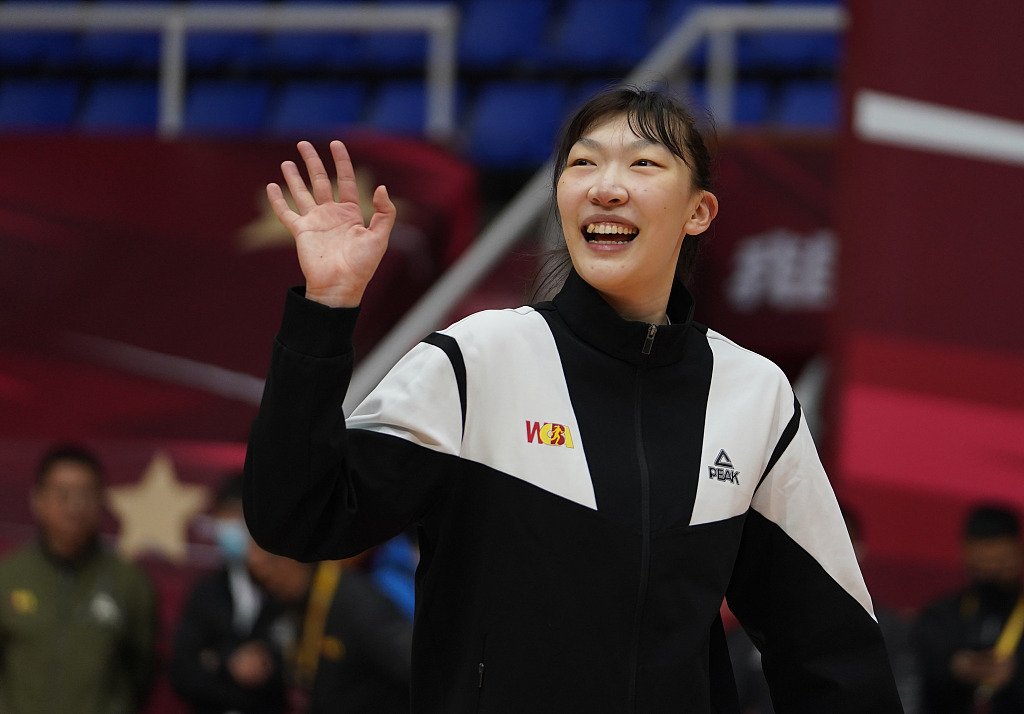 Chinese women's basketball center Han Xu was listed on the roster of the Women's National Basketball Association's (WNBA) New York Liberty for the 2022 season. Multiple Chinese news outlets reported on Saturday and Sunday that Han will play for the Liberty in the new season.

Having been drafted by the team with the 14th pick in 2019, Han averaged three points and 0.7 rebounds in 15 games in her first season in the WNBA. She didn't play for the Liberty in the following two seasons because of COVID-19. The team triggered the one-year extension term of her contract to keep her for another season this year.

Han is very excited to have this opportunity to play in the WNBA and expressed her gratitude to the Chinese Basketball Association for the support provided to her. "I won't let you guys down," she said. "I will learn from the advanced basketball concepts and acquire more skills here to improve my performance and set higher standards for myself." 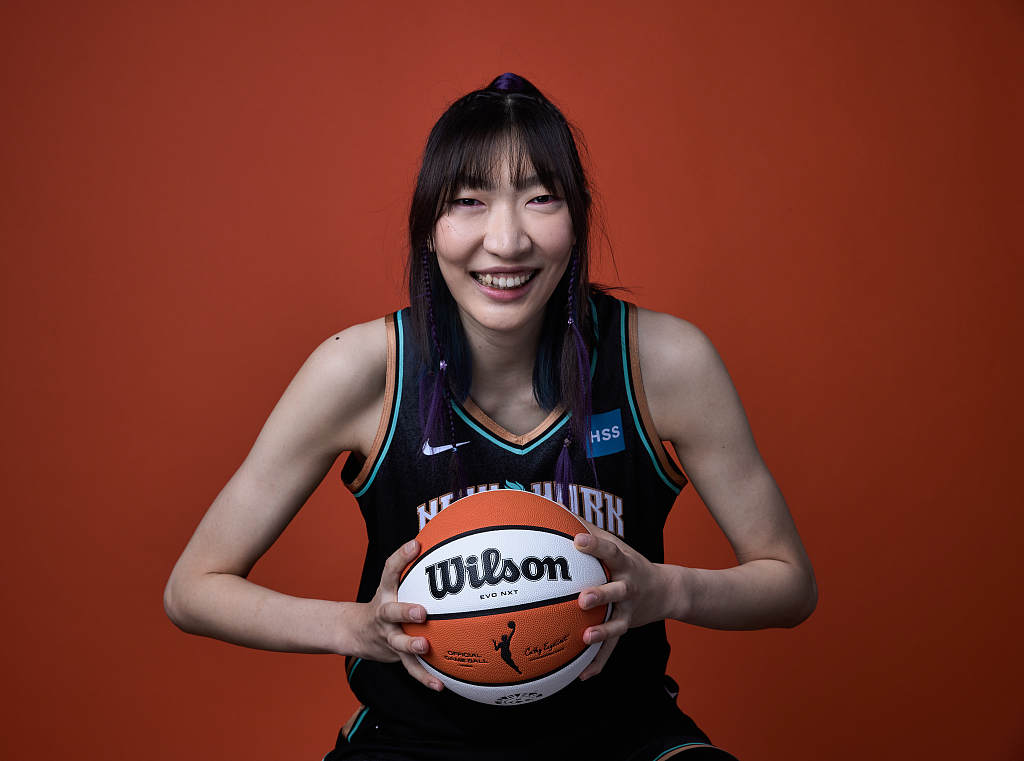 Han Xu of the New York Liberty poses for a portrait on the WNBA's media day at the Barclays Center in Brooklyn borough, New York City, New York, May 1, 2022. /CFP

Han Xu of the New York Liberty poses for a portrait on the WNBA's media day at the Barclays Center in Brooklyn borough, New York City, New York, May 1, 2022. /CFP

"I want to help the Chinese women's national basketball team achieve better results in the future. I will give my best effort whenever the national team needs me," she added.

Though Han was not in the WNBA in the previous two seasons, her skills and experience have grown by playing in the Women's Chinese Basketball Association (WCBA) and on the Chinese national team. Back in January, she helped the Shichuan Yuanda reach the WCBA Finals and finish the season as runner-up. One month later, Han and the Chinese national team secured qualification for the FIBA Women's Basketball World Cup with three consecutive wins.

Tsai Chung-hsin (Joseph Tsai), owner of the Liberty and the NBA's Brooklyn Nets, said he and the team are glad to have Han join them again. They are looking forward to her performance in the new season.

The 2022 WNBA regular season tipped off on Friday.