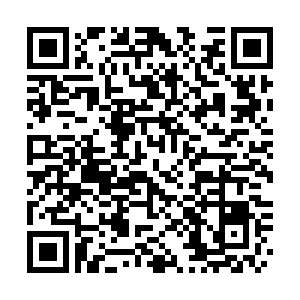 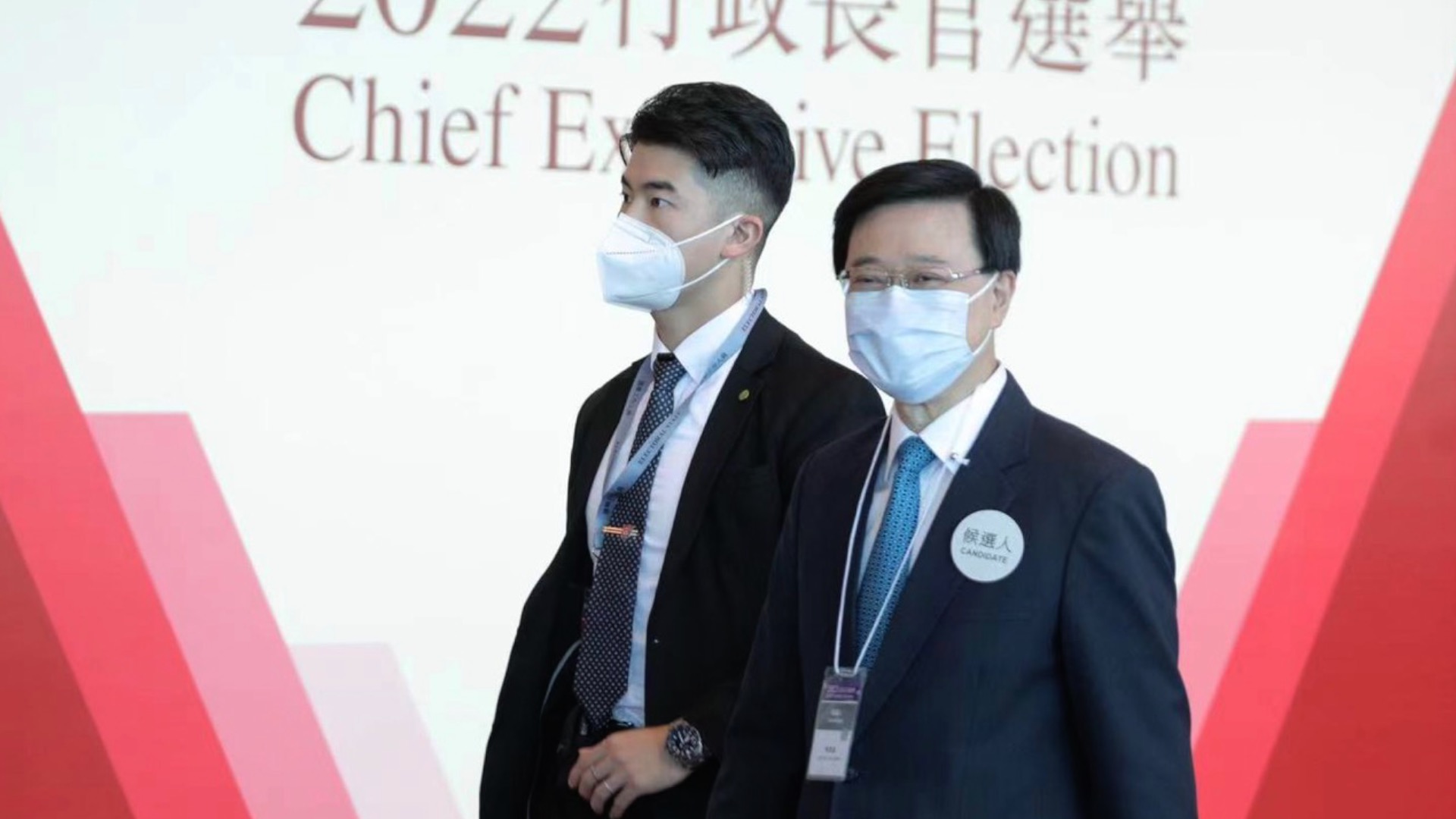 The chief executive designate must obtain support from more than half of the 1,500 Election Committee members, or more than 750 votes, according to Hong Kong's Basic Law and the Chief Executive Election Ordinance.

The returning officer, who oversees the election, received one nomination form during the nomination period  – Lee's. As there is only one validly nominated candidate, EC members chose between "support" or "not support" on the ballot on Sunday.

After being appointed by the Central People's Government, the winner will take the oath of office on July 1 and become the new chief executive. The term will last five years, from July 1, 2022, to June 30, 2027.

In a short speech following his election victory, Lee said he thanked members of the Election Committee whether they endorsed him or not because they had supported the election by casting their ballots.

Lee took up the post of secretary for security of Hong Kong in July 2017 and served as the chief secretary for administration of the HKSAR government from June 2021 to April 2022.

"The sixth-term Chief Executive Election has just been concluded smoothly," Lam said in a statement on the results of the election.

"I extend my sincere congratulations to Mr. John Lee on his successful election, and later today, I will submit a report of the election result to the Central People's Government," she said.

Lam said she and the present-term government of the HKSAR will ensure a "seamless transition."

"We will render all the support needed for the assumption of office by the new term of government," Lam said.