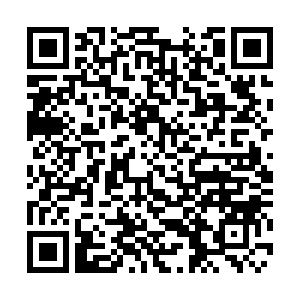 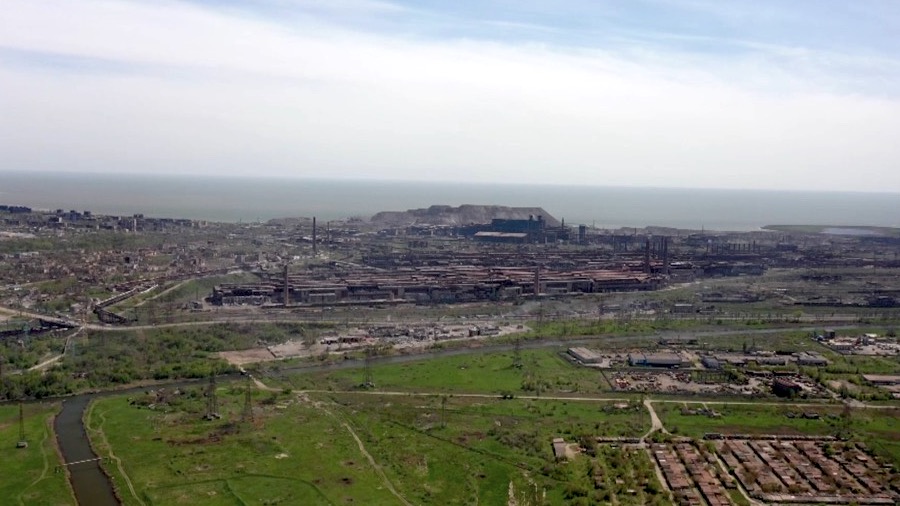 On May 6, CGTN correspondent Dmitriy Maslak was at the Donetsk militia's temporary command post inside the Azovstal steel plant and had a clear view of the evacuation of civilians from the plant via military drones. The reporting team also filmed the military's strikes against Ukrainian militants trying to break through the encirclement inside the plant area with the help of drone reconnaissance equipment.