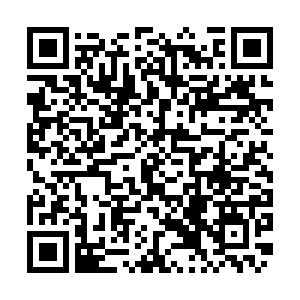 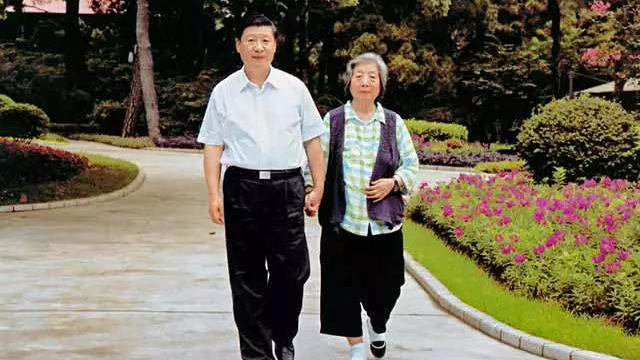 On International Mother's Day, which falls on the second Sunday of May every year, people across the world share stories about their mothers and express their love and gratitude to the person who brought them to this world.

Parents serve as role models for children, and it's no exception for Chinese President Xi Jinping.

He recalled stories about how his mother Qi Xin has influenced him through his life.

Born in 1926, Qi joined the Communist Party of China (CPC) in 1943 at the age of 17 and became a staunch supporter of the Party's values and beliefs.

"Parents and seniors should pass on good morals to their children when they are young, helping them build moral integrity and a sense of goodwill, so that they can grow into people who can contribute to the country and the general public," Qi once said.

'Serve the country with the utmost loyalty'

When Xi was around five or six years old, his mother bought him picture books and told him the story about Yue Fei, a legendary general who fought battles to defend his nation with utmost loyalty during the Southern Song Dynasty (1127-1279).

The mother told the boy how Yue Fei's mother tattooed four Chinese characters, which literally translate as "serve the country with the utmost loyalty," on the back of her son.

As a filial son, Xi chats with his mother and takes a walk with her whenever he has time. A photo of him walking hand in hand with his mother is placed on his bookshelves.

During the Spring Festival of 2001, Xi, then governor of southeast China's Fujian Province, could not get together with his parents because of work.

Qi called her son, saying that as long as he did his best on the job, he would be showing the greatest filial piety to her and his father.

Her words of support have greatly inspired Xi to serve the public with the goal of achieving a good life for Chinese families.

Qi led a simple life, which became a tradition for the family. Her lifestyle and the family atmosphere guided Xi's values.

"A person who failed to be incorruptible and self-disciplined will become a person with no guts. Keep in mind that honesty is a blessing and greed is a curse, while establishing a correct view of power, status and interests," Qi once wrote in a letter to Xi, reminding him of self-discipline.

Xi has incorporated these beliefs into his ideology and governance practices.

In 2000, Qi spent 40 days visiting the CPC's old revolutionary base area of Shaanxi, Gansu and Ningxia. In Zhaojin, the center of the area, she saw shabby classrooms of a local primary school and mobilized her family to donate 150,000 yuan to rebuild the school.

In May 2018, the students of the school wrote a letter to Xi, reporting their study and the development of the school. One week later, the president wrote back, encouraging them to inherit and pass on the spirit of the CPC with concrete actions.