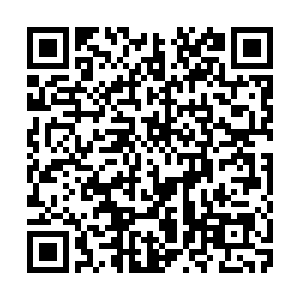 A U.S. grand jury on Saturday indicted a man for terrorism and other charges stemming from an April 12 gunfire and smoke bomb attack that injured 23 people on the New York City subway.

The indictment in U.S. District Court for the Eastern District of New York charged Frank James, 62, with a terrorist attack and other violence against a mass transportation system plus a count of discharging a firearm during a crime of violence.

If convicted on the terrorism charge James could be sentenced to life in prison.