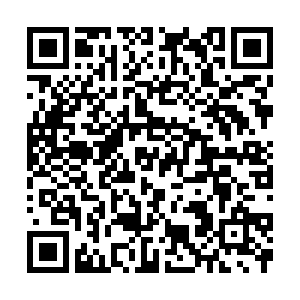 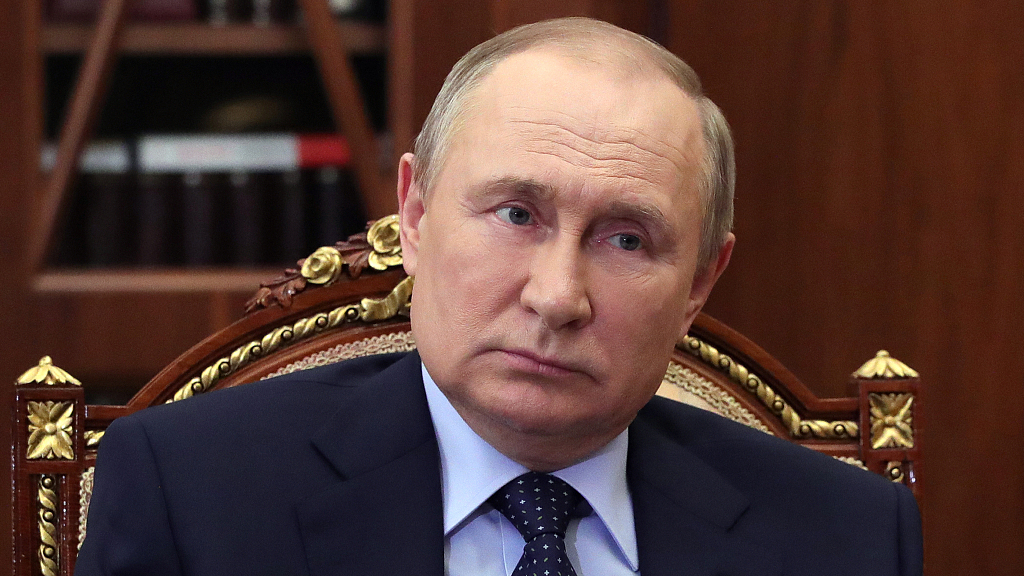 Russian President Vladimir Putin has sent congratulations on the occasion of the 77th anniversary of the Victory in the Great Patriotic War to the leaders and citizens of countries including Azerbaijan, Armenia, Belarus, Kazakhstan, Kyrgyzstan, Moldova, Tajikistan, Turkmenistan and Uzbekistan, the Kremlin said on Sunday.

"In his congratulations, the President of Russia specifically noted that on this day we pay tribute and show our respect to the soldiers and home front workers who crushed Nazism at the cost of innumerable sacrifices and hardships," the message said.

He also sent greetings to Ukrainian veterans of the Great Patriotic War, according to the Kremlin website.

On Saturday, Russia held the final rehearsal for this year's Victory Day military parade. Around 11,000 people, 131 types of weapons and military equipment as well as 77 airplanes and helicopters took part in the dress rehearsal, according to the Russian Defense Ministry.

Russia holds military parades on May 9 every year to commemorate the Soviet Union's victory in the Great Patriotic War against Nazi Germany.

This year's Victory Day comes amid the ongoing conflict between Russia and Ukraine. Russia launched a special military operation in Ukraine on February 24.

The Kremlin on Wednesday dismissed speculation that Putin planned to declare "war" against Ukraine and declare a national mobilization on May 9.

"There is no chance of that. It's nonsense," said Kremlin spokesperson Dmitry Peskov when asked about the speculation.