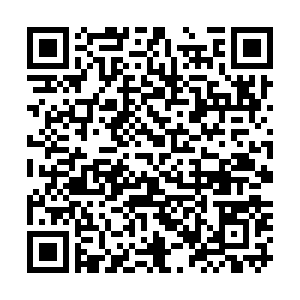 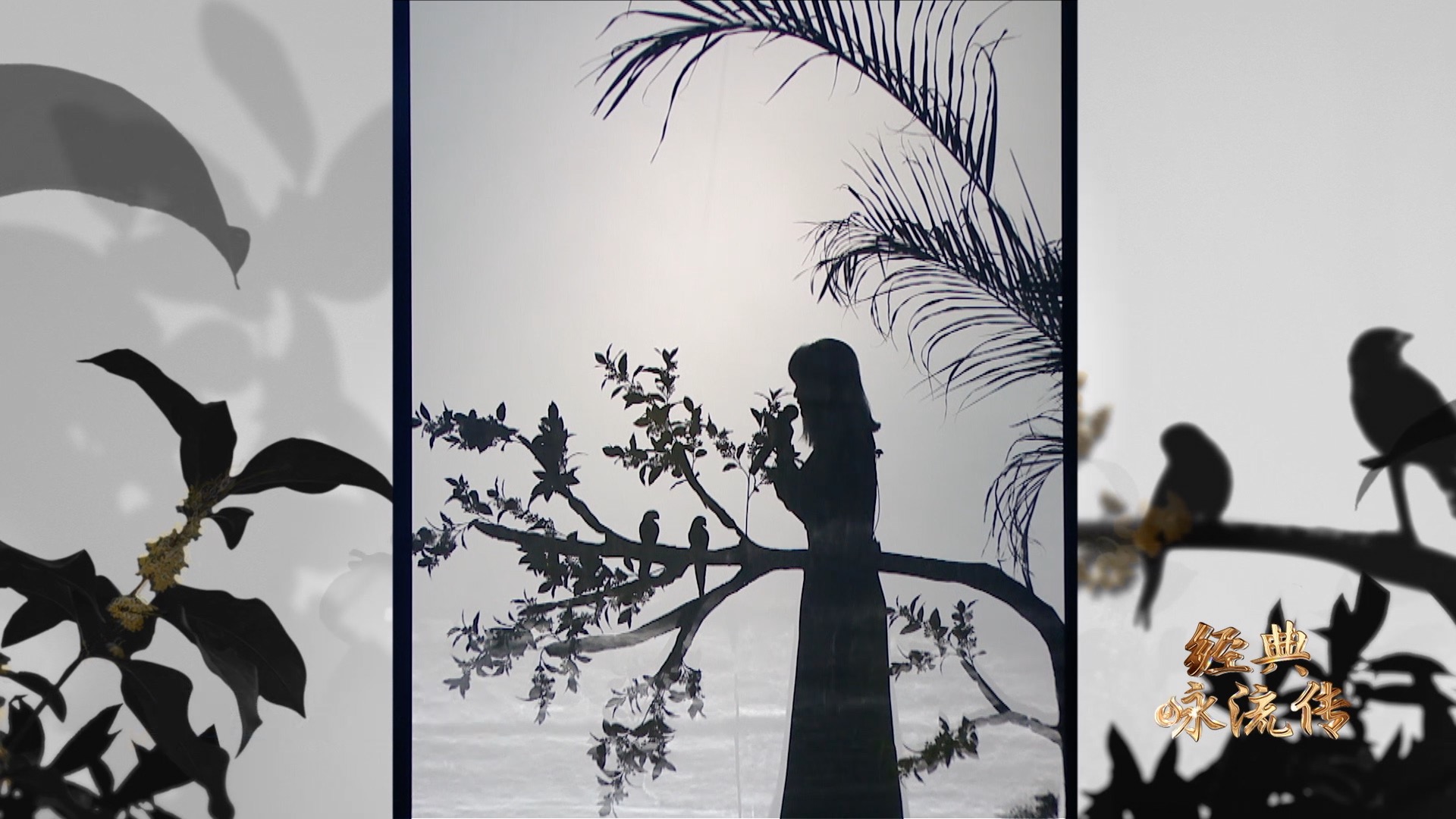 Chinese singer Jin Haixin performed a musical rendition of an ancient poem in the latest edition of the variety show "Everlasting Classics." The lyrics are from the masterpiece of the renowned Tang Dynasty (618–907) poet Wang Wei, which creates a tranquil mood by depicting the falling of flowers, the moonrise and chirping of birds in a spring night dale. Ventriloquist Zhang Jianping's imitation of different kinds of birds' singing adds a natural touch to the performance.