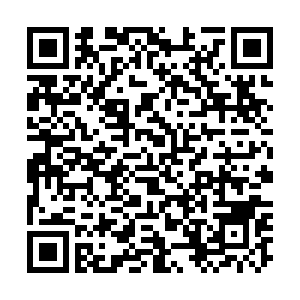 Sinn Fein, the former political wing of the Irish Republican Army (IRA), hailed its first victory in a Northern Ireland Assembly election as a "defining moment" for the British-controlled region and called for a debate on a united Ireland.

Sinn Fein was ahead of the pro-British Democratic Unionist Party (DUP) by 27 to 24 seats with two left to declare, making it the first Irish nationalist party to become the largest in the devolved assembly.