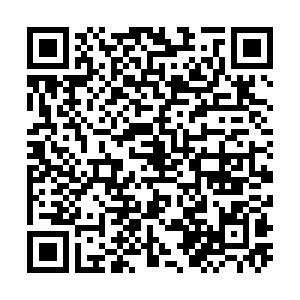 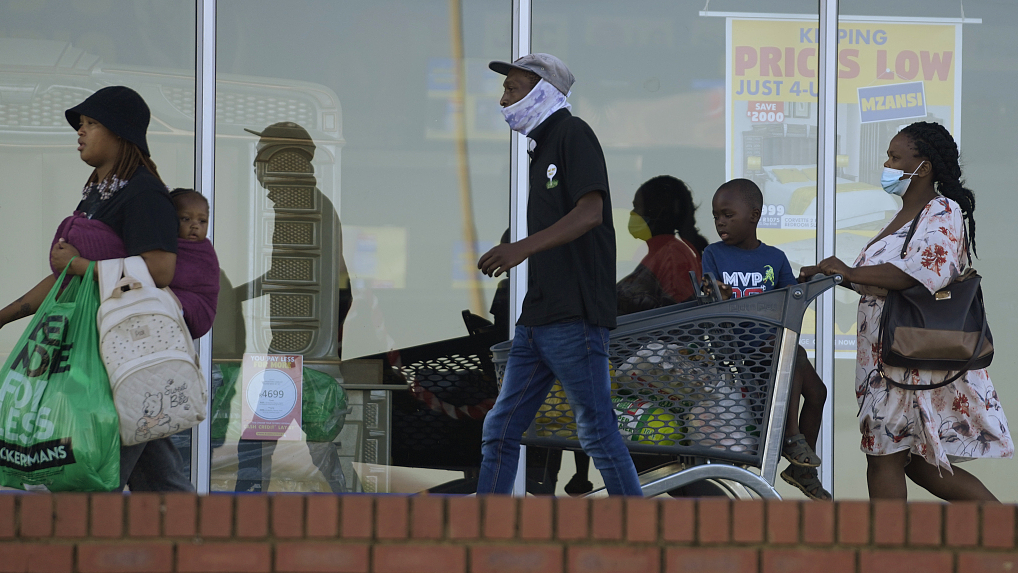 Customers, some wearing mask, walk out of shop at a mall in Vosloorus, east of Johannesburg, South Africa, April 30, 2022. /CFP

Customers, some wearing mask, walk out of shop at a mall in Vosloorus, east of Johannesburg, South Africa, April 30, 2022. /CFP

South Africa's new COVID-19 cases continue to rise at high rate after a more than 50 percent jump from May 4, official data showed, amid a surge of infections driven by two new Omicron sub-variants.

The National Institute for Communicable Diseases reported 8,524 new COVID-19 cases on Saturday, a number that shows 31.1 percent positive results, the highest positivity rate in recent months and close to the record high of 34.9 percent.

World Health Organization chief Tedros Adhanom Ghebreyesus on Wednesday said that two Omicron sub-variants, BA.4 and BA.5, were behind the surge in cases in South Africa.

But he said it was "too soon to know whether these new sub-variants can cause more severe disease than other Omicron sub-variants."

The South African government on Thursday retracted its earlier announcement stating schoolchildren were no longer required to wear masks.

The reversal came 16 hours after the Health Ministry dropped the requirement for schoolchildren to wear masks.

In a new statement, the ministry said it was clearing "the confusion created by unfortunate and regrettable human error" arising from an earlier media statement "about the removal of face mask wearing by children at school."

It said all people, including children, were still expected to continue complying with COVID-19 regulations, including the wearing of masks in public indoor spaces and limiting numbers attending large events.

South Africa has officially recorded more than 3.8 million cases and 100,516 deaths – the highest toll across Africa. Less than 45 percent of the adult population has been fully vaccinated.

After a relative lull last month, numbers of new infections have been climbing steeply.