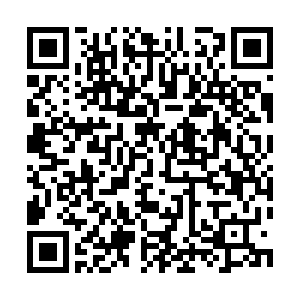 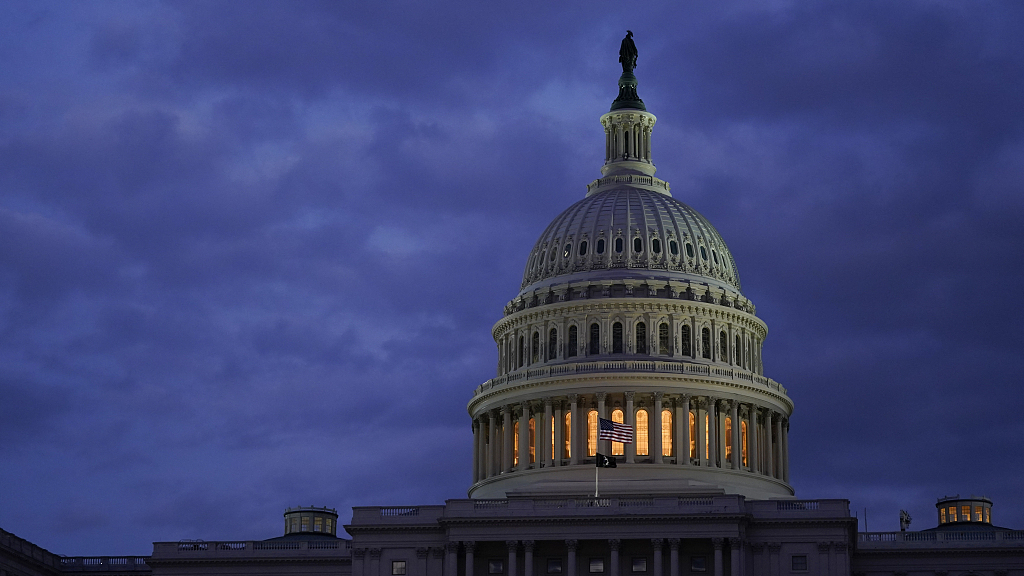 A closer examination of the facts, however, reveal that the Strategic Command was promoting a fallacy of Beijing closely watching the war in Ukraine and planning on employing nuclear coercion to its advantage in the future.

This demonstrates how the U.S. has once again denied its role in undermining nuclear deterrence in the region. The Strategic Command's assessments ignored the fact that the U.S. introduced nuclear weapons as an offensive tactic in the South China Sea with the AUKUS alliance providing nuclear-powered submarines and hypersonic missiles to Australia despite the latter being a signatory to the Non-Proliferation Treaty.

Furthermore, the only justification cited to increase America's nuclear modernization were China's advances in air and submarine-launched ballistic missiles without clarifying whether such advances are defensive or offensive in nature.

However, there are more problems with Richard's narrative, which has deliberately coupled Russia's special military operation in Ukraine with Beijing's possible reunification with Taiwan in the future. 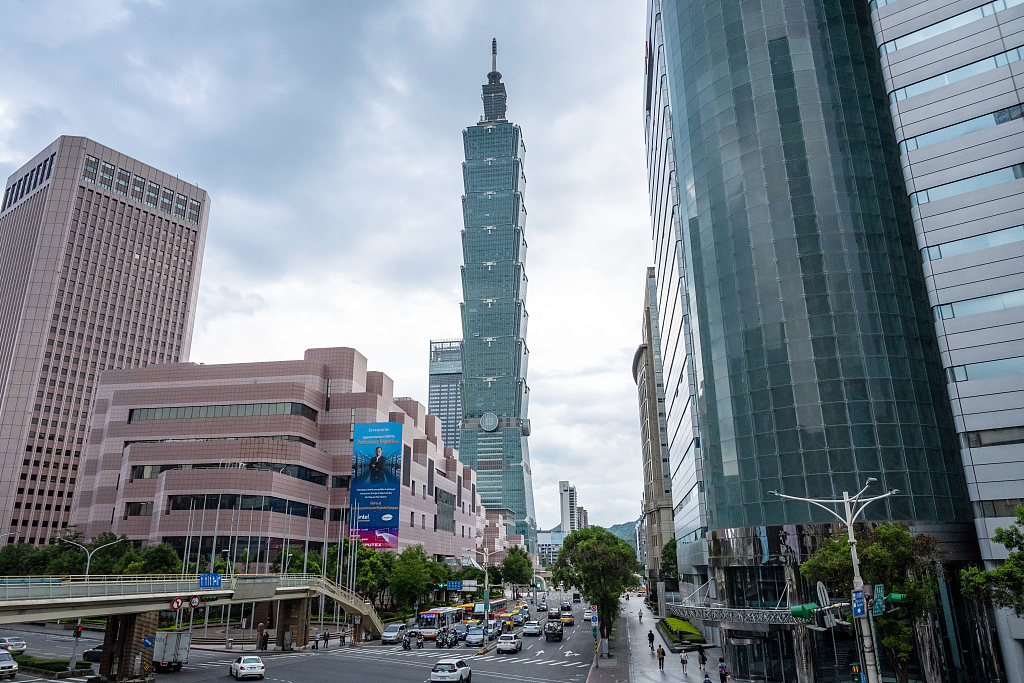 This bizarre assertion disregards months of Chinese diplomacy since the Ukraine crisis unfolded where Beijing affirmed a commitment to de-escalation, neutrality and dialogue to diffuse the crisis in the absence of nuclearization.

Such myths cannot detract from the fact that the U.S. itself is weaponizing both its rhetoric and actions in the form of operationalizing a sea-launched cruise missile nuclear development program, which was previously subject to a heated debate in Congress. Nuclear Weapons Council members such as the Under Secretary of Energy for Nuclear Security Jilly Hruby also underlined how Joe Biden's administration would not meet its statutory requirements to produce 80 plutonium pits per year by 2030, for which an effective response against China is required.

This entire approach of augmenting a nuclear threat from Beijing without evidence and pressing for increased investment in America's nuclear modernization efforts reveal Washington's actual policy of aggression and containment of China and not vice versa.

The facts cited regarding disparity between the two sides are also incorrect with America's own open source data estimating Chinese stocks of weapon grade plutonium to be 3.5 tonnes as compared to 87.7 for the U.S.

Furthermore, American experts such as Gregory Kulacki considered Richard's alarm bells to be an exaggeration, given that the increase in size of China's nuclear arsenal does not translate into China seeking nuclear parity with the U.S.

Yet fallacies continue to be promoted by the U.S. security apparatus as a justification for more American aggressive nuclear posturing. It disregards historical realities that China helped write the Comprehensive Nuclear Test Ban Treaty in contrast to the U.S. failing to ratify it, and that the U.S. restarted efforts on developing ballistic missile defenses and withdrew from the Anti-Ballistic Missile Treaty.

It is thus worthwhile for the U.S. machinery and military industrial complex to introspect. Demonizing China without evidence will not help.