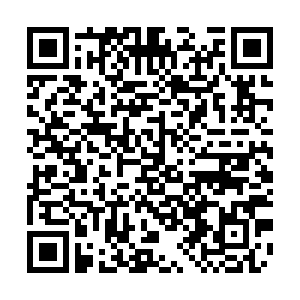 Voting began on Sunday to elect the next chief executive of China's Hong Kong Special Administrative Region (HKSAR). It is the first chief executive election since changes were made to the HKSAR's electoral system last year.

Members of the Election Committee were due to cast their ballots at the main polling station at the Hong Kong Convention and Exhibition Center from 9 a.m. (0100 GMT) to 11:30 a.m. (0330 GMT).

The nomination period for the election started on April 3 and concluded on April 16. A candidate for the office of chief executive must be nominated by no less than 188 members of the Election Committee, and no less than 15 members from each of the five sectors within the Committee. 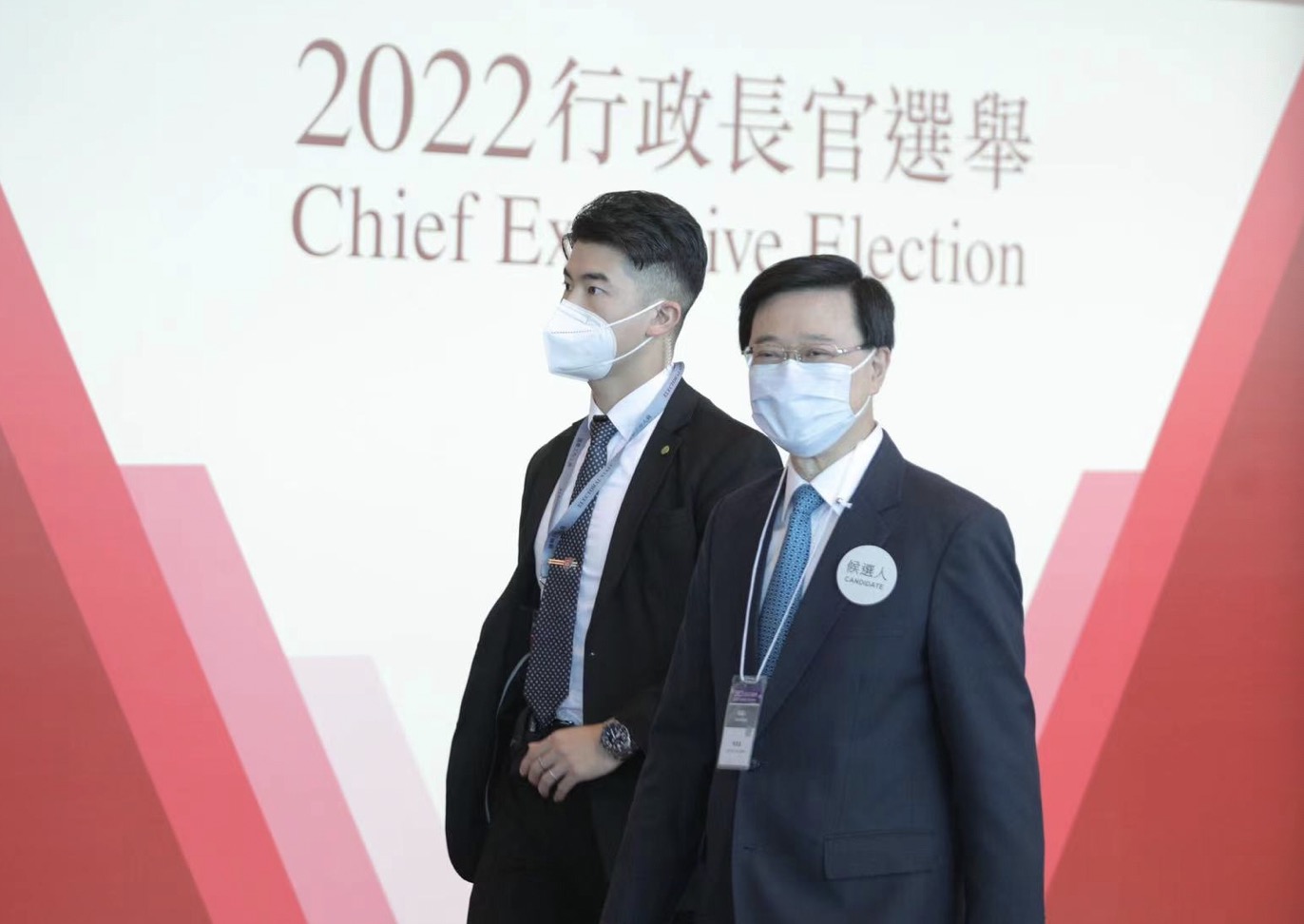 During the nomination period, the returning officer, who oversees the election, received one nomination form, which was submitted by John Lee Ka-chiu. According to the notice published in the Gazette on April 18, Lee won 786 valid nominations from Election Committee members.

According to Annex I to the Basic Law of the HKSAR, the chief executive shall be elected in accordance with the Basic Law by an Election Committee which is "broadly representative, suited to the actual situation of the HKSAR, and represents the overall interests of society," and shall be appointed by the Central People's Government of China.