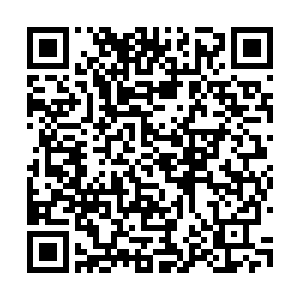 Voting in the election of the sixth-term chief executive for China's Hong Kong Special Administrative Region (HKSAR) has concluded.

This is the first chief executive election since the improvement of the HKSAR's electoral system.

The ballot boxes will be delivered to the central counting station at the Hong Kong Convention and Exhibition Center, where the count will be conducted manually by counting staff. 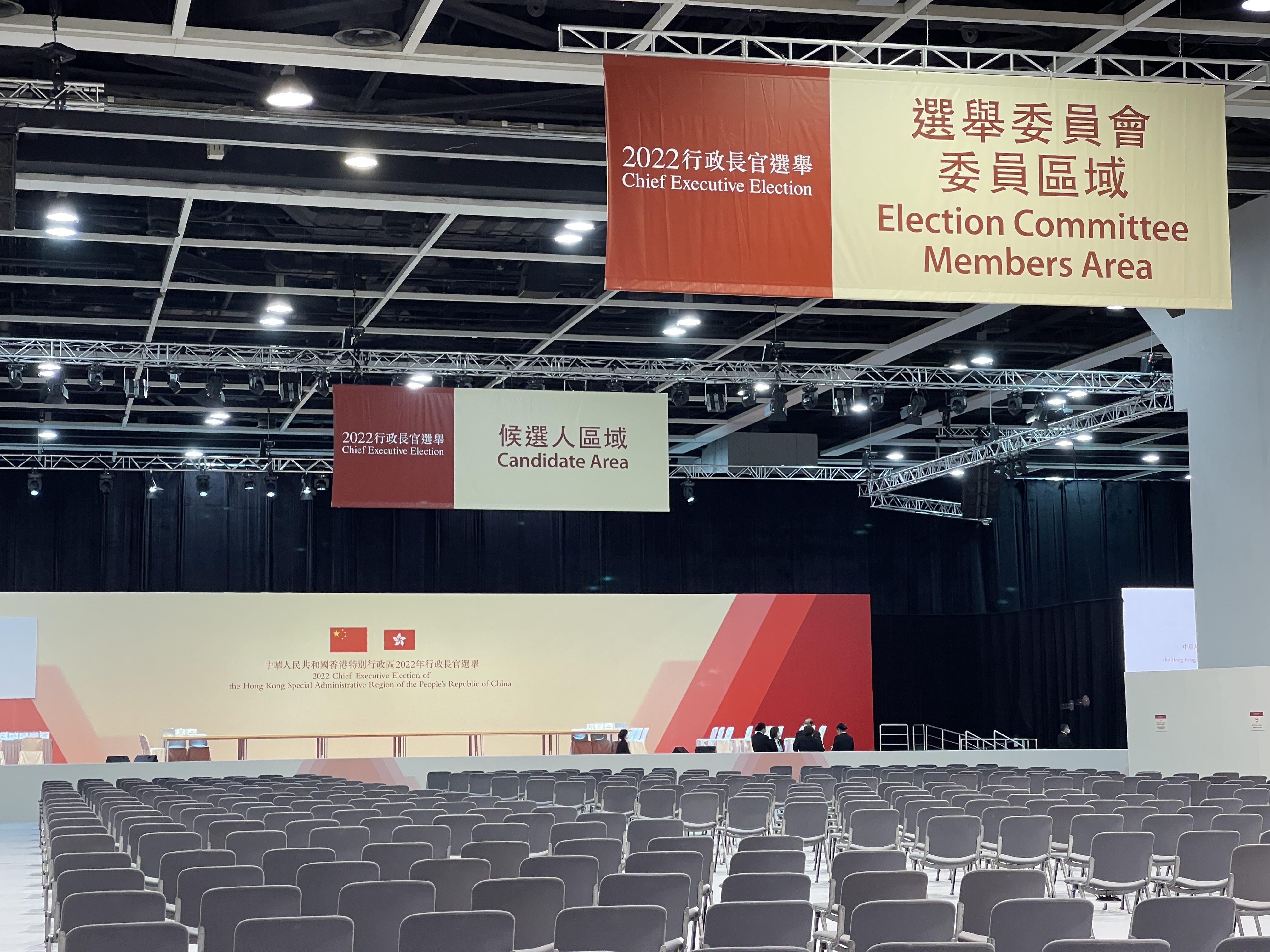 According to Annex I of the Basic Law of the HKSAR, the chief executive shall be elected in accordance with the Basic Law by an Election Committee which is "broadly representative, suited to the actual situation of the HKSAR and represents the overall interests of society," and shall be appointed by the Central People's Government of China.