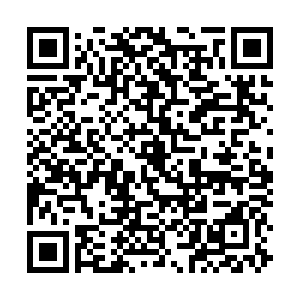 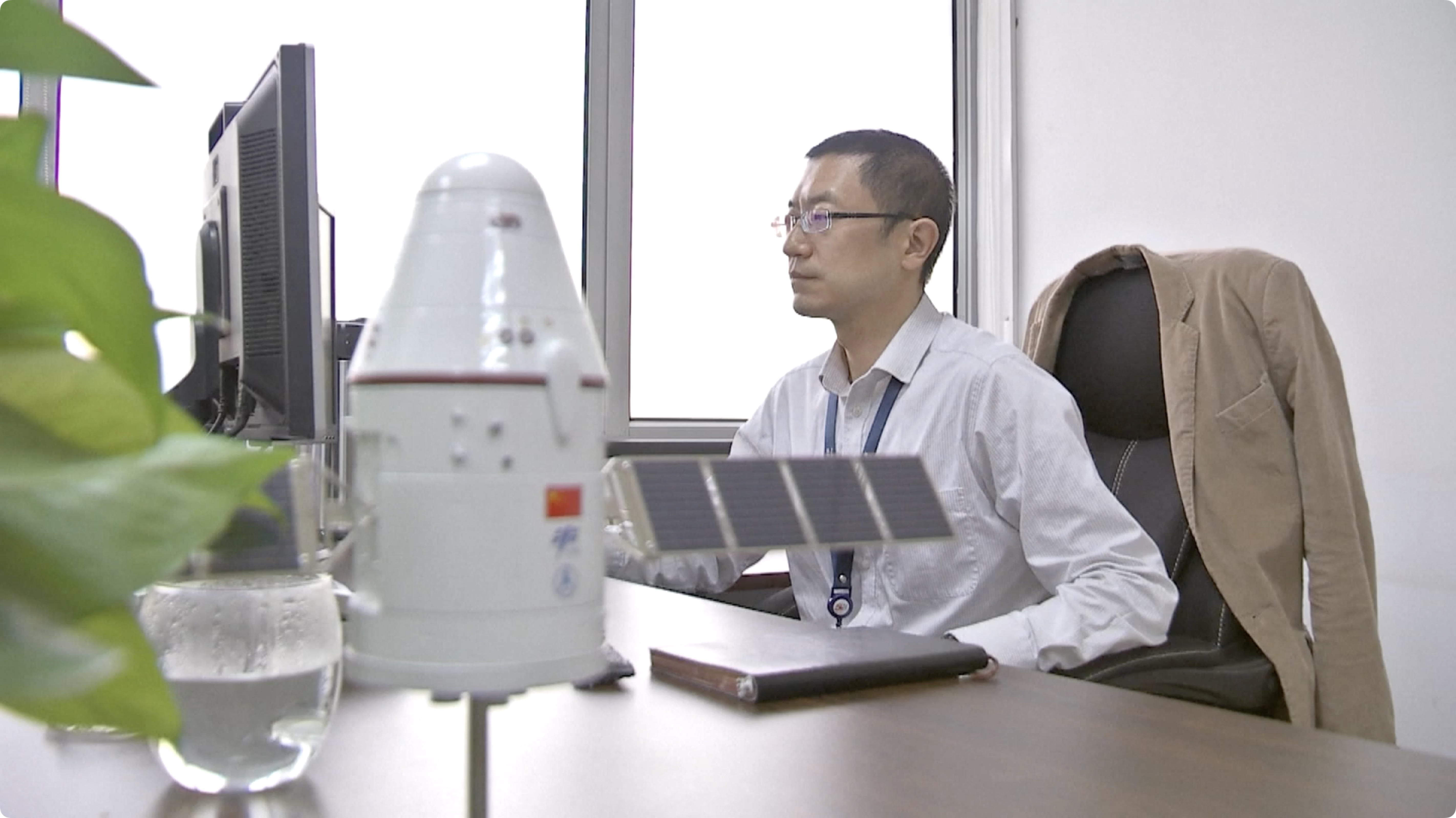 Huang Zhen, 39, is one of the youngest deputy chief designers working on China's manned space program. He has conquered a number of key technologies in just a few years with his teammates and was honored with the China Youth May Fourth Medal on Tuesday.

The talented engineer said his space dream stemmed from a live news report he saw on TV as a university student.

"I was in my junior year of university in 2003 when Shenzhou-5, China's first manned spacecraft, was successfully launched. The whole country was jubilant. So, at that time, I thought about how to better serve the country," Huang recalled, saying that aerospace science was his best option.

Huang has been directly involved in the national key space project since he started working at the fifth institute of the China Academy of Space Technology in 2010 after being awarded a doctorate.

From Shenzhou-8 to Shenzhou-11, Huang managed to break multiple bottlenecks in stopping, orbiting and docking with the space station after countless ground simulations and experiments along with his teammates.

They have laid a solid foundation for the implementation of China's manned space missions. 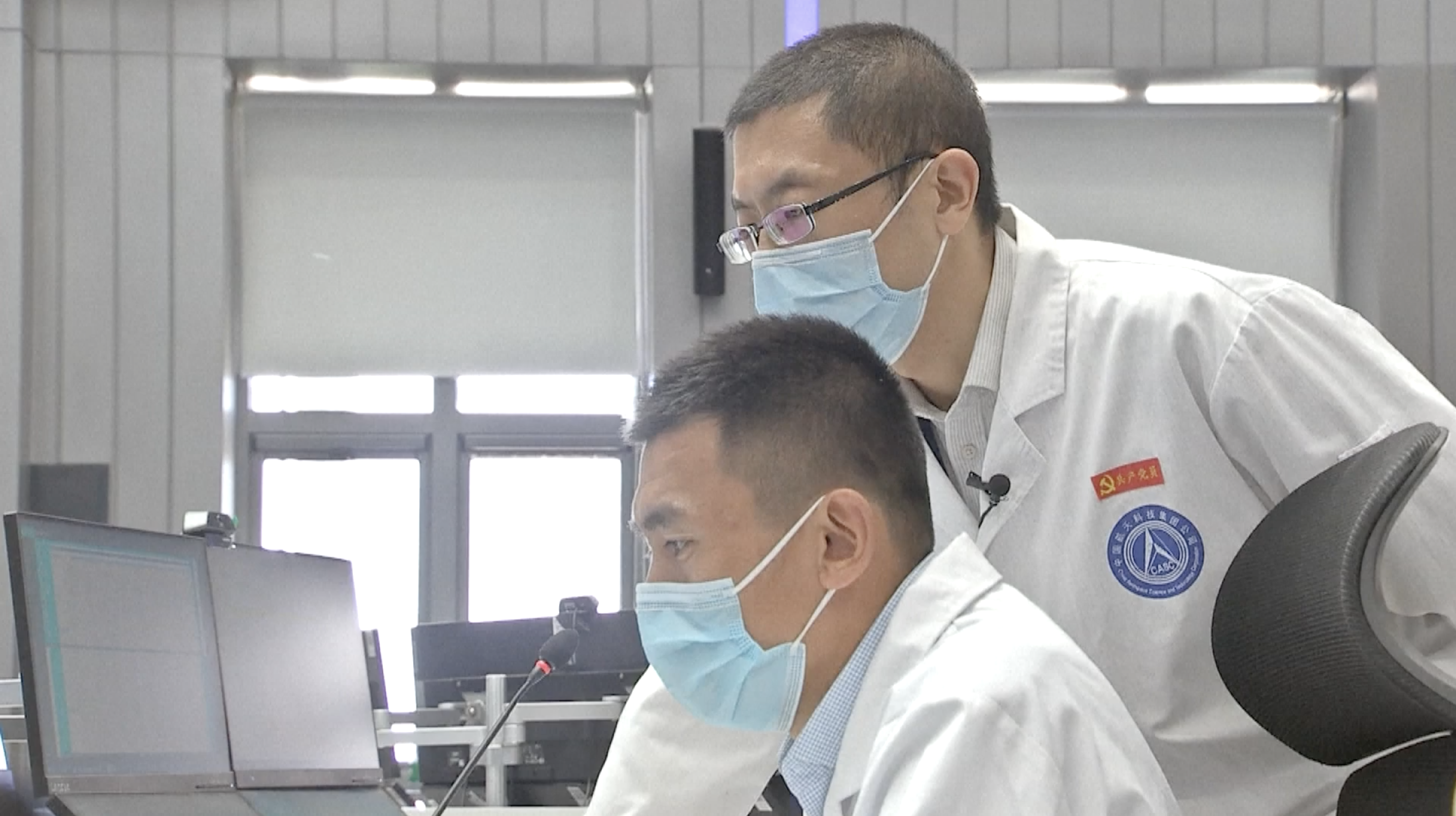 Without any prior experience, bringing back a large spacecraft from the moon 380,000 kilometers away is no easy task.

Huang, the general technological director, led a team of six and faced the challenge. He was only 30 when the manned lunar exploration studies kicked off in 2013.

Huang's team worked day and night, and after three years, they launched a new multi-purpose spacecraft return capsule that performed better than the Shenzhou spacecraft.

In 2020, Huang, who was promoted to chief designer's assistant, led the team to make a new generation of manned spacecraft test ships, which returned to Earth from an altitude of 8,000 kilometers for the first time. 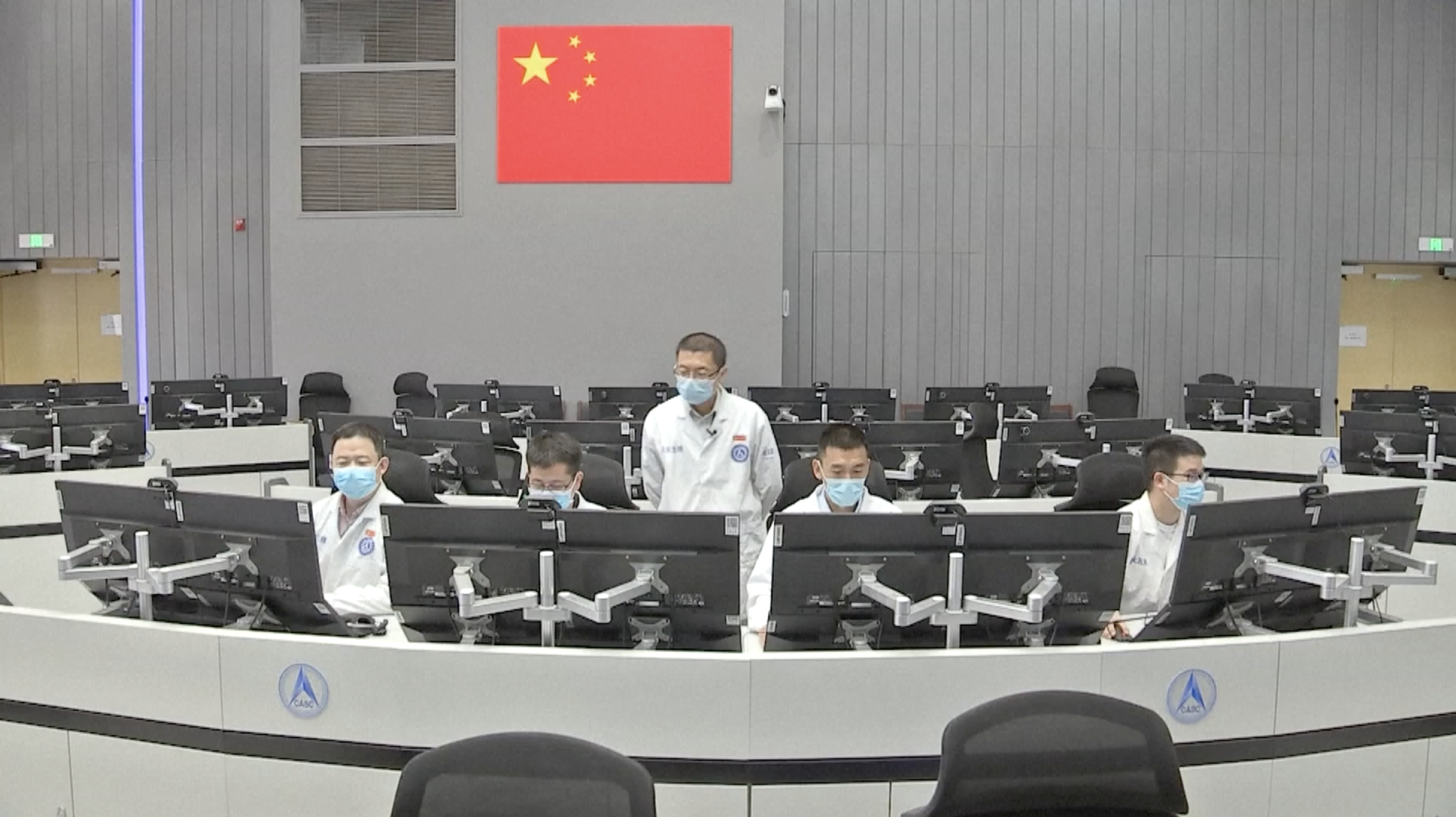 The young team with an average age of 35 has made considerable progress, with breakthroughs in manned lunar lander technology and surviving abilities in extreme lunar environment.

"In the future, I hope to establish a route between the Earth and the moon. Just like we usually take planes, we can go to the moon on business," Huang said.