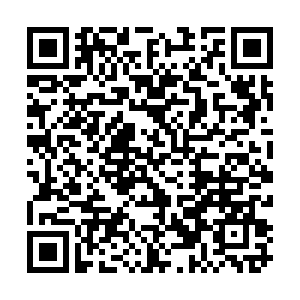 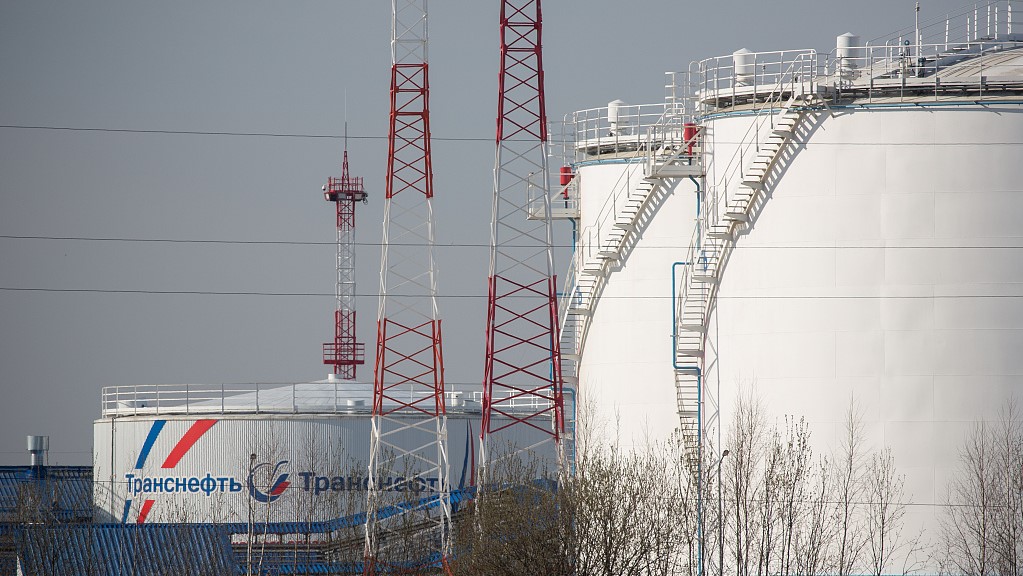 Bulgaria will not support European Union's new set of sanctions against Russia if the Balkan country does not get a derogation from the proposed ban on buying Russian oil, Deputy Prime Minister Assen Vassilev said late on Sunday.

The EU governments moved closer on Sunday to agreeing to tough sanctions against Russia over its "special military action" in Ukraine, but scheduled more talks for Monday to work out how to ensure countries most dependent on Russian energy can cope.

"The talks will continue tomorrow, on Tuesday too, a meeting of the leaders may be needed to conclude them. Our position is very clear. If there be a derogation for some of the countries, we want to get a derogation too," Vassilev told national BNT television.

"If not, we will not support the sanctions. But I do not expect to get to that, based on the talks at the moment," he said.

The European Commission's proposed measures include phasing out supplies of Russian crude oil within six months and refined products by the end of 2022.

Slovakia, Hungary and the Czech Republic, which all depend heavily on Russian crude, have already sought such exemptions. Bulgaria has also requested a derogation.

Lack of an exemption would either pose serious environmental risks to the region of Burgas or force the oil refinery to decrease processing, which would create a deficit and further increase fuel prices, Vassilev said.