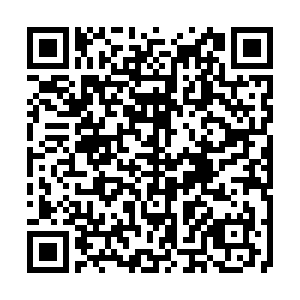 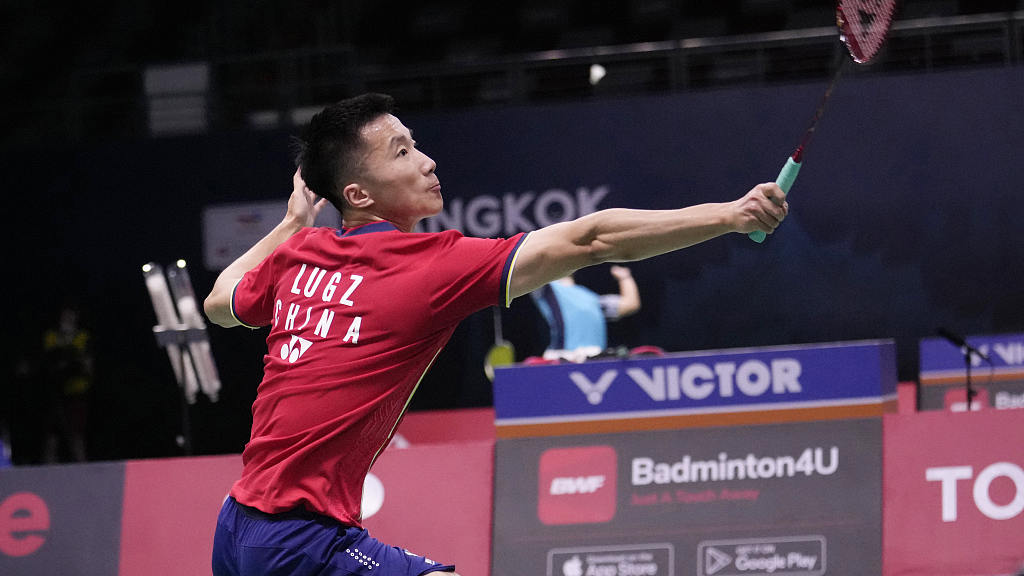 China's Lu Guangzu returns a shot to France's Christo Popov at the Thomas & Uber Cup in Bangkok, Thailand, May 9, 2022. /CFP

China's Lu Guangzu returns a shot to France's Christo Popov at the Thomas & Uber Cup in Bangkok, Thailand, May 9, 2022. /CFP

Team China clinched a 5-0 victory in their opener at the Thomas Cup on Monday, defeating Team France after Lu Guangzu, Zhao Junpeng, and men's duo He Jiting/Zhou Haodong gave China a 3-0 lead, followed by Li Shifeng and Liu Yuchen/Ou Hengyi wrapping up the opener with two more victories.

Lu and Popov each took a set before the decider, both coming back from a point down to reverse the set, winning three points straight. Lu reversed the first set at 22-23, and Popov in the second set at 23-24.

As Lu found form in the last set, winning ten points straight, Popov started to struggle and had to ask for a medical timeout. Lu sealed the deal 2-1 for China, with the rest of the matches ended in 2-0, 2-0, 2-0, and 2-1.

With an aggregated 5-0 victory spanning six hours, Chinese male shuttlers joined their female counterpart for an opening victory in Thailand.