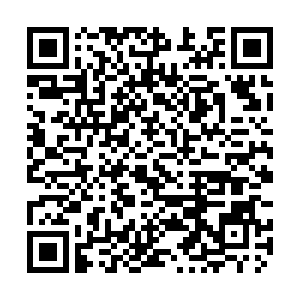 Chinese officials have told their Australian counterparts that China is a direct stakeholder in the security of the South Pacific region.

In a press release on Monday, the Chinese Foreign Ministry said its officials of the Department of North American and Oceanian Affairs exchanged views on the South Pacific region with officials of Australia's Department of Foreign Affairs and Trade on Friday.

The virtual meeting came weeks after China and the Solomon Islands officially signed an inter-governmental framework agreement on security cooperation, which Australia and the United States claimed would pose risks to "a free and open Indo-Pacific."

During Friday's talks, the Chinese side made clear its stance on the deal with the Solomon Islands and reiterated that it was a normal cooperation between two sovereign countries, based on the principles of mutual respect, equality and mutual benefit and in line with international law and practice.

The cooperation is aimed at helping the Solomon Islands to maintain domestic stability and social security, which serves the common interests of regional countries and does not involve, let alone target, any third party, nor runs counter to any existing regional security cooperation arrangements, said the Chinese officials.

The Chinese side reiterated that China has no private profits in the region, seeks no "sphere of influence," bullying or coercion, and will unswervingly promote practical cooperation with the South Pacific island countries across all the fields.