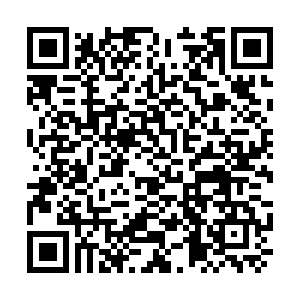 A nationwide curfew was imposed in Sri Lanka on Monday after government supporters clashed with demonstrators demanding the resignation of President Gotabaya Rajapaksa in the capital Colombo.