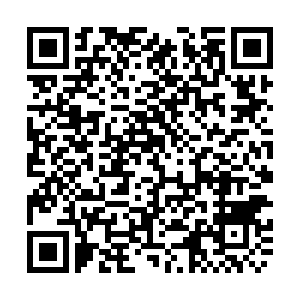 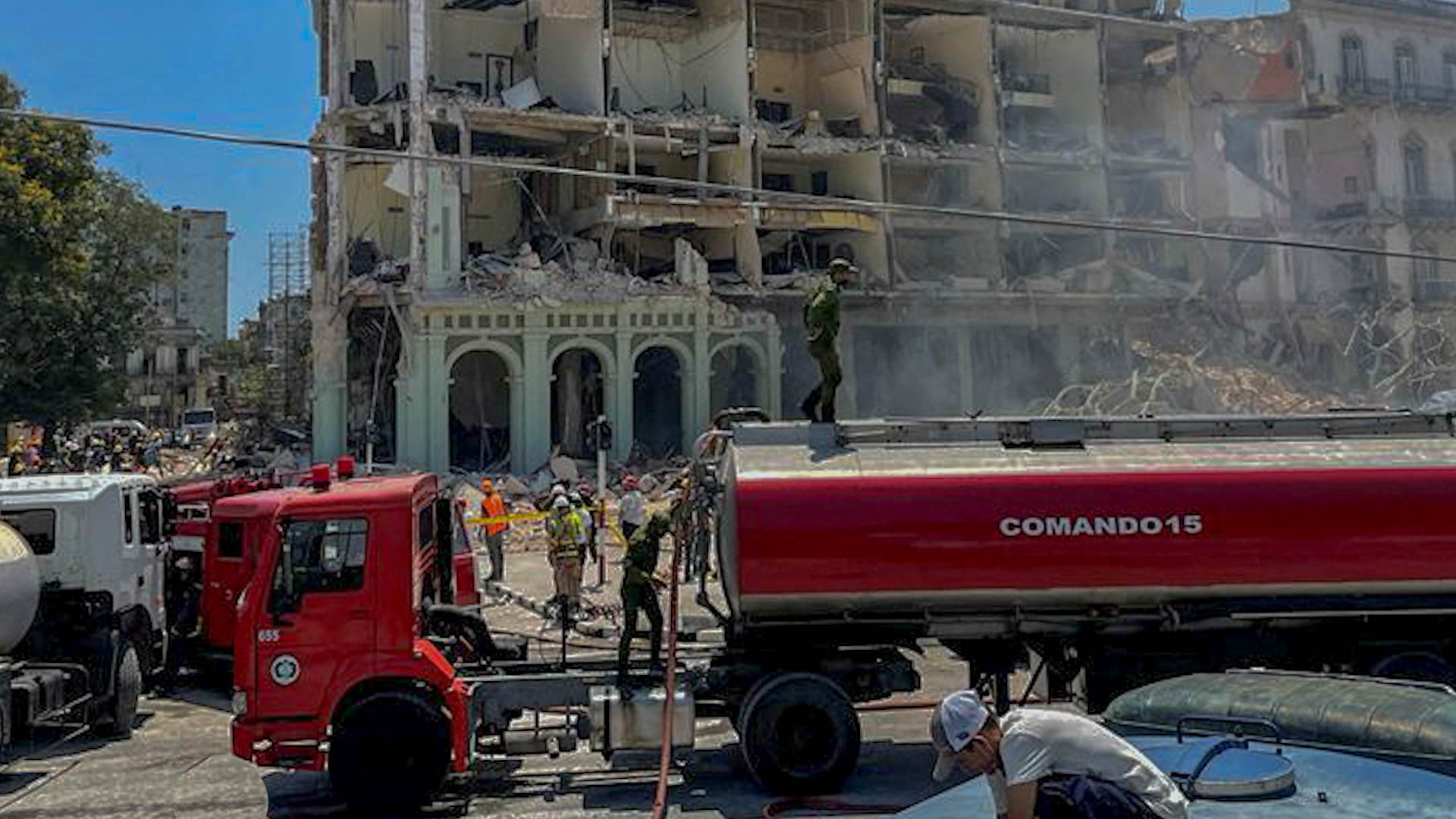 The death toll from an explosion at the Hotel Saratoga in Havana has risen to 31, Cuban authorities reported. This was the toll as of Sunday afternoon, local time.

The health ministry said the dead included four minors, a pregnant woman and a Spanish tourist, whose companion was seriously injured.

The ministry was quoted as saying by the Associated Press that 54 people were injured, with 24 hospitalized. The ministry had previously reported 85 injured, but that tally included those killed by the explosion.

Rescuers meanwhile continued to search for survivors two days after the blast.

Cuban state TV reported that Friday's explosion at the Hotel Saratoga was caused by a truck that had been supplying natural gas to the hotel. Tourism Minister Dalila Gonzalez however noted that the cause of the blast was still under investigation.

No tourists were staying at the hotel at the time of the explosion. Located opposite Cuba's National Capitol building, the five-star hotel had been undergoing renovations but was preparing to reopen on Tuesday as part of the country's bid to revive tourism.

Several nearby structures were also damaged, including the historic Marti Theater and the Calvary Baptist Church.

(With input from Xinhua and AP)