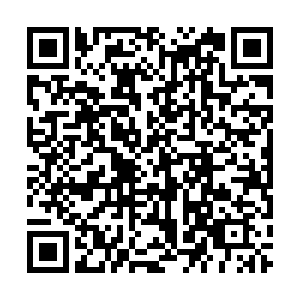 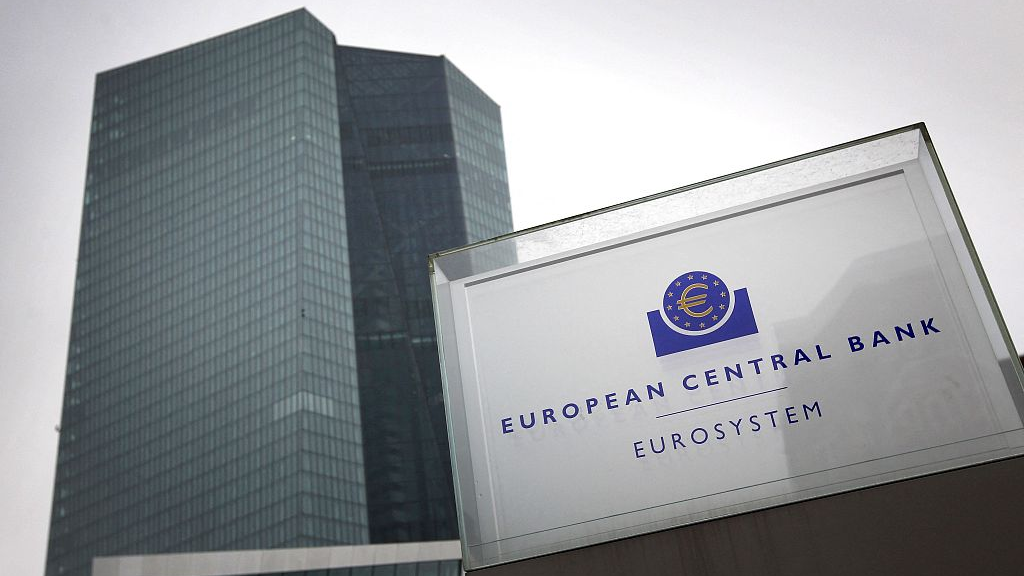 To prop up a weak European economy, the ECB has kept interest rates at rock bottom over the last years. But with consumer prices bounding up dramatically, calls have grown for the ECB to end its stimulus and follow other central banks in raising its key rates.

"It is necessary that we raise the key interest rate in the third quarter, probably in July," said Rehn. There were already signs of such second-round effects of inflation, he said.

Any hike would be the ECB's first in over a decade and would lift rates from their current low levels.

ECB chief Christine Lagarde has said that she sees "a strong likelihood" that the bank will hike rates before 2022 ends, if inflation in the eurozone doesn't abate.