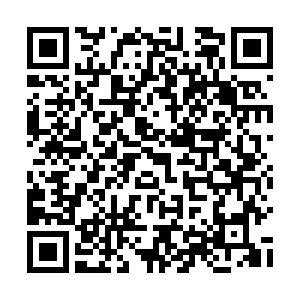 European Commission chief Ursula von der Leyen has said she backs treaty changes for the bloc "if need be," and wants streamlined decision-making in sensitive areas through supermajority voting.

Speaking in the European Parliament to a group of citizens the EU consulted on its future direction, von der Leyen said "the most direct way there" was by acting within the existing treaties - "or, yes, by changing the treaties if need be."