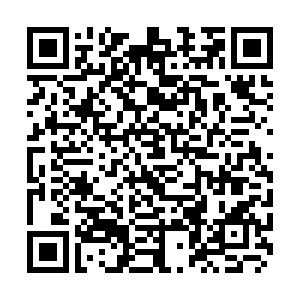 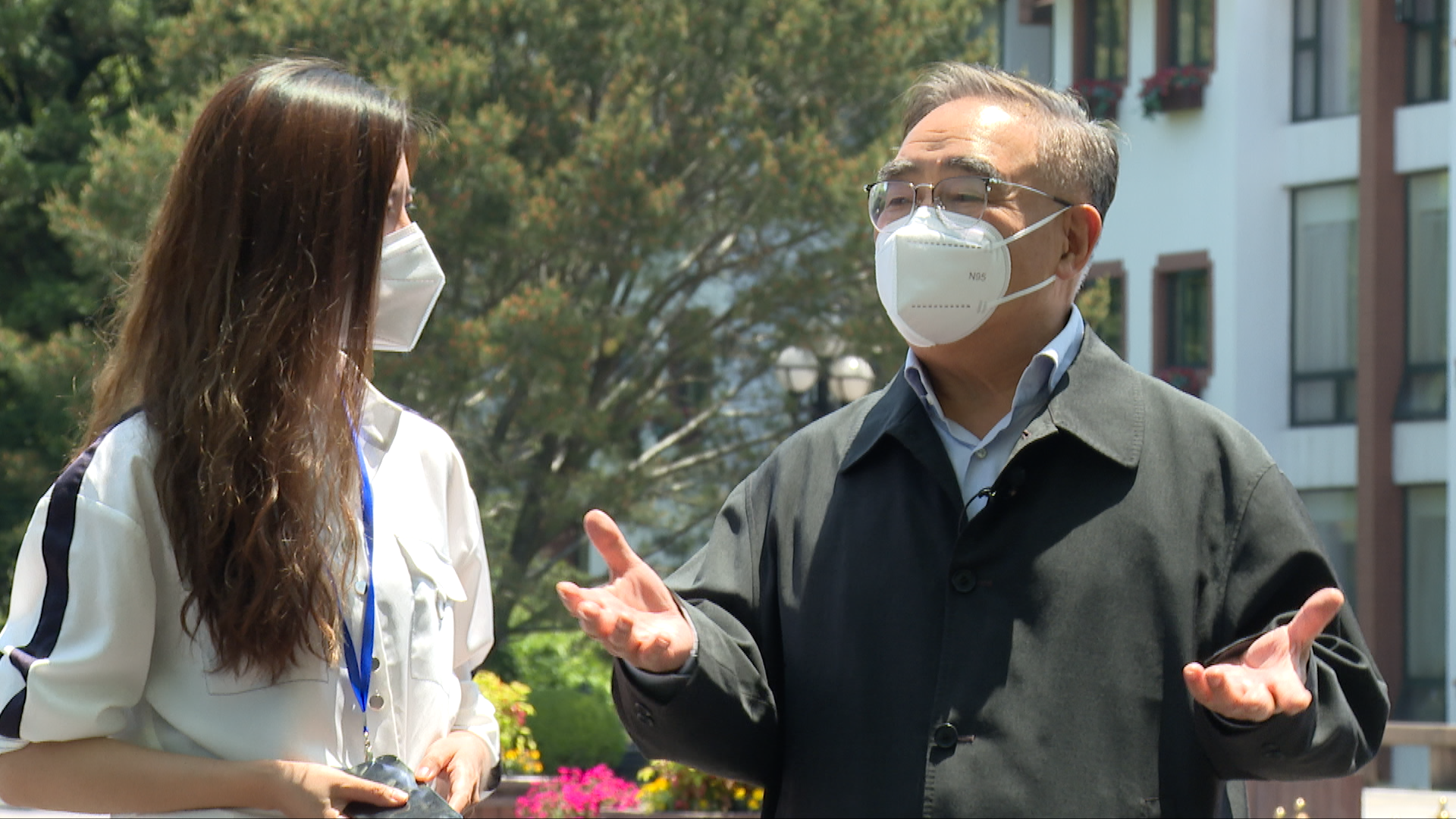 Zhang Boli is a household name in China. He came to prominence in 2020 when he led an expert team to Wuhan, where COVID-19 was first reported and used Traditional Chinese Medicine (TCM) as part of the treatment.

He's now in Shanghai applying his tried and tested TCM methods to help combat the outbreak driven largely by the Omicron variant.

"Omicron is perhaps less severe but fast transmitting. That's why Shanghai has seen a large number of infections," said Zhang, academician of the Chinese Academy of Engineering, also the head of Tianjin University of Traditional Chinese Medicine.

As a megacity with many senior people, Zhang told CGTN during an exclusive interview that the variant has slightly higher severe cases and death rates in Shanghai than in other regions.

"We have conducted TCM treatment for people such as close contacts, secondary contacts and our medical staff," noted Zhang. 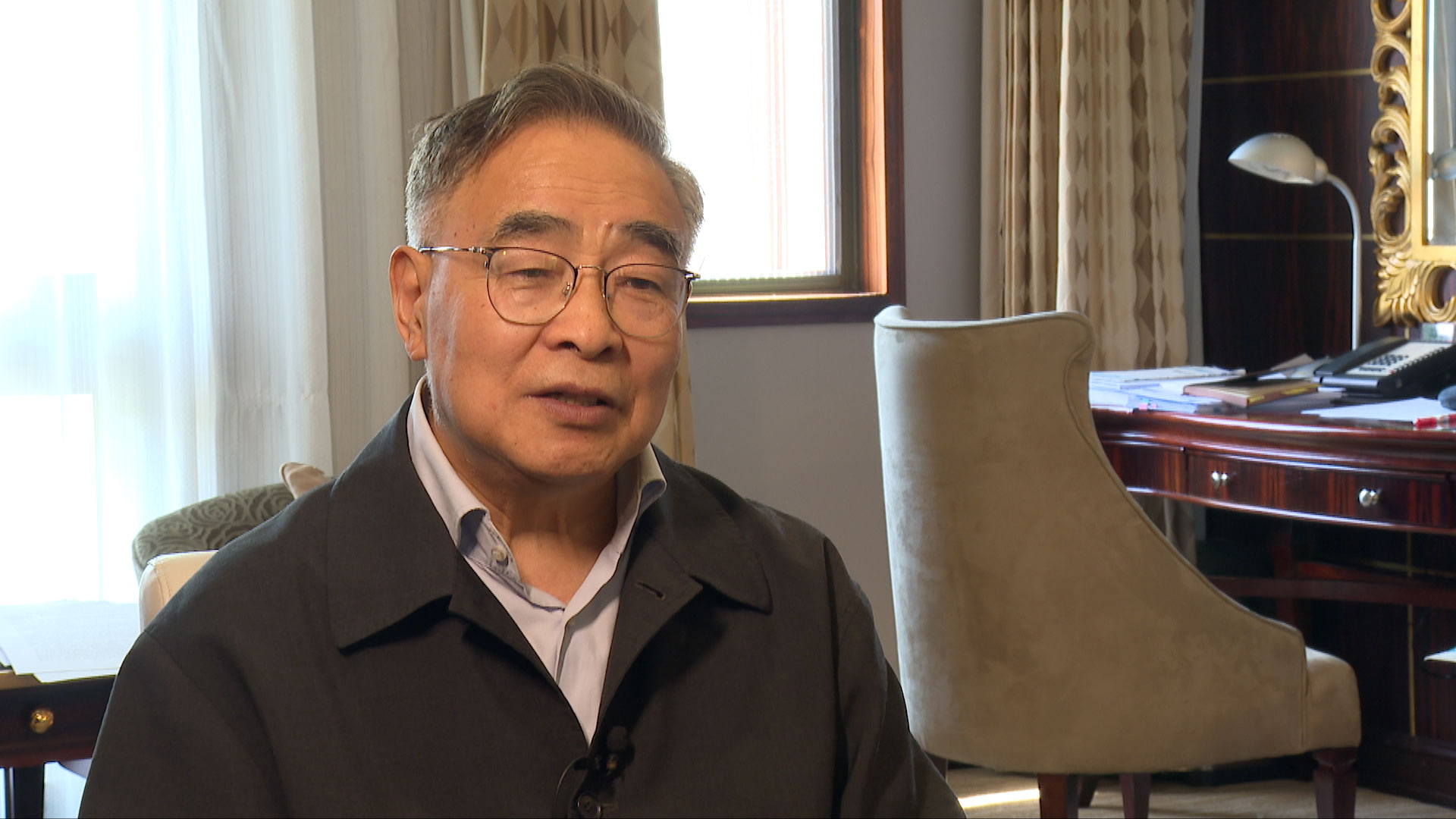 According to the National Administration of Traditional Chinese Medicine, 90 percent of COVID-19 cases in Shanghai are asymptomatic, and 30 percent of them are among those aged 60 and above.

As a majority of them are unvaccinated and have underlying conditions that are aggravated by the virus, Zhang believes that TCM intervention can help the seniors resist the virus and recover faster.

"Senior people have their symptoms and underlying conditions, such as anorexia and poor sleep," said the academician, adding that TCM stresses the importance of harmony on health and can be a positive intervention to help them maintain their immune systems against the virus.

"Nearly 80 percent of them were in a stable condition after TCM treatment and were finally discharged from hospitals following recovery," Zhang told CGTN.

Facing the criticism of TCM, Zhang attributes it to a lack of understanding of the long history of Chinese medicine, a refusal to understand Chinese culture and the desire by some to turn in quick profits.

But he said he's committed to strengthening the track record of TCM's efficacy in treating various diseases by harnessing technology.

"We need to improve the integration of TCM and modern technology so we can improve the level of diagnosis and treatment and offer methods for complicated diseases, such as COVID-19," Zhang stressed.

Not slowing down at 74

Since he began TCM treatment protocols in Shanghai nearly a month ago, Zhang's daily life has been packed with patient rounds and consultations.

"It's busy," Zhang told CGTN, as he needs to go to temporary hospitals to treat patients like those who haven't turned in negative nucleic acid test results over consecutive 14 days and keep a check on the elderly and children.

Zhang is 74 years old but shows no signs of slowing down. He practices what he preaches.

"I take 6,000 steps a day, no matter how busy I am," said Zhang. "The concept of health begins with me. It begins from small things and persistence."

Zhang believed that perseverance means victory in facing the rounds of resurgence.

"Challenged by the virus, we need to live up to the expectations of our times," Zhang confirmed.

Zhang said perseverance not only keeps him healthy but also inspires him to prove the efficacy of TCM as a viable treatment to help the Chinese people recover from and rise above a pandemic.