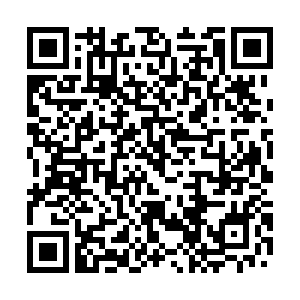 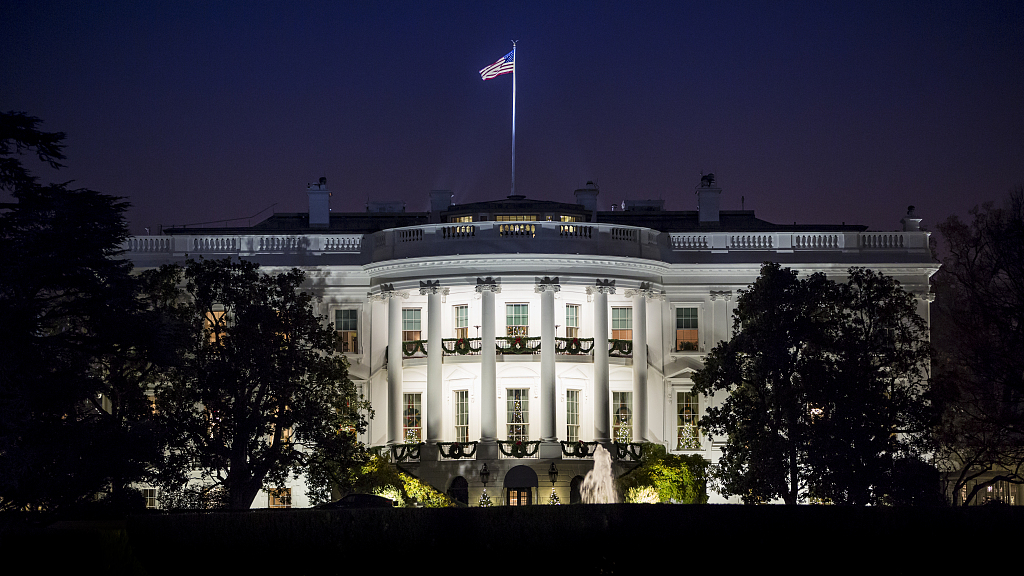 The White House Correspondents' Dinner, the annual gala for the White House press corps, has been described as a "super-spreader event," as COVID-19 infections among its guests are on the rise.

The dinner party, which returned in late April after two years of cancellations due to the pandemic, was attended by 2,600 journalists and senior government officials, most of whom did not wear face masks in a crowded ballroom.

Reporters and staffers of CNN, NBC News, POLITICO, and The Washington Post also tested positive for the novel coronavirus, according to social media posts, texts, emails, and news accounts. 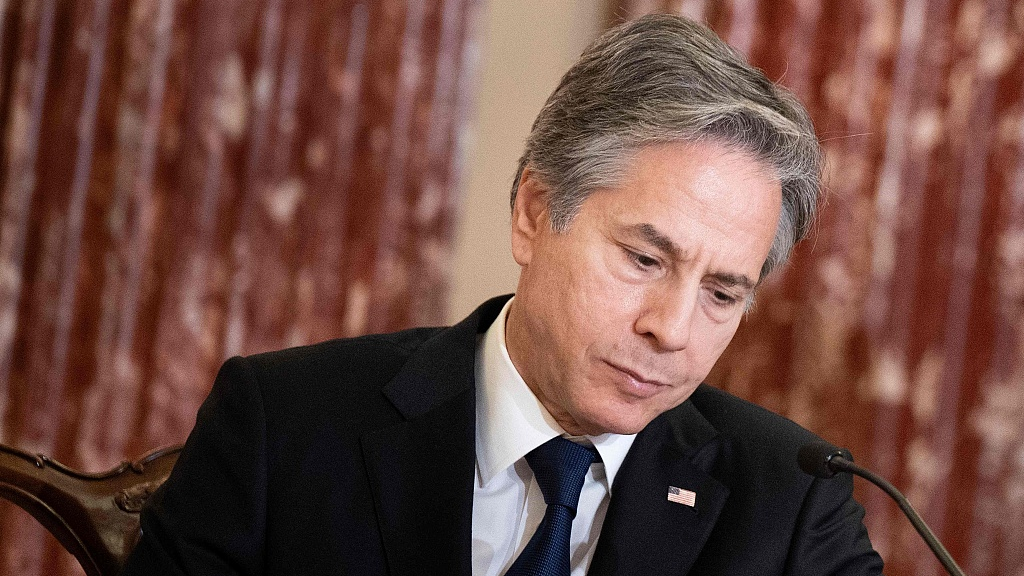 U.S. Secretary of State Antony Blinken at a signing ceremony with Armenia's Foreign Minister Ararat Mirzoyan at the State Department in Washington, D.C., U.S., May 2, 2022. /CFP

U.S. Secretary of State Antony Blinken at a signing ceremony with Armenia's Foreign Minister Ararat Mirzoyan at the State Department in Washington, D.C., U.S., May 2, 2022. /CFP

Jada Yuan, who covered the event held at the Washington Hilton for The Post, also revealed that she caught the virus afterward, while warning against an "everybody's going to get it eventually" attitude around the disease.

"It's not just like a cold or the flu. It can mess with your brain, heart, lungs, GI tract in scary ways, even in a mild case like mine," Yuan tweeted on Sunday. "Recommend trying to avoid this experience."

Guests of the black-tie annual gathering, the main source of the WHCA's revenue, were asked to provide proof of vaccination and a same-day negative COVID-19 rapid test before entry. "We wish anyone who may not be feeling well a speedy recovery," Portnoy added in the statement.

U.S. President Joe Biden also made an appearance at the event, gave remarks, and cracked jokes in a decades-old tradition. He sat next to Cheeks and shook hands with Karl but skipped the eating portion.

White House press secretary Jen Psaki told reporters on Friday that Biden "is regularly tested" and that he tested negative for COVID-19 as recently as on Tuesday.

"He went to the Correspondents' Dinner to honor the work of all of you and your colleagues and made a decision, a risk assessment, like we all do every day, that was important for him to do," Psaki said.

The WHCA came several weeks after the "super-spreading" Gridiron Club and Foundation dinner, where more than 10 percent of the attendees were infected with the virus soon after the event.

Comedian and "The Daily Show" host Trevor Noah, speaking at the WHCA dinner, mocked that, "It is my great honor to be speaking at the nation's most distinguished super-spreader event."

"For real, what are we doing here? Did none of you learn anything from the Gridiron dinner? Nothing?" Noah asked rhetorically. 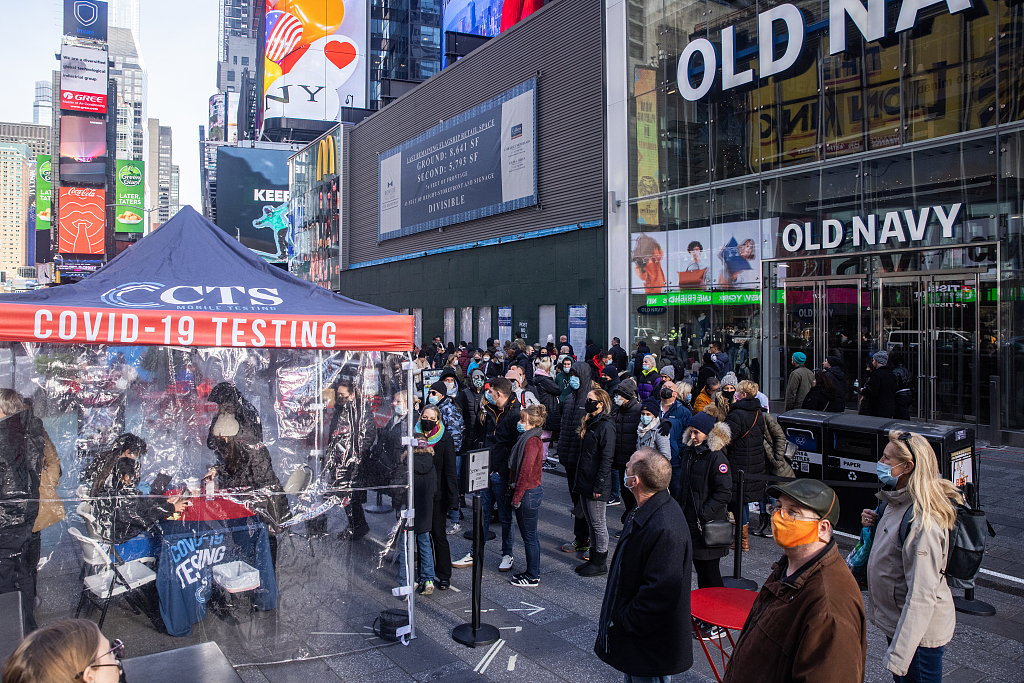 White House Chief Medical Advisor Anthony Fauci privately criticized the decision to hold the WHCA dinner, singling it out as a troubling sign that many Americans no longer see COVID-19 as a serious threat, according to POLITICO, citing several people who heard his remarks during a call with public health experts on Thursday afternoon.

Fauci, also director of the U.S. National Institute of Allergy and Infectious Diseases, reportedly expressed frustration with the growing perception that the pandemic is effectively over. He said he feared people are losing sight of the need to continue protecting the nation's most vulnerable.

"We are still in the middle of a pandemic, to be sure, there's no confusion about that," the senior health official told American news publication Foreign Policy during a recent interview.

Fauci, 81, also explained why he chose not to attend the media gala, saying that "as long as there is virus that is circulating, people need to evaluate either themselves or with the help of their physician or their healthcare provider what the level of risk would be if they get infected."

"I have a number of very important commitments that are coming up in the next week or so, and if I wound up getting infected, even if I didn't get terribly ill, I'd have to cancel all of those commitments," he continued. "So I made a personal decision based on my own evaluation of my risk, and that decision was not to take the chance." 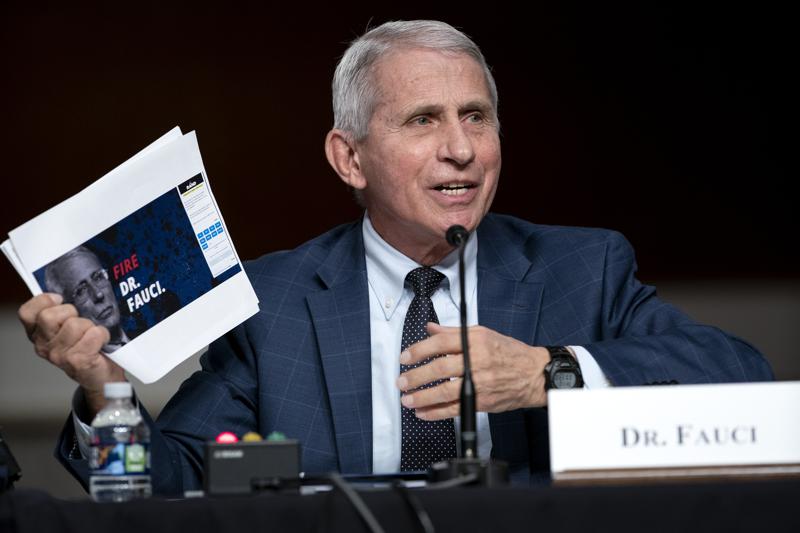 COVID-19 cases and hospitalizations are on the rise in the U.S., according to the latest weekly review published by the U.S. Centers for Disease Control and Prevention (CDC).

Although virus-related deaths continue to decrease, the country is expected to reach 1 million deaths soon, the CDC also wrote.

Jonathan Reiner, professor of medicine at the George Washington School of Medicine and Health Sciences, tweeted on Friday that he believes those who attended the WHCA fundraiser "maskless propagated the myth that the pandemic is over," which "was the wrong public health message."

"I don't believe we're going to emerge from this pandemic without a lot more pain unless we try to take care of each other. 'You do you' doesn't work for me," Reiner wrote in another tweet on Saturday.

The White House is reportedly preparing for as many as 100 million Americans to get infected with COVID-19 during a wave this fall and winter if Congress does not provide new funding for vaccines and tests.

A senior administration official told a small group of reporters on Friday that the estimate is the median of a range of models from outside experts that the administration consults, suggesting that it is also possible that significantly more Americans catch the coronavirus, especially if there is a major new variant.

The Biden administration argued the new wave is not a cause for panic given that there have been treatments and vaccinations and pointed out that the number of infections could be lower if there is funding for sufficient tests and vaccines.

A compromise bill worth $10 billion aimed at buttressing the administration's next-phase response to COVID-19 has stalled in the divided Senate.